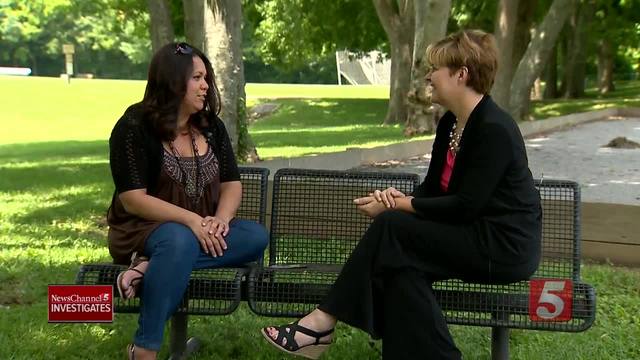 The U.S. Food &amp;amp; Drug Administration has taken steps to protect women from a controversial form of birth control known as Essure. 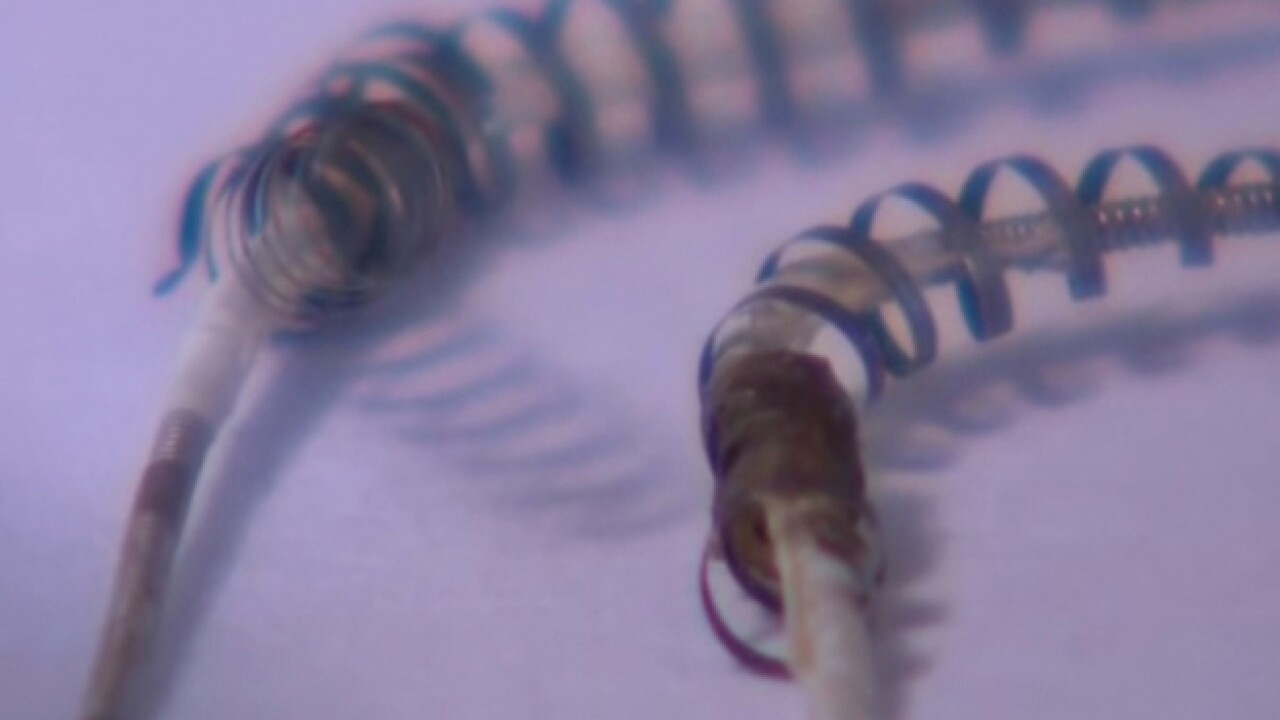 The U.S. Food & Drug Administration has taken steps to protect women from a controversial form of birth control known as Essure.

NewsChannel 5 Investigates first began reporting on the problems women were having with Essure five years ago. Here's what the FDA's announcement means for anyone who is thinking about using Essure.

Soon after Essure came on the market, women began complaining about problems. Some say the FDA has been slow to react, but federal regulators are now taking steps to make sure that women know the risks of using this type of permanent birth control.

Essure is a pair of coils that are implanted in a woman's fallopian tubes. They cause scar tissue to grow that then essentially seals the tubes and keeps a woman's eggs from being fertilized.

But one woman who tried Essure told us, "It just felt like somebody was just stabbing you in your lower abdomen."

Back in 2013, we first started hearing from women who told NewsChannel 5 Investigates that Essure was causing side effects like extreme pain.

Thousands filed complaints with the FDA blaming Essure for perforating their uterus or fallopian tubes. Others said the device wound up in their abdomen or pelvic cavity. Some saw an increase in bleeding or experienced allergic reactions.

Consumer advocate Erin Brockvich even got involved, telling NewsChannel 5 Investigates back then that she was concerned so many women were coming forward with problems.

"There may be something wrong with the product. So let's look at these women's stories. Is it a bad product and if it is, let's remove it," Brockovich said in 2013.

Two years ago, federal regulators ordered Bayer, the maker of Essure, to make sure women knew the risks. But according to the FDA, that hasn't always been happening.

Dr. Scott Gottlieb, the FDA Commissioner said, "Despite previous efforts to alert women to the potential complications of Essure, we know that some patients still aren't receiving this important information. That is simply unacceptable."

So now the FDA has taken the unusual step of restricting the sale and distribution of Essure, telling Bayer, that doctors who prescribe Essure must provide specific information to their patients and that both the doctor and patient must read and sign a Patient Doctor Discussion Checklist before the procedure, acknowledging they are aware of the risks.

If women do not receive these warnings, the FDA told Bayer, the company could face both civil and criminal penalties.

According to the FDA, sales of Essure have dropped some 70 percent. Meanwhile, more than 16,000 women have sued the company, claiming it has caused them serious health problems.