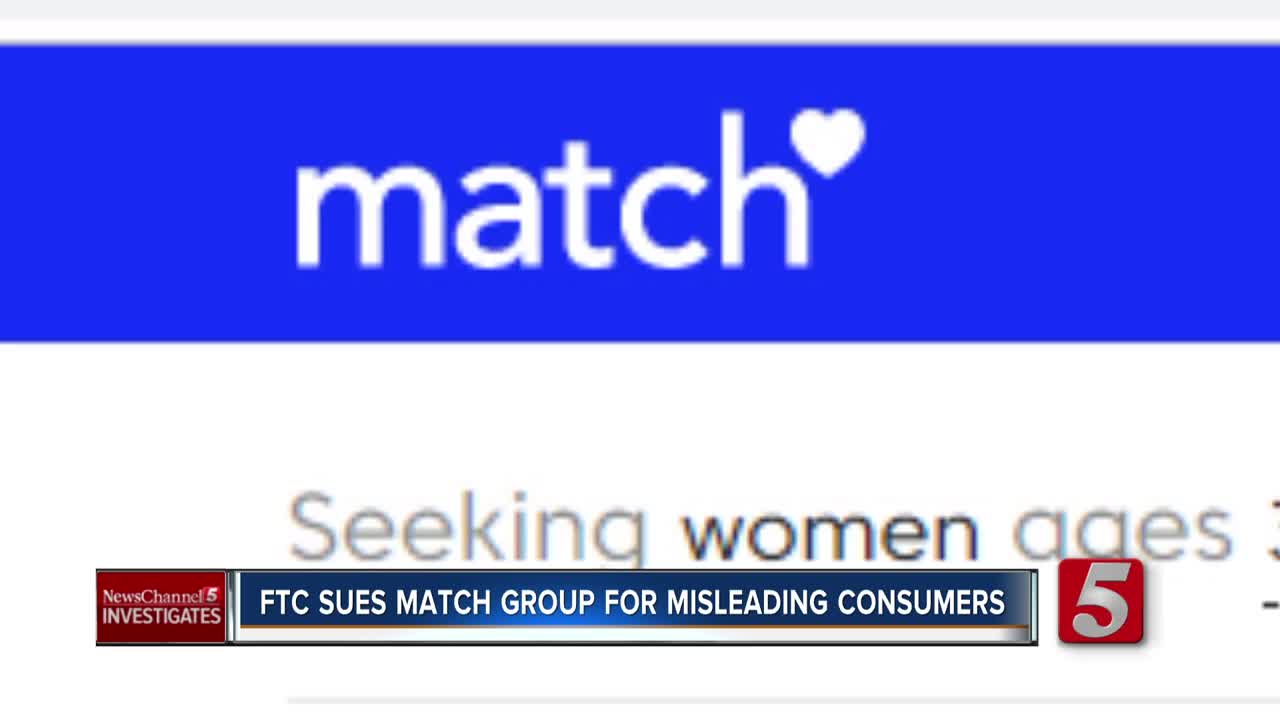 Federal regulators sued Match.com, accusing the company of misleading consumers and using fake ads to trick them to sign up for the online dating service 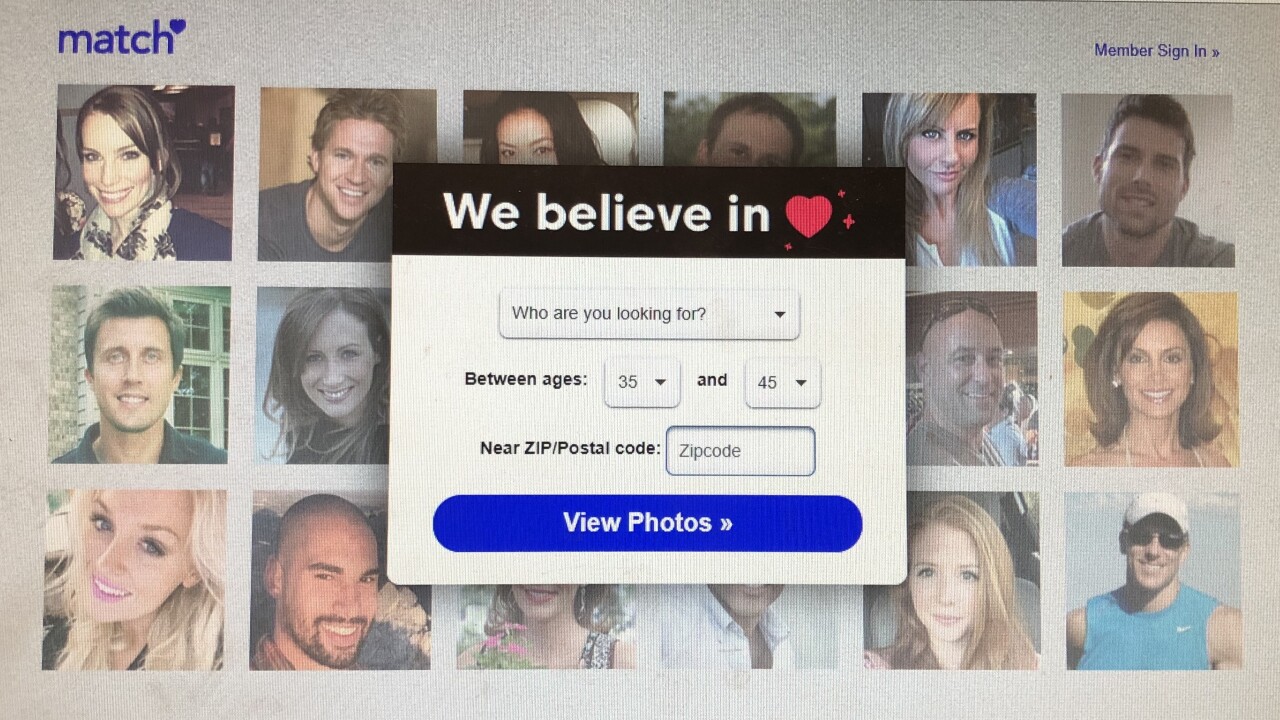 NASHVILLE, Tenn. (WTVF) — If you haven't tried online dating, chances are you know someone who has.

Millions of people use these dating sites and apps to meet people. But, today, the federal government has now accused the owner of the biggest online dating service of misleading consumers and using fake ads to convince them to sign up.

The company is Match Group which not only owns Match.com, but Tinder, OKCupid and Plenty of Fish. The Federal Trade Commission has now sued the company, claiming that since at least 2013, Match.com used at least five deceptive or unfair practices to get customers to sign up for Match and keep them subscribed.

The lawsuit alleges that Match sent consumers misleading ads that would lead them to believe that there were people interested in dating them. And the only way the recipient could connect with those people was to subscribe, or sign up and pay, Match. But according to federal regulators, Match knew that a lot of the "people" in the ads were actually suspected scammers out to steal people's money through romance or dating scams.

The lawsuit also highlights Match's six-month guarantee where the site promised customers a free six month renewal if they didn't meet "someone special" in their first six months. But the FTC says Match did not at all make it clear exactly what customers had to do to meet the requirements for those free six months.

And finally, the lawsuit says Match misled consumers with a confusing and cumbersome process that made it very difficult to cancel a subscription.

Regulators say hundreds of thousands of people were "tricked" into buying paid subscriptions.

They also say that as many as a quarter to nearly a third of the people on Match were there to perpetrate scams.