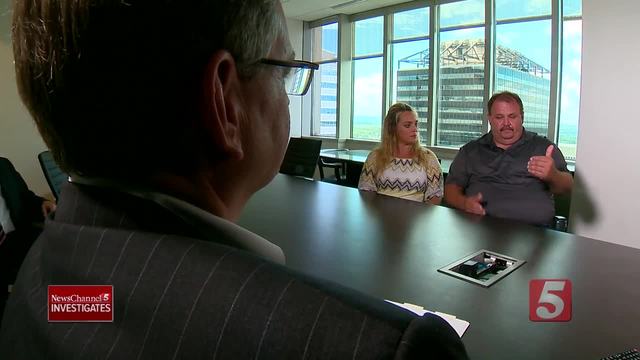 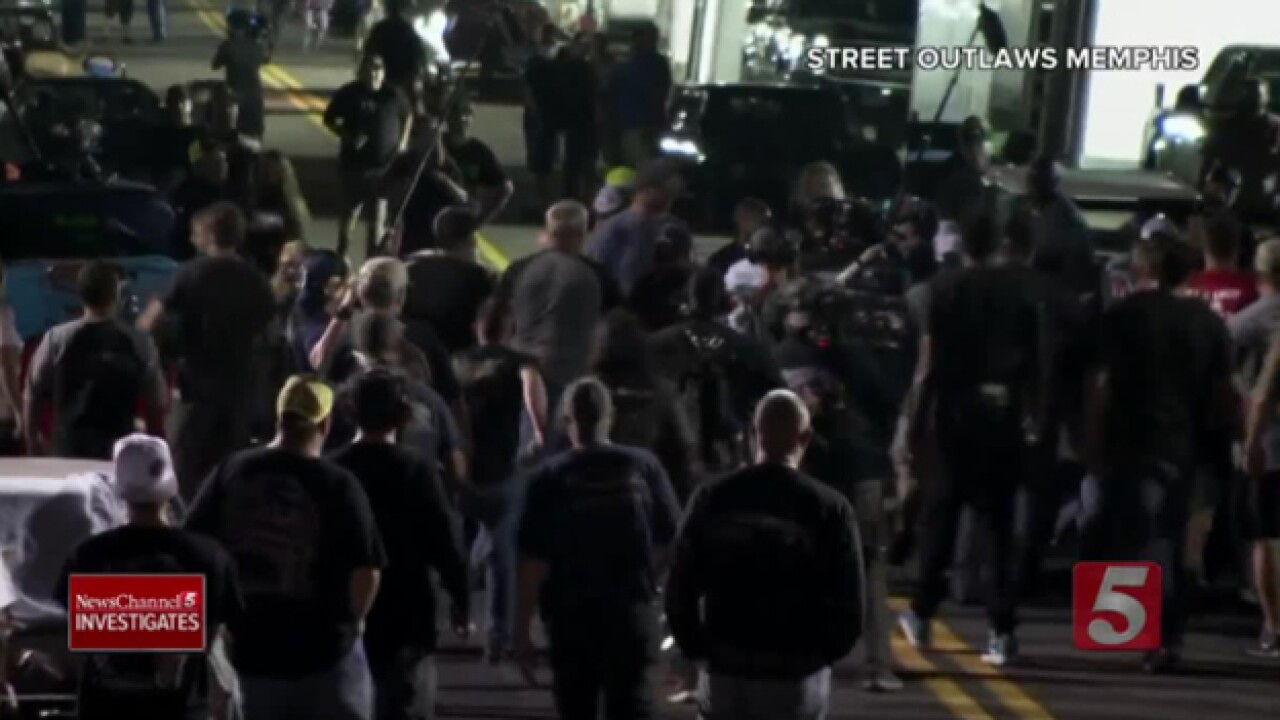 Two Nashville attorneys have filed a federal lawsuit in Memphis claiming producers of a reality TV show encouraged a confrontation that put a participant's life in danger.

The lawsuit focuses on a show about drag racing that aired on the Discovery Channel called "Street Outlaws Memphis."

It claims producers did little to stop a fight that broke out during filming last September.

Genny Larkin said her husband nearly died when Day and another man attacked him while the show was filming.

Pictures show multiple injuries to Larkin's face and body after the fight.

"You see him getting attacked. It's hard to watch," Larkin said.

"The drama they're creating is what they want. They want us to get into it. They want arguments," Larkin said.

When the fight broke out the lawsuit claims producers "made no effort to stop it."

"While they've got him on the ground beating him (a producer) is hollering at the camera guy to get in there and get a better shot because he wasn't close enough," Genny Larkin said.

Chad Larkin remembered being on the ground and getting repeatedly punched and kicked.

"I was thinking, you know, if somebody don't get this stopped, I'm going to die because I'm not going to be able to take much of this," Chad Larkin said.

The lawsuit claims a producer instructed a camera man to "'get a good shot of Mr. Larkin's face all bloody,' a scene that actually aired" on the show.

"The sensationalistic nature of a television show resulted in my clients getting injured,' Weissman said.

"You can't be surprised when violence breaks out when that's the setting you create for them," Weissman continued.

The Larkins claim the episode was heavily edited when it aired and made Chad look like the aggressor.

The Larkins said they paid $1000 "buy in" to participate on the show.

The money went into a pot that would have gone to the winner of the drag races.

Now they wish they'd stayed away.

"We didn't know our life would be on the line like that," Larkin said.

An official with the Discovery Channel said they had no comment on the lawsuit.