Metro faces a large property tax increase following the COVID-19 shutdown. Council members could have as many as five different budgets to debate before passing one by the end of June. 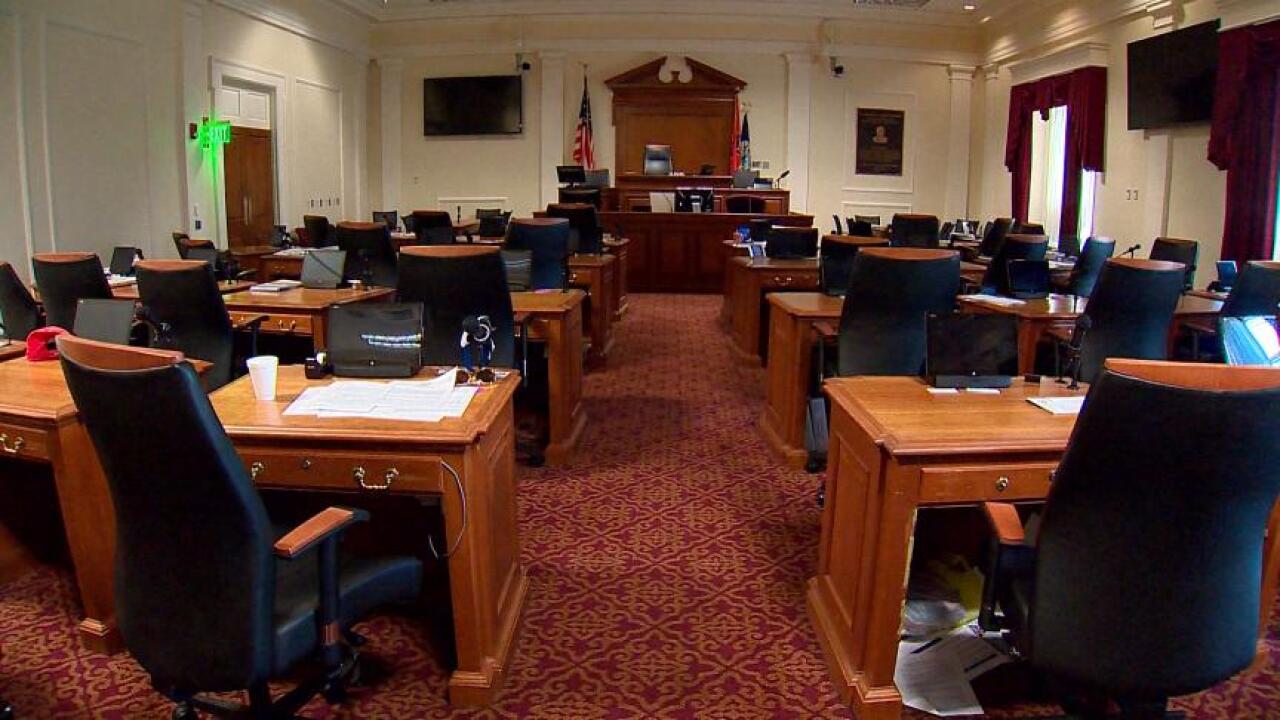 NASHVILLE, Tenn. (WTVF) — Metro's budget debate is about to kick into high gear.

The council must agree on a budget by the end of next month, and there could be as many as five different budgets to debate.

He said the increase is needed to prevent massive cuts following the COVID-19 shutdown.

Council Member At-Large and Chair of the Finance Committee, Bob Mendes is still deciding whether to propose a budget of his own.

"I haven't decided what exactly I am going to do," Mendes said.

Mendes said he may propose a budget that raises property slightly more, but recognizes it will be difficult for the council to debate multiple proposals at a time when they cannot even meet face to face.

"It's going to be very, very difficult to find a compromise when we can't even be in the room with each other," Mendes said.

He said he may end up supporting the Mayor's budget.

"I am a firm believer that an okay, but not entirely bad plan, executed quickly and efficiently, is better than sitting around and debating the perfect plan," Mendes said.

Glover is working on a budget that would increase property taxes by less than 20%.

He said even with that increase, his budget would require across the board cuts in Metro Government.

NewsChannel 5 Investigates asked, "Are you concerned that your budget will lead to layoffs?"

Glover responded, "Well, it may."

He continued, "I'm taking money out of all departments in Metro and they can tell us how they want to fix it."

Mendes said it is wrong to make massive cuts to government at this time.

"I think at the height of a crisis is the wrong time to take a machete to city government," Mendes said.

Nashville received $121 million from the federal government as part of Cares Act for COVID-19 relief.

It has been sitting in a bank for weeks.

Stand-up Nashville, a grass roots organization that includes labor unions who represent Metro employees, has proposed using some of the money to provide relief directly to 50,000 Davidson County residents.

"This isn't a time to give money to an organization who says it will trickle down to the people," said Odessa Kelly with Stand Up Nashville.

Kelly said cutting Metro Government will hurt the most vulnerable Davidson County residents the most.

She supports a property tax increase to prevent massive cuts.

"We cannot ignore the fact that if we don't raise the property tax rate, then we cannot adequately fund our budget," Kelly said.

Mendes said he wants a transparent plan to spend the $121 million.

It must be spent by the end of the year, or it goes back to the federal government.

He said he is reviewing Stand Up Nashville's plan and is not opposed to it at this point.