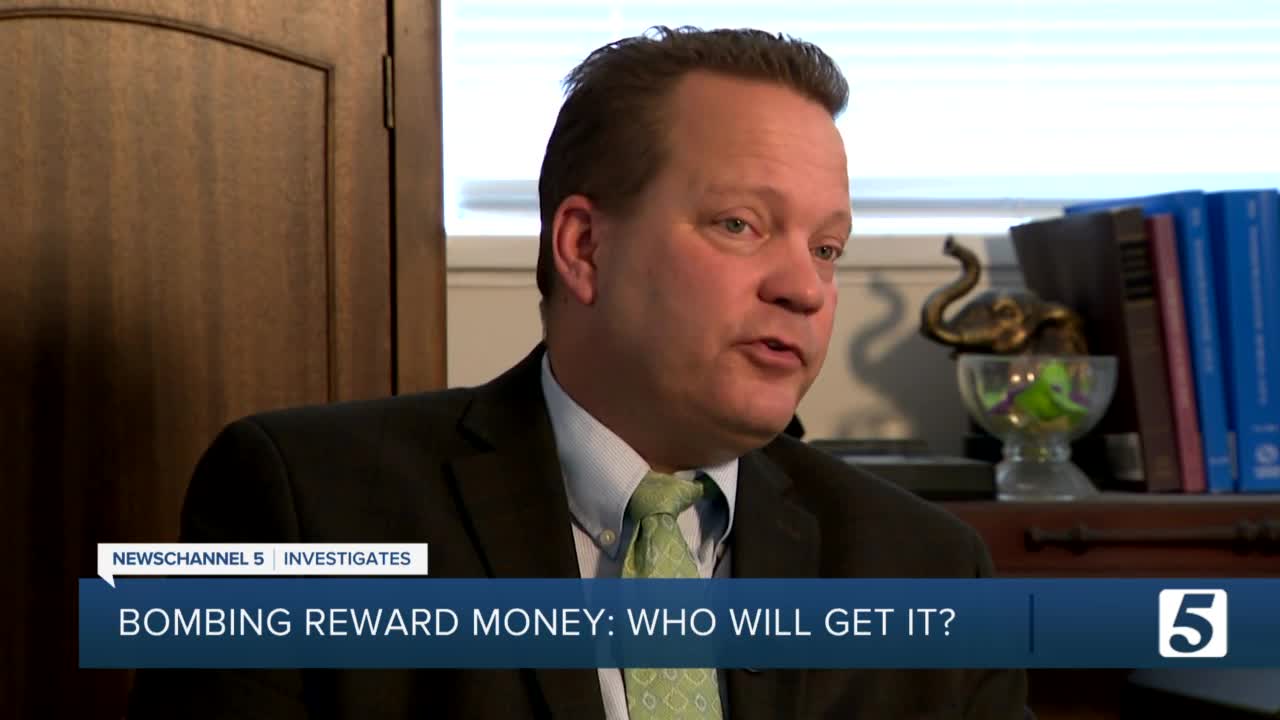 Former girlfriend of the Christmas bombing suspect deserves reward money according to her new attorney. 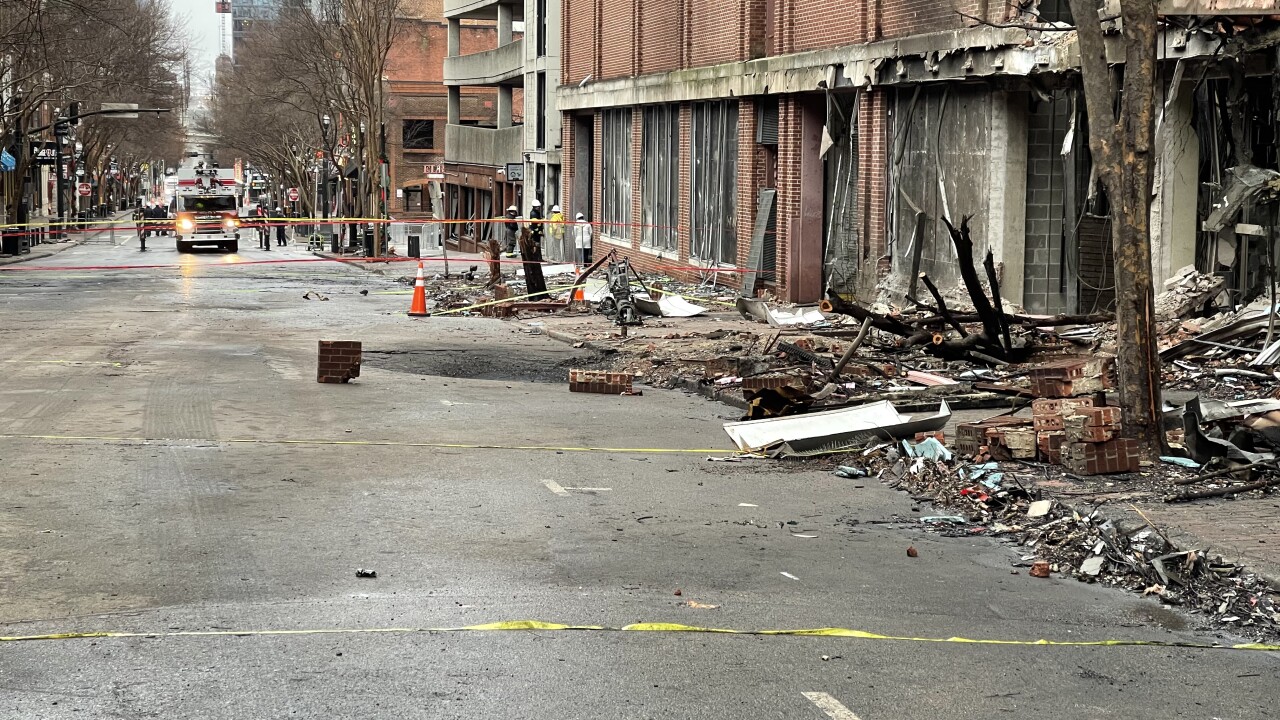 NASHVILLE, Tenn. (WTVF) — The former girlfriend of the Christmas Day bombing suspect told the FBI Anthony Warner held a grudge against AT&T, according to her attorney.

Attorney Jim Roberts now represents the former girlfriend in her attempt to claim reward money offered after the bombing.

"She felt concerned enough for the safety of everyone that she immediately called the FBI," Roberts said.

Roberts believed the AT&T connection made her even more certain it was Anthony Warner.

"She knew that he harbored some animosity toward AT&T for some bizarre reason. He worked there, was familiar with the building and knew what they did there," Roberts said.

Throckmorton told NewsChannel 5 Investigates he spoke to investigators the morning after the bombing.

"The FBI and TBI were at my door," Throckmorton said in an interview last week.

Throckmorton had raised concerns about Warner more than a year earlier when Warner's former girlfriend filed a police report saying Warner "was building bombs in the RV trailer at his residence."

"They certainly should be applauded for trying to prevent this, but that's not what this reward is for," Roberts said.

Roberts said the two don't deserve the reward money because of the warning a year earlier, but because they came forward after the bombing -- before anyone knew Warner was dead.

"They worried he might show up at their house and kill them," Roberts said.

Butch Spyridon said the Nashville Convention and Visitors Corporation immediately donated $10,000 as a reward for information leading to identification of the bomber.

Spyridon said other downtown businesses then pledged more money for a total of $34,500.

"We are happy to reward anybody who helped solve this case. I mean that's what the point was," Spyridon said.

A TV host with CNBC pledged $250,000 in reward money, but Spyridon said that is not controlled by the Nashville Convention and Visitors Corporation.

Spyridon said he is waiting for the official investigation to be closed before deciding who gets the reward money.

"It's an open investigation. There were over 500 tips called in. We're going to wait on law enforcement to wrap up the case before we make a final determination because anything else seems irresponsible," Spyridon said.

Roberts said if other tips led to identifying Warner, the money should be shared, he just wants to make sure it's paid out.

"We want people to come forward. If you're going to make a reward, you need to honor that so people will come forward in the future," Roberts said.

Roberts emphasized his clients came forward because it was the right thing to do, not because they wanted reward money.

Roberts is an attorney who has been in the public eye.

He sued Metro over development at the Fairgrounds, and he fought to get a vote to repeal Nashville's 34% property tax increase.