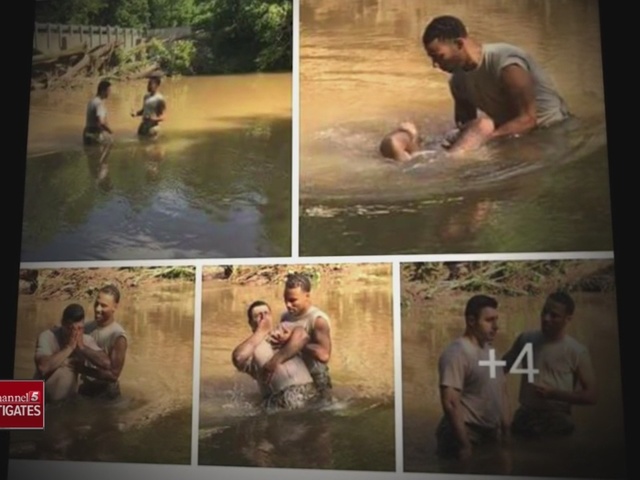 Pictures posted on Facebook by a fellow soldier show he was at there to be baptized. 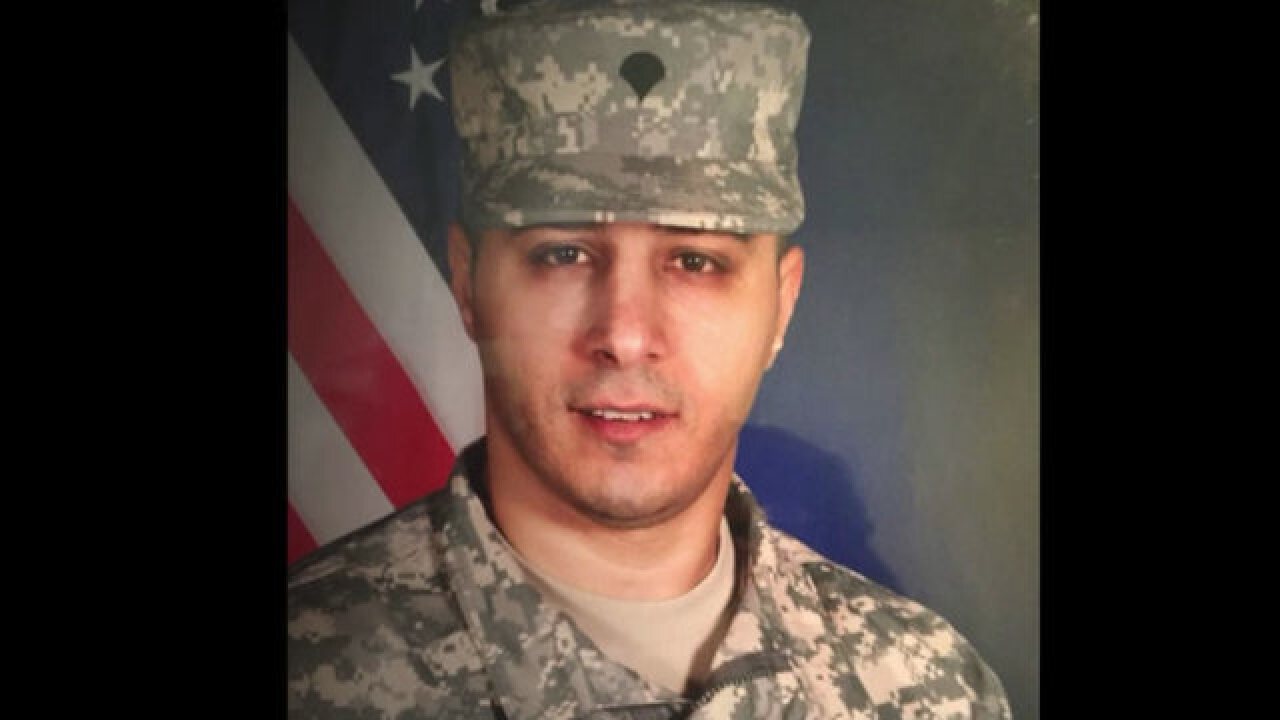 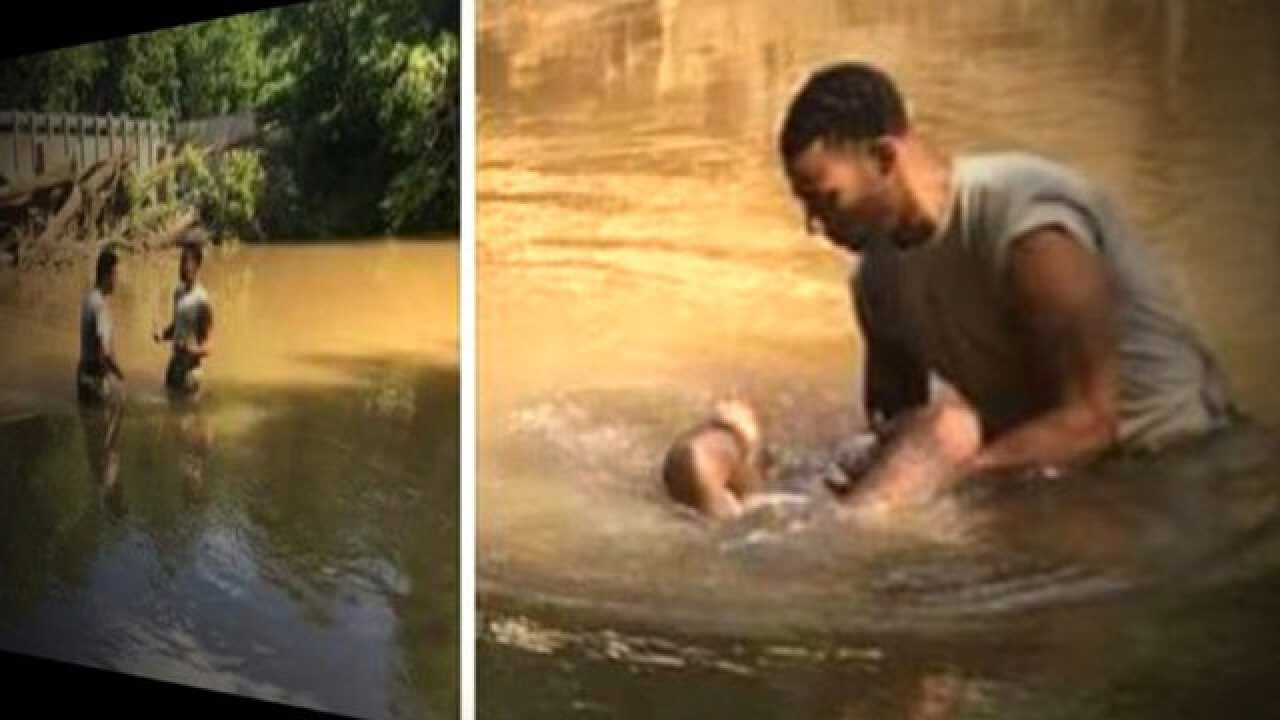 The U.S. Army is still investigating the events that led to tragic drowning of a Fort Campbell soldier earlier this summer.

But NewsChannel 5 Investigates has new information about what Army Specialist Dhaifal Ali was doing at the creek the day he died.

Pictures posted on Facebook by a fellow soldier show he was at there to be baptized.

At some point after that ceremony, Ali was swept away in swift currents and drowned.

The man who baptized Ali is not an army chaplin.

Staff Sergeant Marcus Rogers is a Fort Campbell soldier who believes the world is in its final days.

"I'm going to be all the man that God has called me to be, and I'm going to win millions of souls for Jesus," Rogers said in one of his posts.

Rogers appears in many posts in uniform, describing the battle between God and the devil using military equipment and dramatic videos.

An Army spokesman said Rogers posts are not against policy despite his criticism of President Obama and rants against homosexuality.

"Look at the gay people just trying to invade everything. The devil's voice is loud and clear," Rogers said in a post.

But on July 8, Rogers baptized fellow soldier Dhaifal Ali and briefly posted pictures of the baptism on his Facebook page.

Ali died on that same day, in the same creek on Fort Campbell where he was baptized.

Ali was born in Iraq and worked as a translator before joining the army and moving to Fort Campbell.

NewsChannel 5 Investigates talked to a close friend of Ali's who said Ali was a Muslim who had been attending a Christian church and was planning to convert.

About that same time, Rogers posted a text conversation he had with a Muslim soldier at Fort Campbell, believed to be Ali.

The soldier told Rogers, "I will convert from ISLAM to CHRISTIAN but do not inform anyone."

He said he didn't want other Muslim soldiers to know.

Fort Campbell will only say the circumstances surrounding Ali's accidental death are under investigation.

The Army refuses to discuss what role the baptism played or if Rogers had permission to perform it, but Rogers posted that "my heart is so broken" and urged people to pray for Ali's "children, his wife and our unit as a whole."

We reached out to Rogers through Facebook; however, he did not respond to our requests for an interview.

But in other social media posts, Rogers denied playing any role in Ali's death and claimed that the events that day were all captured on video.

Presumably, the Army's investigators have that video in their possession and have reviewed it as part of their investigation.

Editor’s Note:  In the original version of this story and the original broadcast, we stated the drowning happened at the time of the baptism.

We want to clarify it is unknown exactly what time the soldier died.  It is only known he drowned the same day as his baptism in the same creek.