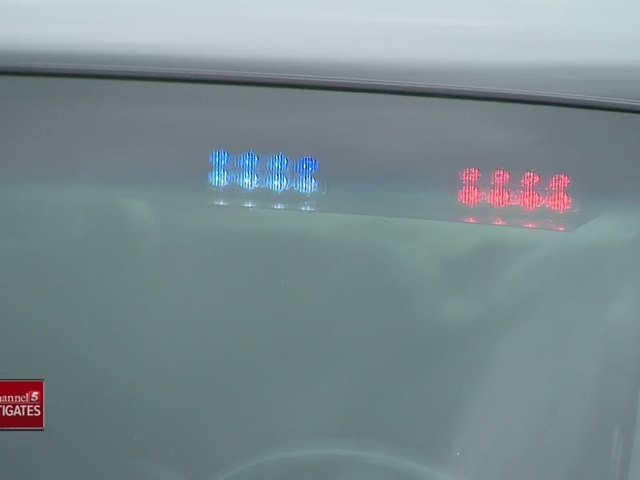 In an odd twist to a Rutherford Co. fatal police chase, NewsChannel 5 investigates raised questions about whether the general manager of a funeral home took part in the chase. 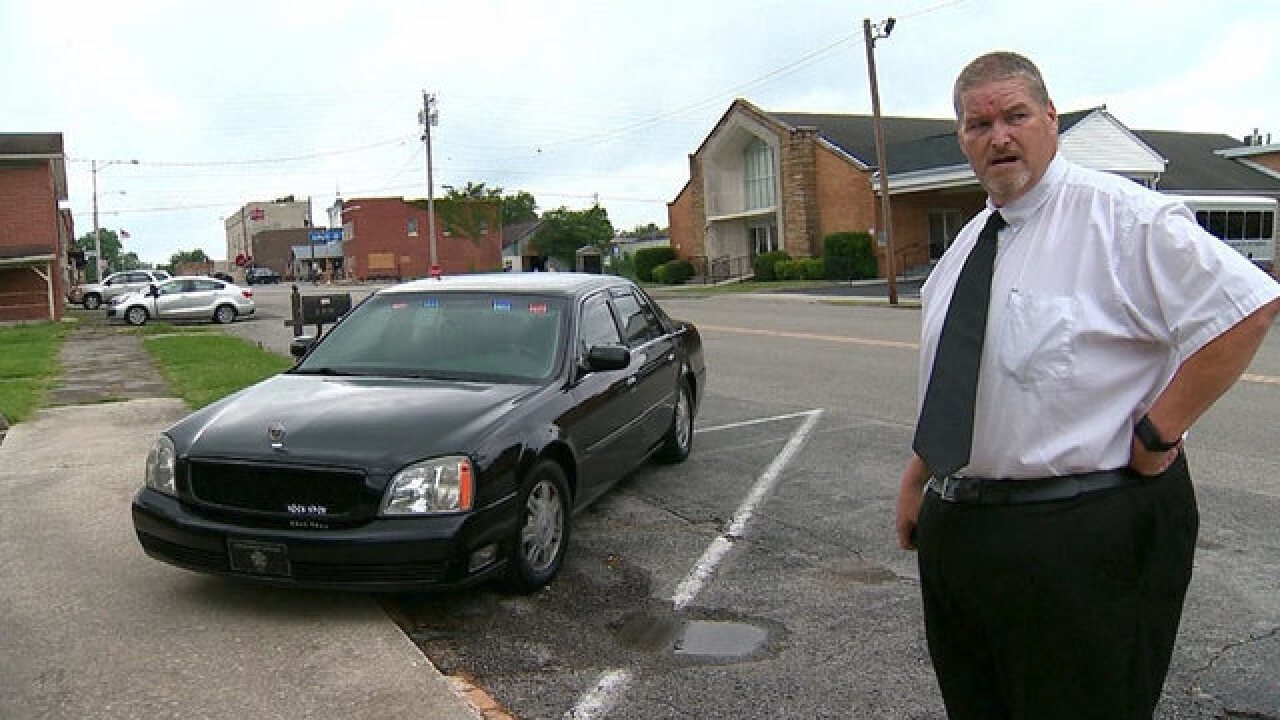 In an odd twist to a Rutherford Co. fatal police chase, NewsChannel 5 investigates has discovered questions about whether the general manager of a funeral home took part in the chase.

Tim Kilgore is not a police officer, but he did turn on the lights to the car he uses in funeral processions after hearing a Cadillac SUV was stolen from his funeral home.

"The fastest I ever got? 75 about 75," Kilgore told NewsChannel 5 Investigates.

Kilgore is also a Manchester alderman and safety commissioner.

NewsChannel 5 Investigates asked, " Was it appropriate for you to get your vehicle turn on your lights and go after him?"

Kilgore responded, "Until I found out that we had gotten the body out of the vehicle - yes."

The funeral director said he thought a body was still inside the stolen SUV, so he followed the police pursuit.

"To me, when you take someone's loved one into your care, I feel personally responsible for them," Kilgore said.

The chase ended miles away in Rutherford County when the stolen SUV slammed into another car, killing 28-year-old Jessica Campos.

Kilgore said he turned off the flashing lights, after he realized the body was not in stolen SUV, but he continued following the pursuit.

He insisted the lights on his car are not police replica lights -- blue lights -- which would be illegal.

NewsChannel 5 Investigates asked, "Do you have blue lights?"

Kilgore responded, "No, sir, my car has white lights and yellow lights and I mainly use that in funeral processions."

"The only people that can run blue and red flashing lights to the front or sides of their vehicles are salaried police officers in the state of Tennessee period," Tune said.

"You don't want these people playing police and pulling over your wife at two o'clock in the morning."

But Kilgore insisted he had done nothing wrong.

In fact, he even turned on his lights for us to see - which appeared blue and red above the windshield.

NewsChannel 5 Investigates asked, "Is it appropriate for you to have blue lights?"

NewsChannel 5 Investigates followed, "Just because there are two, that would not be blue lights?"

Kilgore said, "It would be illegal for me to have blue lights on this car."

We showed the video to Buford Tune who was surprised Kilgore thought the lights were not blue.

"I'd think it was a police car with no doubt in my mind if I saw it coming down the road,"  he added.

But Kilgore didn't just turn on his lights. He also talked to Manchester police officers via his radio -- during the chase.

"I just told them on what we call the talk around channel take the car out if you need - don't worry about the car," Kilgore said.

He said he wanted officers to know he didn't care if the SUV was damaged.

The Manchester Police Department said they are turning this over to the district attorney to investigate.

The department said it is not aware that Kilgore has blue lights. Again, Kilgore insisted he stayed far back in the pursuit.