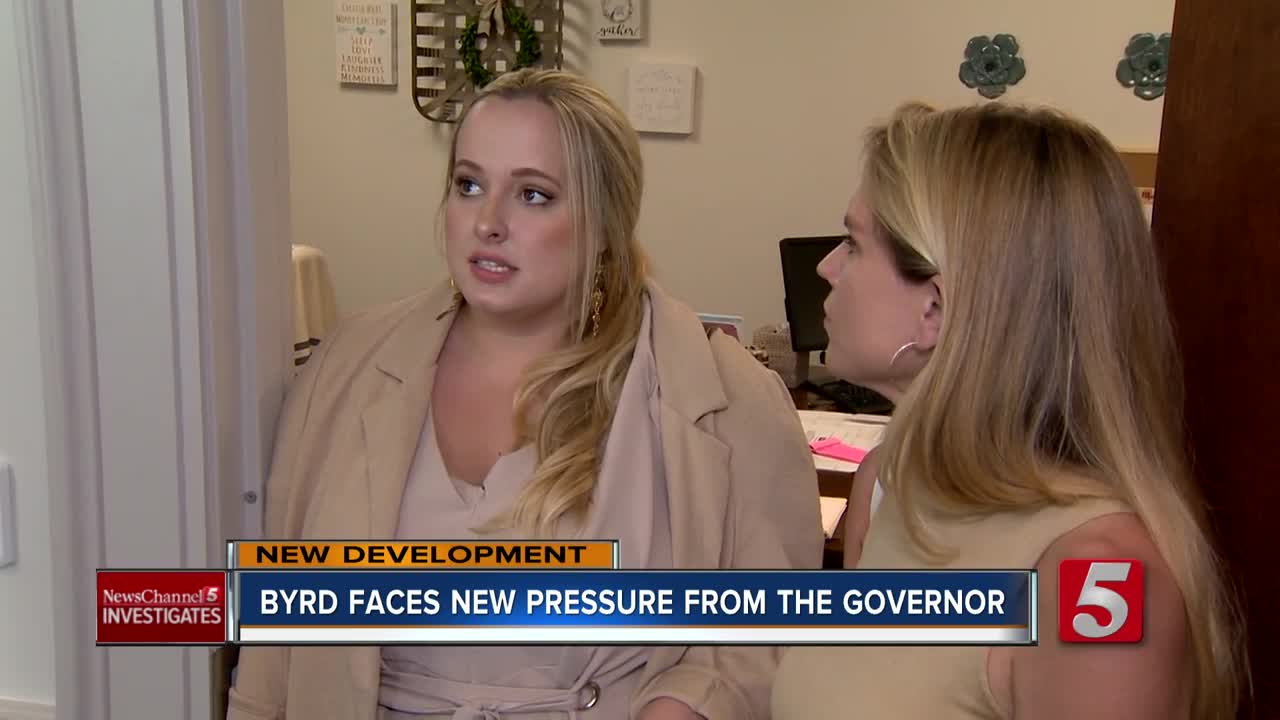 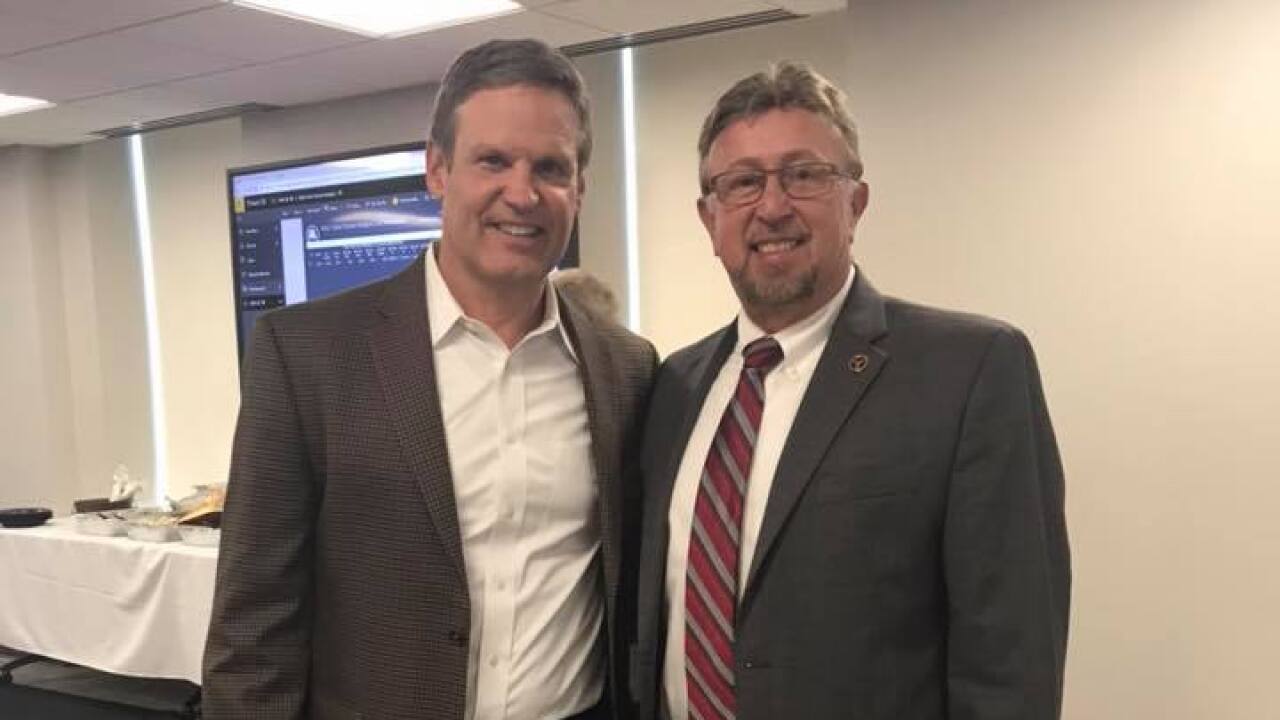 In addition, for the first time, some of the men who have expressed an interest in being the next House Speaker are expressing sympathy for Byrd's accusers.

Lee released a statement Thursday in response to a request for comment from NewsChannel 5 Investigates. It comes two months after the governor met with one of Byrd's accusers, Christi Rice.

“I met with Christi Rice and found her to be credible," Lee said in the written statement.

"While the House must determine if Rep. Byrd should continue service, I believe it is past time for him to address these allegations publicly.”

Byrd has been accused by three women of sexually assaulting them when they were in their teens and played on a high school basketball team that he coached.

The Waynesboro Republican has never denied the allegations.

Those allegations first surfaced in 2018, and the future House Speaker, Glen Casada, help Byrd get re-elected. This year, Casada appointed Byrd to chair a House education committee and suggested that his accusers were lying.

NewsChannel 5 Investigates recently published the full recording of a phone call in which Byrd repeatedly apologized to Rice about what he had done to her.

On Wednesday, NewsChannel 5 followed a pair of activists from Enough is Enough as they met with House Speaker Pro Tem Bill Dunn.

"I think that one of the first things that Rep. Dunn said was that he believes the women, that he's listened to the partial recording and he doesn't see a way how you cannot believe them after listening to that," activist Ashley Massey reported.

The Knoxville Republican later said, “There have been two questions. Are the women credible? That answer is yes. The second question is what next, should he resign?”

He said that is something that needs to be reviewed by whoever is elected Speaker.

NewsChannel 5 Investigates reached out to other announced or potential candidates to replace Casada.

Here are their responses:

Rep. Mike Carter, R-Ooletwah: "I have listened to the call. First, I believe her statements are clearly credible. It's difficult to listen to Rep. Byrd's apology and not conclude that something occurred that was deserving of an apology. In light of the accusations against Rep. Byrd, I would not have made him Chairman of the Education Committee. That was a mistake that sent the wrong signal. As for whether he should be expelled from the house, after all of the allegations were known and debated throughout Tennessee and particularly in his legislative district, he stood for election. Despite more than 100k being spent to defeat him he won with 78% vote district wide, and I accept the decision of his constituents. Should additional facts come to light, i would appoint a select committee to review any new evidence and report their recommendation to the Speaker's office for distribution to House membership."

Rep. Matthew Hill, R-Jonesbrough: “I am happy to meet with and listen to the voices of these ladies. This is a very serious issue and warrants a much larger discussion.”

Rep. Cameron Sexton, R-Crossville: "The release of the extended voicemail is very concerning, and I understand the importance of these allegations. As a member of the House Ethics Committee, and out of an abundance of caution, I am unable to meet with the individuals or comment at this time to avoid any appearance of conflict. There is potential that the Ethics Committee could meet if anything related to Rep. David Byrd is submitted or filed and the committee may have to make a recommendation. If there is a time where I am no longer on the Ethics Committee, I welcome a meeting with these individuals because it is important to listen to their accounts.”

Rep. Curtis Johnson, R-Clarksville, has recently emerged as a potential contender for House Speaker. NewsChannel 5 reached out for his comment, but we haven't heard back.

The chairman of the Tennessee Republican Party, Scott Golden, did not respond to a request for his opinion.