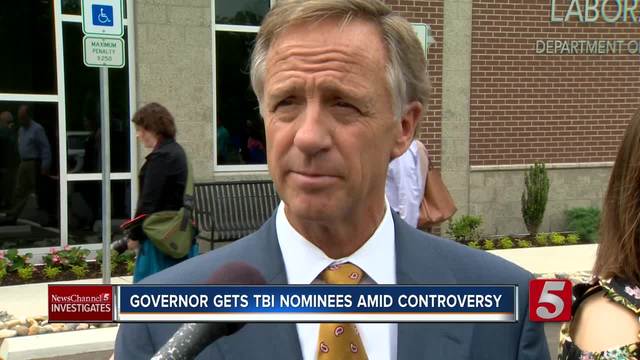 After five white men chose three other white men to be the next TBI Director, the final decision belongs to the governor. 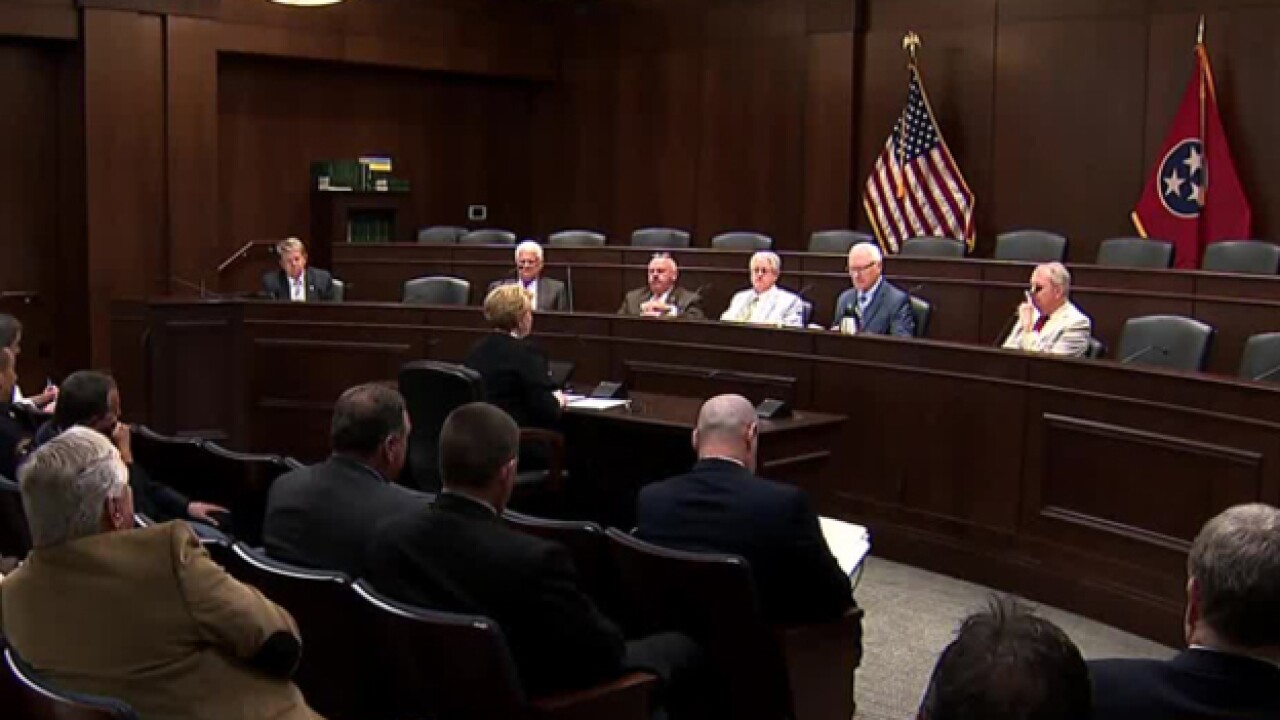 One day after five white men recommended three other white men to be the next TBI Director, the final decision now belongs to Tennessee Gov. Bill Haslam.

Haslam said Thursday that there's not much he can do about the diversity issue or the controversy over how the lone female candidate was treated during Tuesday's interviews.

Still, he promised a full investigation of the person he'll eventually name as Tennessee's top cop.

"It's an important decision because once that person's in place, they're pretty much operating on their own," Haslam told NewsChannel 5 Investigates.

For the governor, the nominees represent a hand dealt for him by a five-member nominating commission set up by the legislature -- all of them men, all of them white, all of them 60 or older.

When the lone female finalist, retired special agent Margie Quin, suggested the state's top law enforcement agency was, in some ways, on the wrong track, she found herself being berated by Kingsport attorney Jack Vaughn.

"It's been on the right track," Vaughn told Quin, suggesting that -- if there were problems -- she should have fixed them.

"How can you sit here and convince us that you can straighten this out when you had 20 years to do it and did nothing?"

None of the three men whose names were sent to the governor faced such hostile questioning.

Haslam insisted he would be trying to get the decision right.

Among the final nominees, former Bradley County Sheriff Tim Gobble was never asked about controversies that have dogged his career, including questions about the circumstances under which he left a job with the U.S. Secret Service.

TBI Deputy Director Jason Locke wasn't asked about the hiring of his son Hunter as a special agent, raising questions about whether the father's appointment as director would violate Tennessee's law against nepotism.

"My job is to take those three names, and you have the ability to turn the three back in if you don't think any are qualified," Haslam said.

"But we will do our due diligence to make certain that one of those folks is the right person to be the next head of TBI."

One other curious note, there was also one African-American finalist who was interviewed.

In an odd moment, the nominating commission decided to take a break -- right in the middle of his interview.

That did not happen to any of the other candidates.

Watch other moments from the commission meeting: