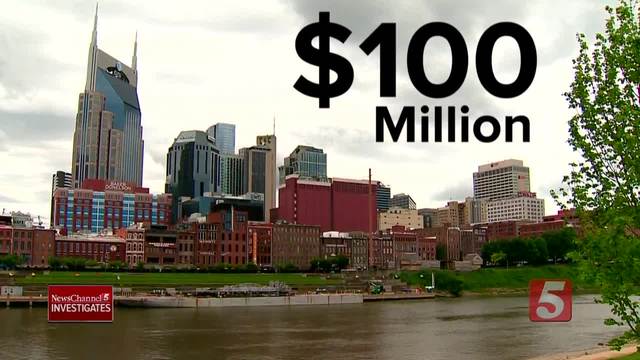 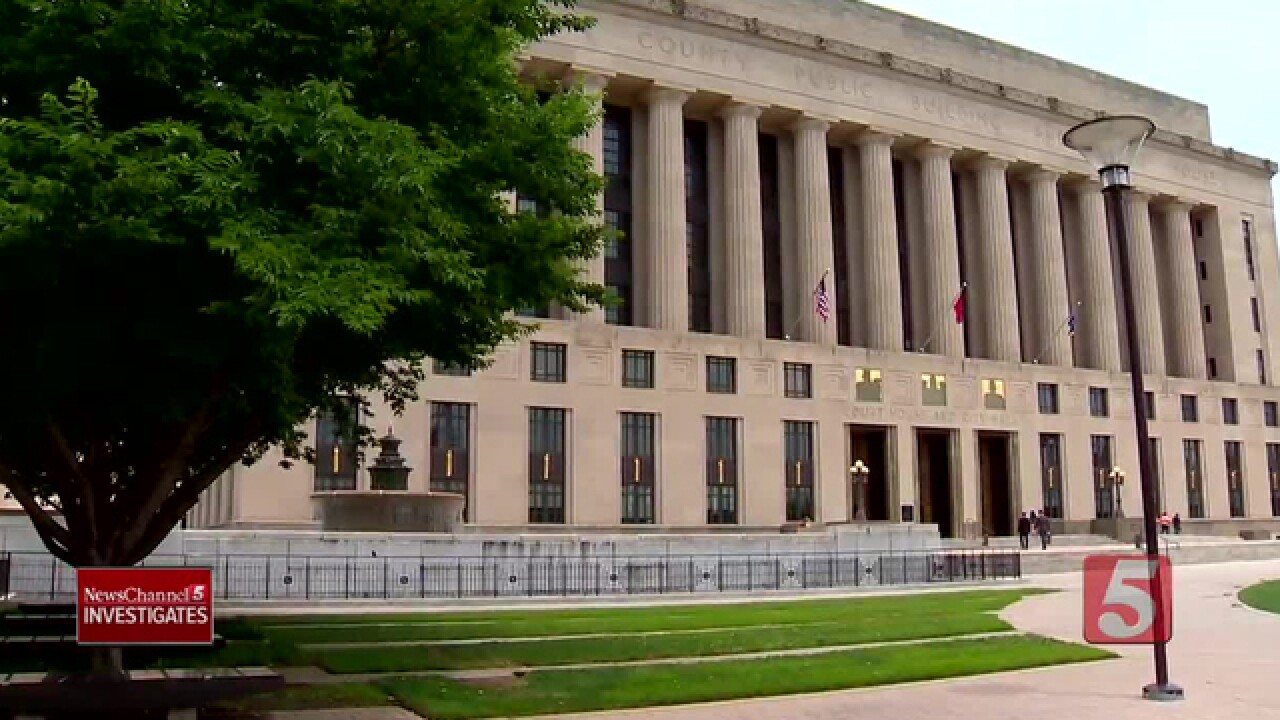 Nashville is booming, so why is there a budget shortfall? It is the main question Metro Council members are getting asked as they prepare to pass a budget by the end of this month.

Total revenue is up, but Metro can't fully fund schools or provide promised pay raises, leading some to say we need a property tax increase.

While there are several reasons for the budget crisis, Metro's growing debt concerns Councilman-at-large John Cooper, who is on Metro's Budget and Finance Committee.

He says Nashville's revenue continues to grow faster than most cities.

"City revenues in the last couple of years have gone up a quarter of a billion dollars," Cooper said.

"Where did all that go? The short answer is the biggest place where that went is increased debt service - that we really borrowed a lot of money," Cooper continued.

They've increased about $100 million in just the last five years eating up much of our revenue growth.

"We made borrowing choices that masked the full cost of borrowing and now those bills are coming due," Cooper said.

The debt comes from capital projects such as school improvements, new sidewalks and parks -- all of which have been financed with borrowed money.

And those debt service payments are increasing.

While the tourist industry is booming, Cooper points out most of our hotel taxes are dedicated to pay for the new convention center.

And property taxes from several new buildings in Germantown help pay for the Sounds Stadium.

Most of that money does not go into the general fund -- to pay for police, fire and schools.

"The tourist business does not flood Metro necessarily with that much money," Cooper said.

Councilman-at-large Bob Mendes believes one of the reasons for our budget mess is that Metro should have raised the property tax rate like it always has in a year when properties were re-appraised.

"This is what we've always done. We made a mistake last year and we need to fix it," Mendes said.

"I'm not a big fan of standing in front of a TV camera saying let's raise the property tax rate," Mendes said.

He said it is up to the council to take action because the Mayor's office has not.

"If the Mayor's office is stuck three years in a row having elections then the council has got to do the right thing for the citizens of Nashville," Mendes said.

"A lot of people are making money in this town, but based on this budget, it's not school teachers, firefighters and police officers and that's wrong," Mendes continued.

Cooper estimates we'll need an additional $42 million next year just to cover the cost of current loans - so he says something needs to change.

"Most people would say we are living beyond our means. Now if you're in government that means you've got to adjust your tax rate, never popular, or adjust your spending rate," Cooper said.

Metro now faces two realities, revenue is pouring in, but it's not covering costs.

Metro has used a lot of money from its rainy day fund for the last four years.

The council must approve a budget by the end of this month.