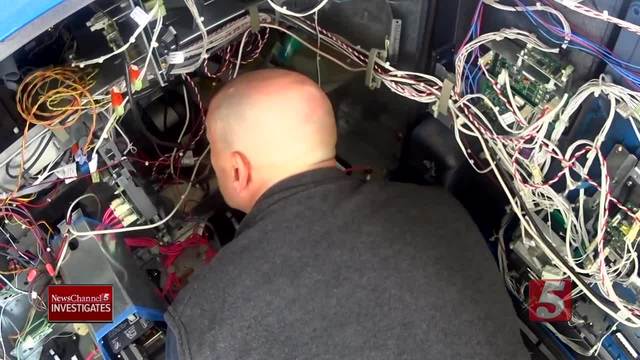 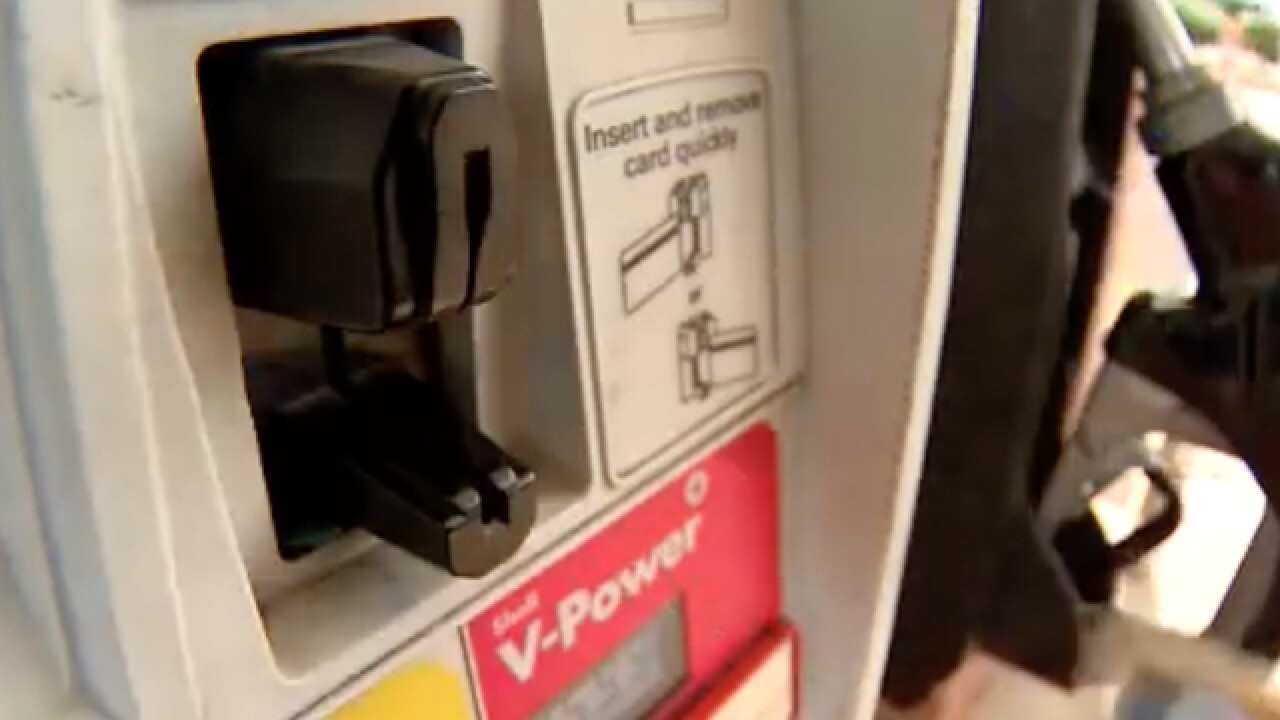 They are installing skimmers -- inside gas pumps -- where you cannot see them.

"This is basically a gas pump parasite. This is a gas pump skimmer," Agent Preston said as he displayed a skimmer he recently found.

The skimmers collect the information of every credit card that uses the pump.

The information can then be easily downloaded by the thieves that installed the devices.

"This is completely internal so unless you open up the pump you will not see this," Agent Preston said.

Agents from the Secret Service, FBI, Homeland Security Investigations, U.S. Postal Service, Highway Patrol and the Tennessee Department of Agriculture - which oversee gas pumps in the state - participated in this first-of-its kind sweep.

"It just has really started to become a problem in the last couple of months here. It's really spiked lately," Agent Preston said.

He showed a box filled with nearly a dozen skimmers found in just the last few weeks.

Agents believe thieves install the skimmers late at night when attendants are not watching.

The thieves are connected to groups that operate across the country.

"The majority of them are based in either south Florida in the Metropolitan Miami area or in the southern California area," said FBI Agent Stephen Fogarty.

"It's very much organized crime. It's not so much the traditional mafia, but it's organized activity that these groups know what they are doing," Agent Fogarty said.

The pumps most likely impacted are the ones farthest from the gas station attendant, but agents looked inside every pump.

​"One of the things we are doing today is we are giving guidance to the stations. Here's how you prevent your station's customers from being victimized by this type of fraud," Agent Preston said.

But an operation this large is also designed to send another message -- to the thieves planting the skimmers.

"In Middle Tennessee we are looking for you, and if we catch you in our district we are going to prosecute you," Agent Preston said.

They discovered several pumps had been tampered with and several had skimmers recently removed.

The best way to protect yourself is to pay inside instead of swiping your card outside.

Another way to protect yourself is to use gas pumps that have credit card chip readers, but those are not required to be installed in gas pumps until 2020.