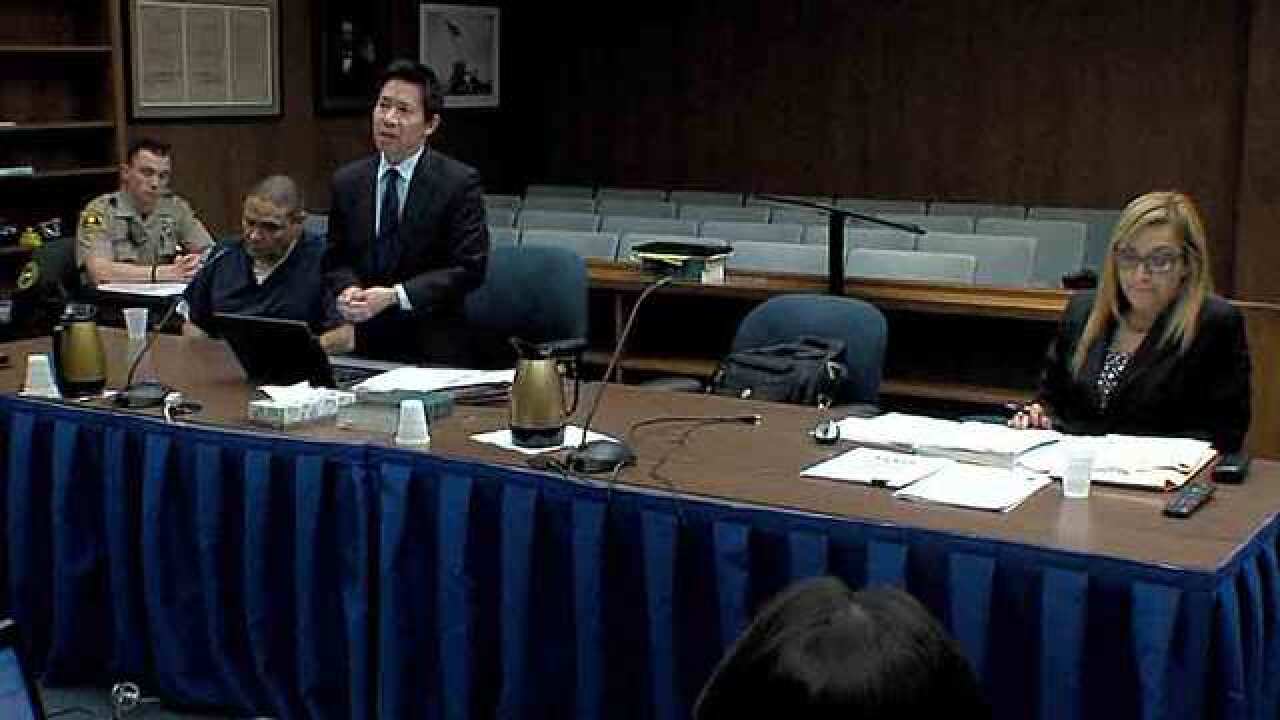 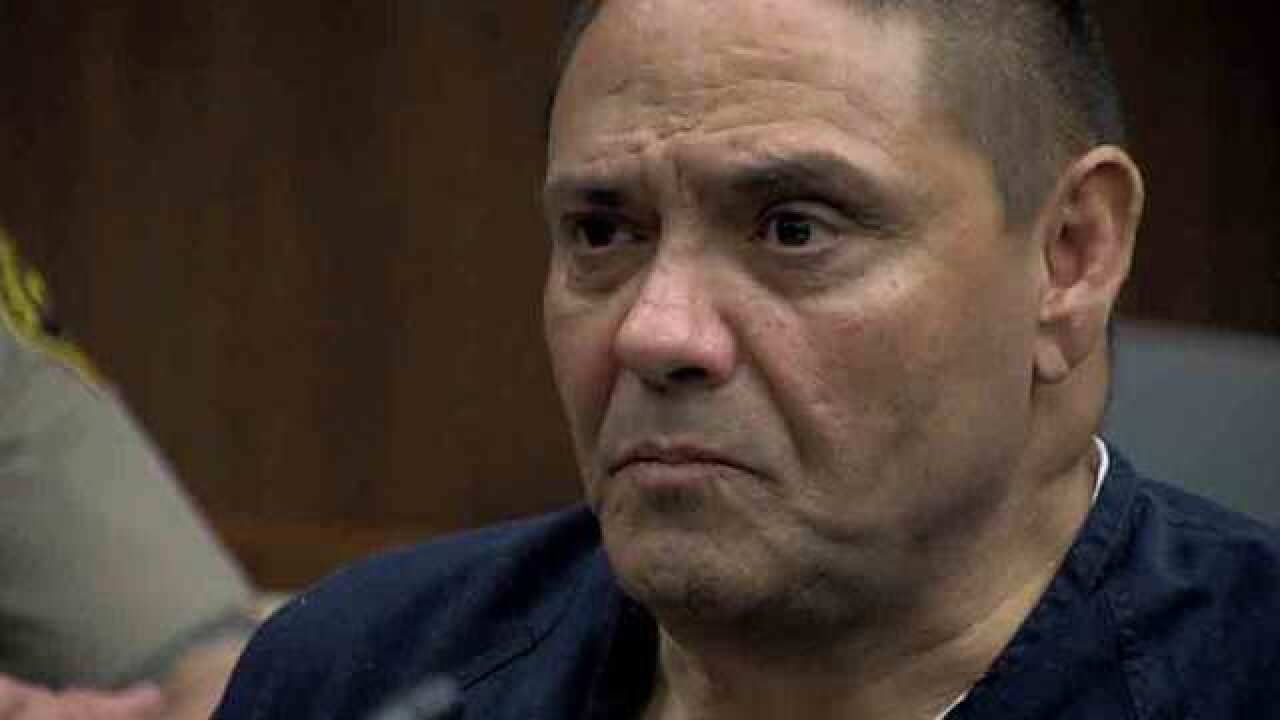 A judge in San Diego, California has sentenced a former Nashville man to nine years in prison for robbing a San Diego bank.

A NewsChannel 5 investigation revealed that Samuel Partin received a one-way bus ticket to San Diego from the Nashville Downtown Partnership as part of its Homeward Bound program.

Partin told judge David Rubin during the sentencing, "I'd like to go back to my hometown when I get out of prison."

He then asked, "Could you please send me that way so that I can go back home?"

Judge Rubin told Partin that he was unable to send him back home.

He also said, "You are going to be in prison for a long time during which time I hope you are going to continue working on your mental health problems."

San Diego County's District Attorney Bonnie Dumanis said she was "outraged" to learn the Nashville Downtown Partnership paid for Partin's one-way bus ticket without apparently checking to see if he had a job or family waiting for him.

"Everybody has a homeless problem but you don't ship your criminal problems to another state," Dumanis said.

Our investigation revealed Partin was one of 900 people since 2008 who received free one-way bus tickets from the Nashville Downtown Partnership.

Partin was homeless living on the streets of Nashville and had been arrested so many times for things like public intoxication he was put on the Police Department's Chronic Offender Registry.

The President and CEO of the Nashville Downtown Partnership, Tom Turner, told NewsChannel 5 Investigates that the Homeward Bound bussing program is part of its outreach to homeless people downtown and that it helps many people who are stranded in Nashville.

Turner also said when a person receives a bus ticket, the Partnership verifies that he has family or a job waiting for him in his destination city.

But the Partnership's records only indicated Partin went to San Diego through their "Outreach Program."

NewsChannel 5 Investigates asked, "The Outreach Program, what are you calling to verify?"

Turner responded, "In this case, I don't know."

San Diego authorities said there's no record Partin has family in their city.

He was arrested and sent to prison shortly after arriving in 2015.

Eight days after getting out for that conviction, police said he robbed the bank.

Prosecutors delayed Partin's sentencing after our investigation revealed he had a long criminal record in Tennessee.

She defended the need for the Partnership's bussing program, but said she's discussing with the Partnership "further safeguards to ensure those who receive travel fare have access to resources once they reach their destination city."