How can being married help you avoid environmental regulation by the state? 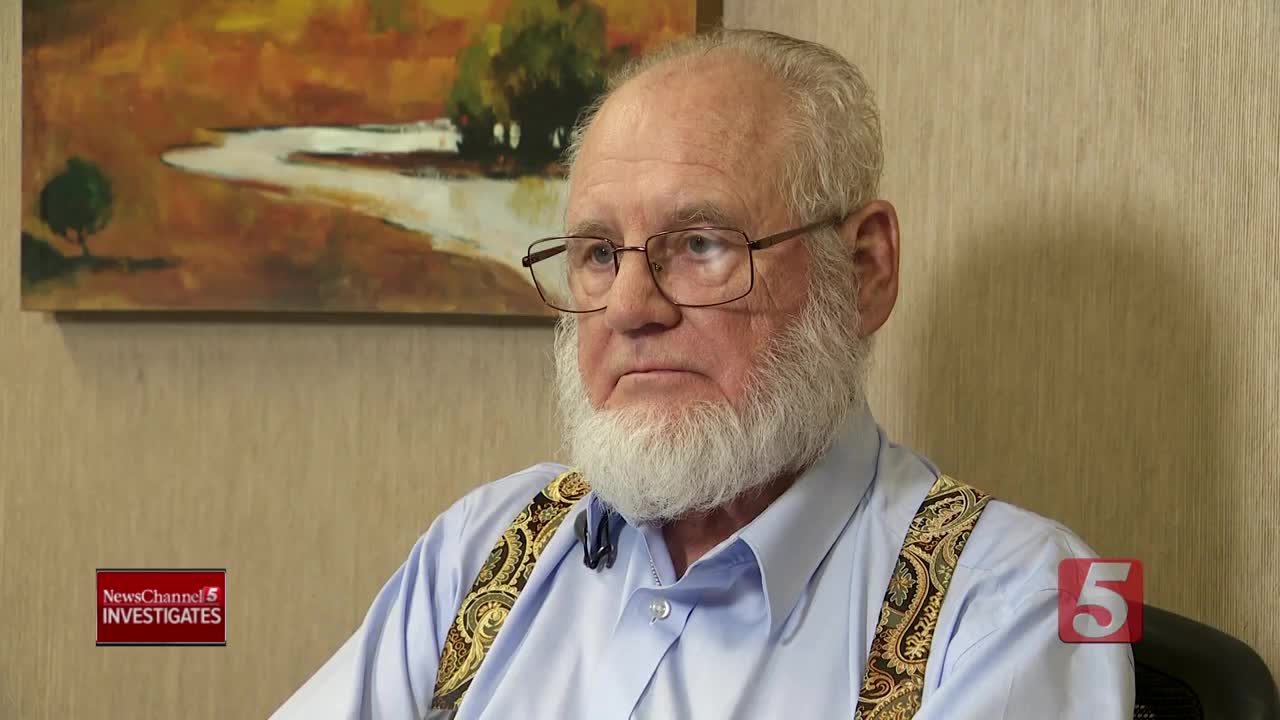 Owners of farms with large numbers of confined animals will be able to avoid state regulation if they divide their farm among family members, according to environmentalists concerned about newly proposed state rules. 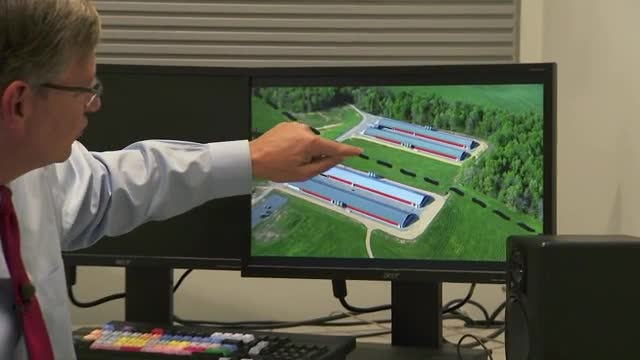 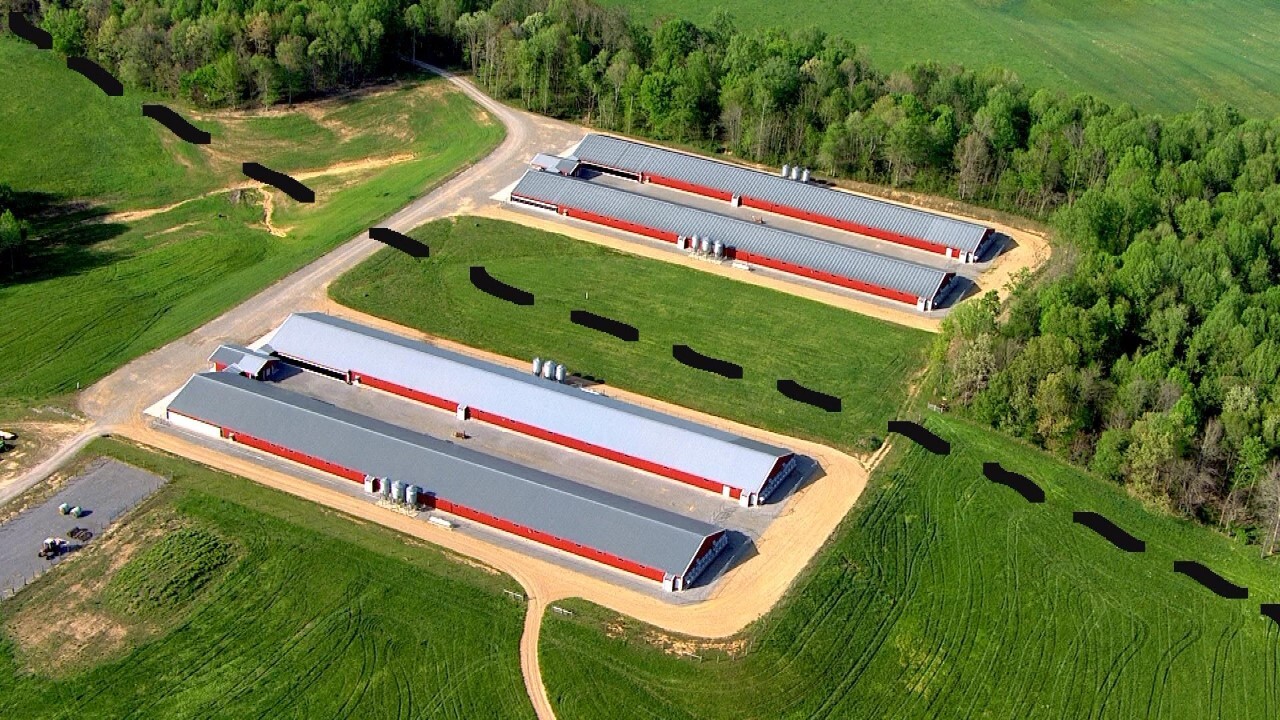 Waste full of manure from the farms can flow off the property and damage surrounding streams.

Video from state wildlife investigators showed runoff from a large dairy farm that repeatedly flowed into a stream in middle Tennessee.

Pollution like that is what led to the regulation of so called Confined Animal Feeding Operations (CAFO).

Often large numbers of animals are kept in barns and those animals produce large amounts of waste.

Environmental Attorney Brian Paddock said newly proposed rules from the Tennessee Department of Environment and Conservation (TDEC) do not address a significant loophole in the current law.

He said the new rules will allow large farms to avoid regulation by the state by simply dividing their property among family members to make the farm seem smaller.

"They'll just be out there. They won't have permits. There won't be any central place to find out where the operations are," Paddock said.

Under state and federal rules - the larger an operation is - the more likely it is to need a permit and have a plan to dispose of its liquid waste.

For example, a dairy farm with more than 700 mature dairy cows would likely need a permit.

So would a hog farm with more than 25 hundred large hogs.

But Paddock said the new rules make it easy to get around that regulation by dividing a farm among family members.

NewsChannel 5 Investigates first exposed this was happening back in 2016 when a subsidiary of Tyson Chicken e-mailed TDEC regulators about a farm with 70,000 chickens which would have required inspections and oversight.

But the owner divided his property between the chicken barns - putting two barns in his wife's name and two in his name.

Meaning neither had to comply with stricter environmental regulations.

NewChannel 5 Investigates asked Paddock, "Do you think this is a trick?"

Paddock responded, "Well I am a lawyer and I know how easy it is to put things in different ownership."

Emails obtained by NewsChannel 5 Investigates removed all doubt about what was going on.

An executive with the Tyson subsidiary wrote to the state "Just wanting to make sure we are on the same page before (the owner) spends the money to have his two farms split up.

If he has two farms split up to where one is in his name and one is in his wife's name will that make it so he does not have to apply for a CAFO permit?"

He said as our 2016 story pointed out people split their property under the old rules - so nothing has changed.

He said the new rules are stricter than federal regulations.

Paddock said what was once a loophole will now be standard operating procedure.

A spokesperson said the rule changes seek to make state rules more in accordance with a law passed by the Tennessee Legislature last year.

It could be a year before new rules go into effect.