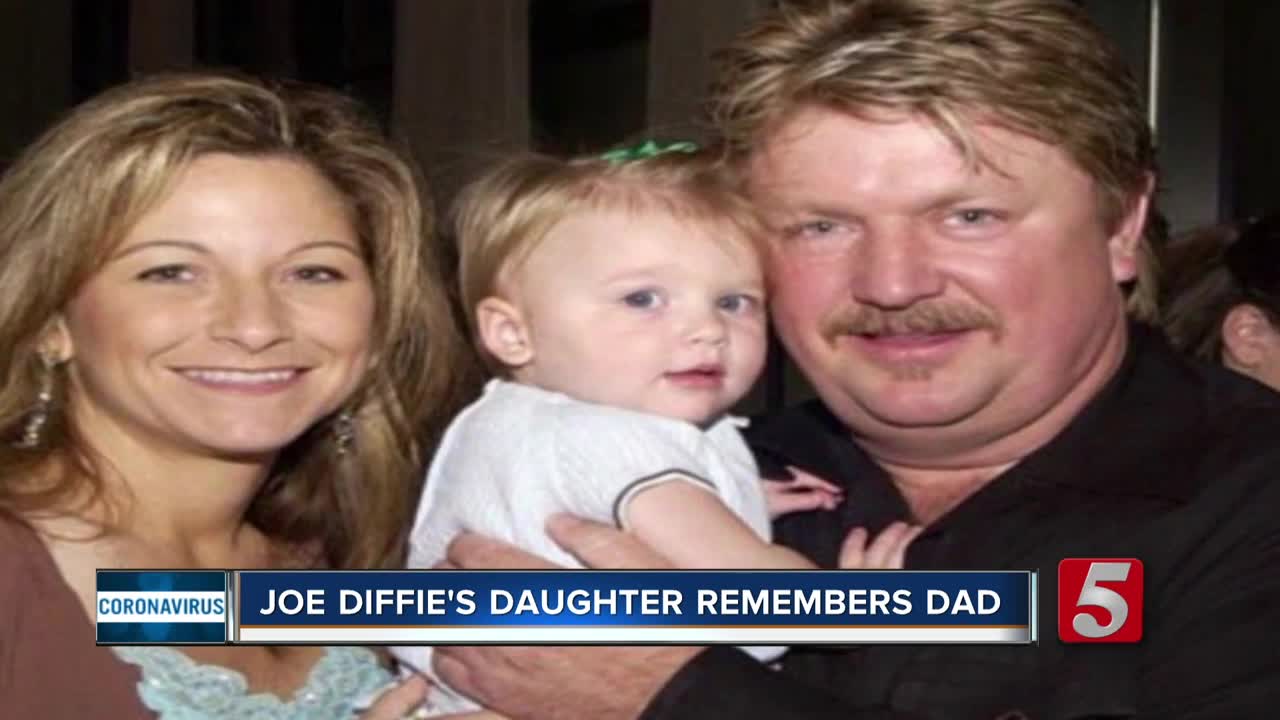 America knew Joe Diffie as a country artist. He was also a father. 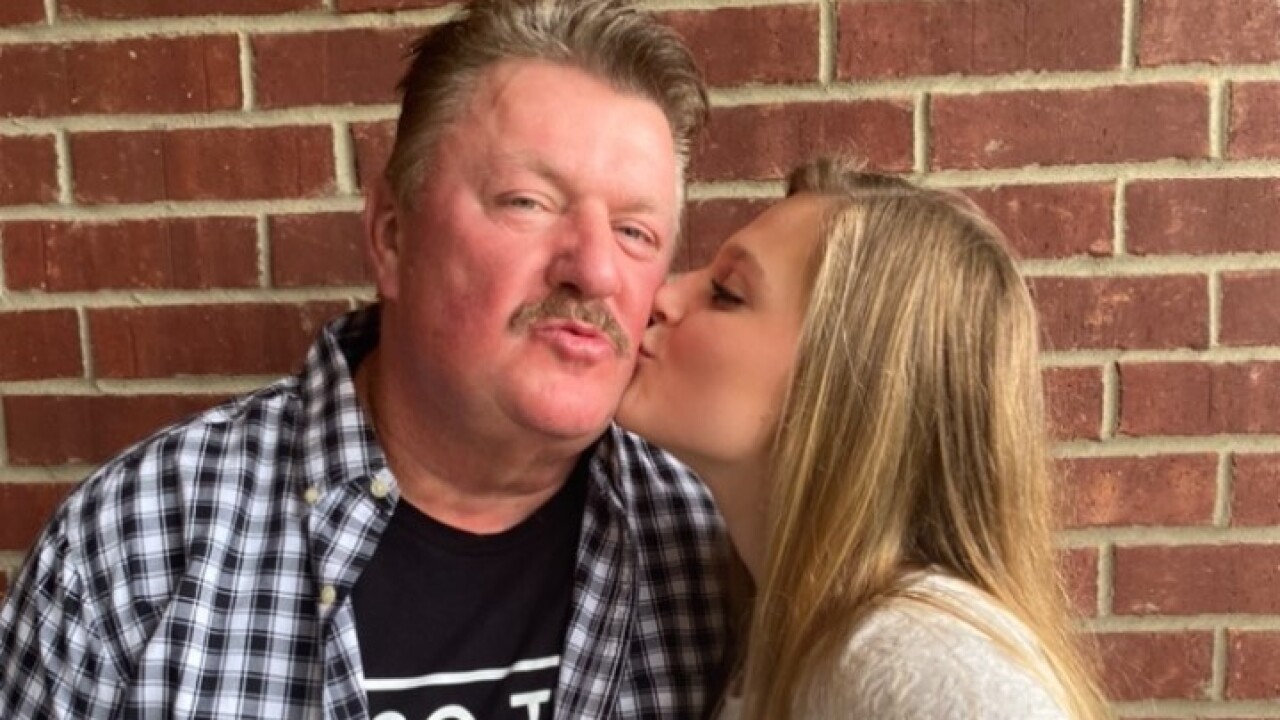 NASHVILLE, Tenn. (WTVF) — America knew Joe Diffie as a country artist, best known for hits in the 1990s such as "Pickup Man," "Third Rock From the Sun," and "So Help Me Girl."

But the Nashville-area resident, who recently lost a short battle with COVID-19, was more than just a country artist.

He was also a father.

"He was such a loving and caring person," recalled 15-year-old Kylie Diffie. "He loves his daughters and sons."

Kylie was his youngest.

From her earliest days, Kylie grew up on stage.

One photo shows her on stage with Diffie at the Grand Ole Opry.

"This was a long time ago," Kylie recalled, a smile crossing her face. "I was like 5, probably. We'd always sing on the Opry together."

Losing him has left his daughter at a loss.

Her mother, Theresa, was married to Diffie for 17 years.

She spoke to him right after he got sick.

"Allergies is what he thought it was," Theresa said. "But as I spoke with him he said it was worse than the flu. It was awful, and he sounded terrible."

As Diffie fought for his life in ICU, Kylie wasn't able to see him.

"It was heartbreaking," the daughter recalled. "I really wanted to tell him I loved him just in case anything, which it did. Yeah, it's really sad."

Her mother asked a nurse to give him the message.

A doctor reported back that "the message was relayed to him and that he received it with comfort."

"When I let Kylie hear that from the doctor, the biggest smile went up on her face," Theresa recalled.

Through their tragedy, this daughter and mother want others to look out for their families.

"You could be sitting here with your child and her not have her father," Theresa said. "She's only 15. Daddy, he's not going to be there for her graduation, to give her away. This could happen to anybody."

As for Kylie, she clings to the memory of a day, not that long ago, helping her dad set up his home recording studio.

"I had this song that I really like to sing. I asked him to do it with me, so we both sang it."

Now, she finds comfort in a recording of that moment.

"It means so much. It's like a reminder that he's always with me."