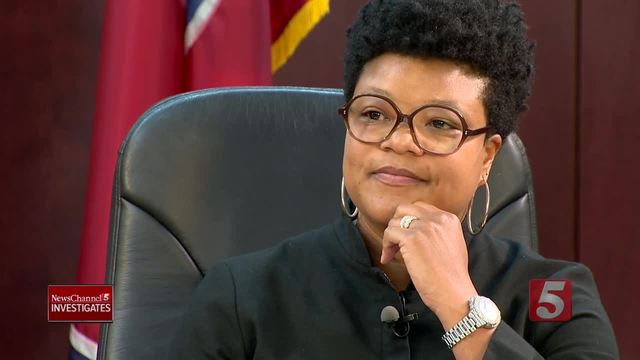 A hidden-camera investigation discovered that, for one judge, the rules about being on time to court don't apply. 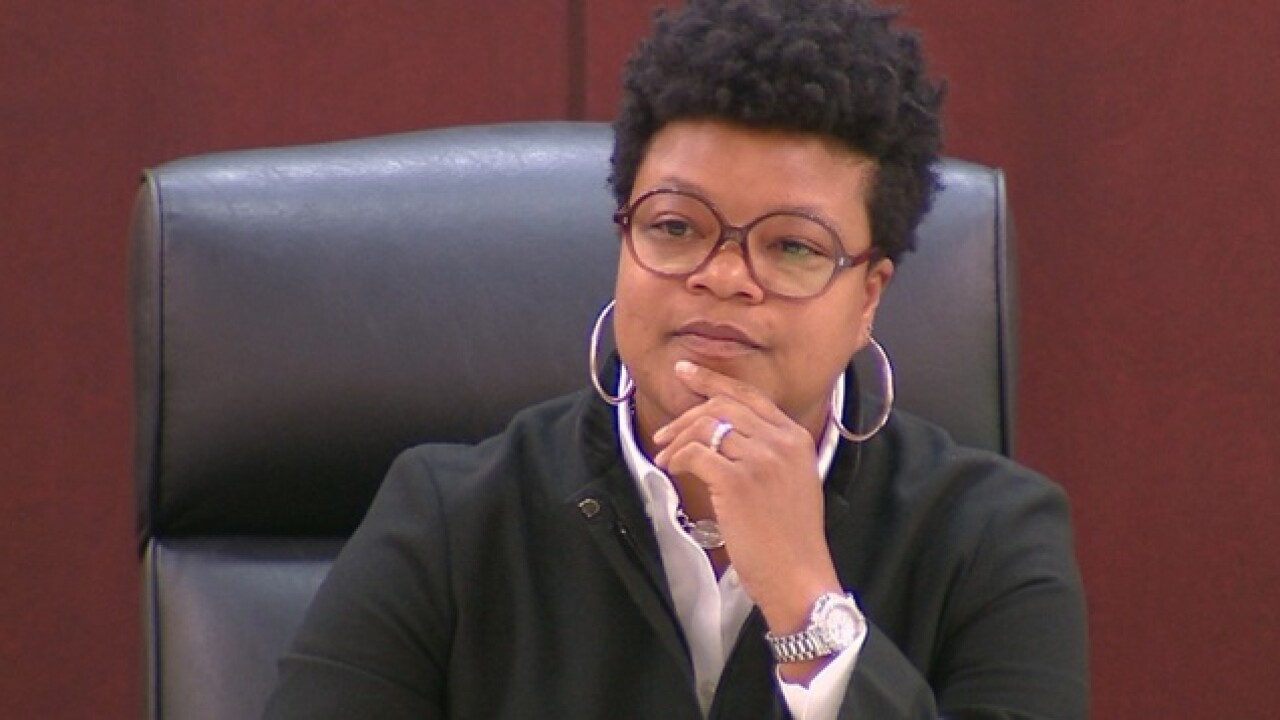 If you're called to court, the judges expect you to show up on time.

But a NewsChannel 5 hidden-camera investigation discovered that, for one Davidson County judge, the same rules don't apply.

Inside the Davidson County courthouse, the 8:30 a.m. session inside Courtroom 1A is called the one-stop docket for a reason.

It's a chance for people who've been hit with minor citations to get booked and have their cases heard in one stop so they can get on with their lives.

On one day that we filed an official request to have cameras in the courtroom, Bell took the bench at 8:42.

Thirty minutes later, she was quickly disposing of cases -- one after another.

NewsChannel 5 Investigates noted to Bell, "The day you knew our cameras were going to be in the courtroom, you were on time."

"I promise you," she replied, "it had nothing to do with your cameras. I just had a really, really good health day -- honestly."

But two days earlier, we were watching the 8:30 docket with hidden cameras as people like Rufus Beasley came looking for justice.

In fact, Beasley got a $329 speeding ticket, trying to make sure he wasn't late.

That same day, we were watching, and Judge Bell did not even leave her house until 9:48.

She got to the courthouse  just after 10.

She says she had a 9 a.m. criminal docket that she had to handle first.

"I'm going to need ADA accommodations for the rest of my life until there is a cure -- honestly," she explained.

Bell said she has diabetes and a thyroid condition that makes it difficult to control her blood sugar first thing in the morning.

As a result, she said she has a right under the Americans with Disabilities Act to modify her schedule.

We asked,  "Which means you don't have to show up to work on time?"

"But that means you don't have to show up to work on time?"

"My ADA accommodations allow me to run my courtroom within the local rules."

But we watched Bell's courtroom for three weeks and discovered that she almost never left her house until at least an hour after court was supposed to start.

Fifteen minutes later, she pulled into the garage -- finally taking the bench at 10:56 where plenty of people were waiting.

NewsChannel 5 Investigates asked, "Will you concede that sometimes people are waiting in the courtroom for your to show up?"

"I will not concede that people are waiting for me," Bell replied.

The judge said that, even when she's still at home, that's time when prosecutors can work out potential settlements with defendants -- so that more cases are ready to go when she takes the bench.

But another judge had to intervene in the case of Richard Atchley last year after Bell left him sitting in jail for almost three weeks.

In testimony, Atchley's attorney said the defense was ready to go for his first hearing at 9:15.

And when attorneys tried to find another date to finish Atchley's hearing, Bell insisted she could not take the bench any day before 10:30.

Criminal Court Judge Mark Fishburn reviewed the case, writing: "It is disturbing that court did not begin until almost two hours beyond the scheduled opening of court."

He said Bell exhibited a "cavalier attitude" about making time to hear the case.

NewsChannel 5 Investigates told her, "That is a fellow judge saying that is not appropriate."

"He heard testimony, though."

"I don't have comment about Judge Fishburn's comments or thoughts."

For the people who appear in her courtroom, Bell offered no apologies for taking her time getting to work.

"I have ADA accommodations. I'm in compliance. I'm also in compliance with the courtroom rules and regulations."

And that, she said, is all the public really needs to know.

We asked, "Are you healthy enough to do the job?"

"I'm more than capable," she declared.

Judge Bell -- who makes $170,000 a year -- has faced ethics complaints after questions were raised last year about her work habits.

Those complaints were filed with Tennessee's Board of Judicial Conduct.

She said those complaints are still pending.