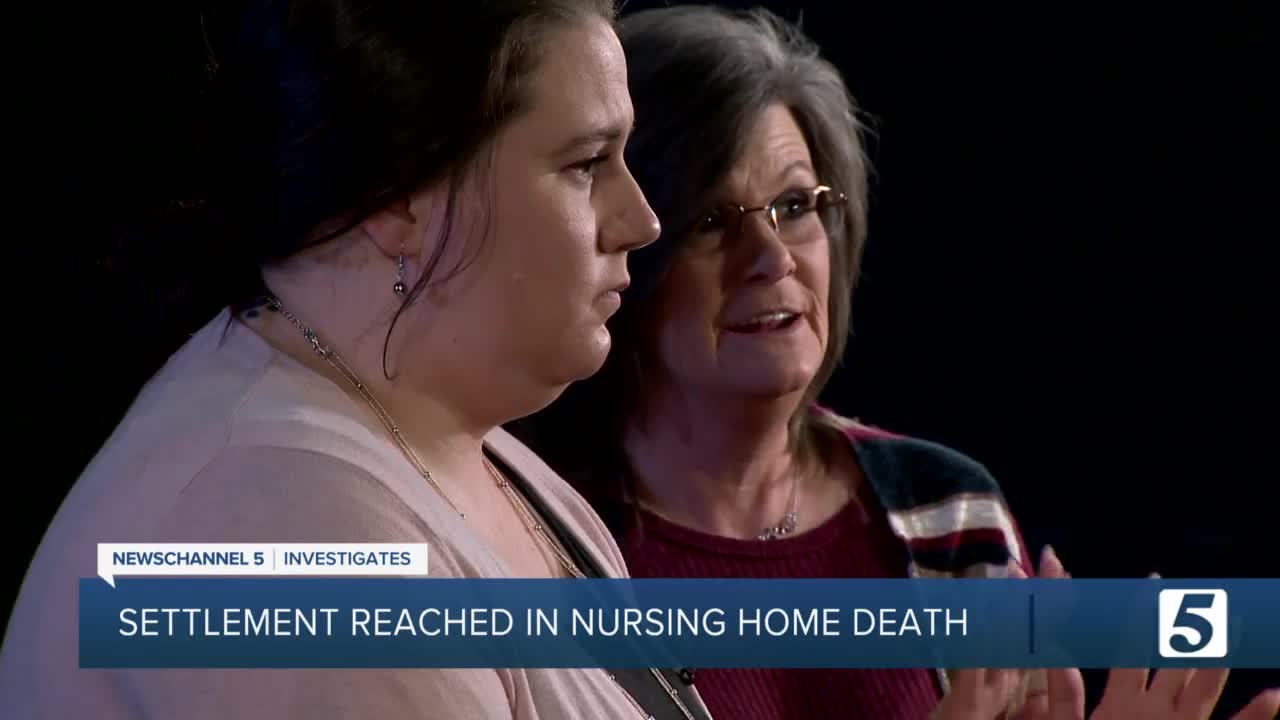 An arbitrator has found the Hickory Hills nursing home in Hendersonville responsible for an elderly woman's death after a series of serious mistakes caused the woman to fall. That judge also called out the facility for failing to acknowledge what had happened. 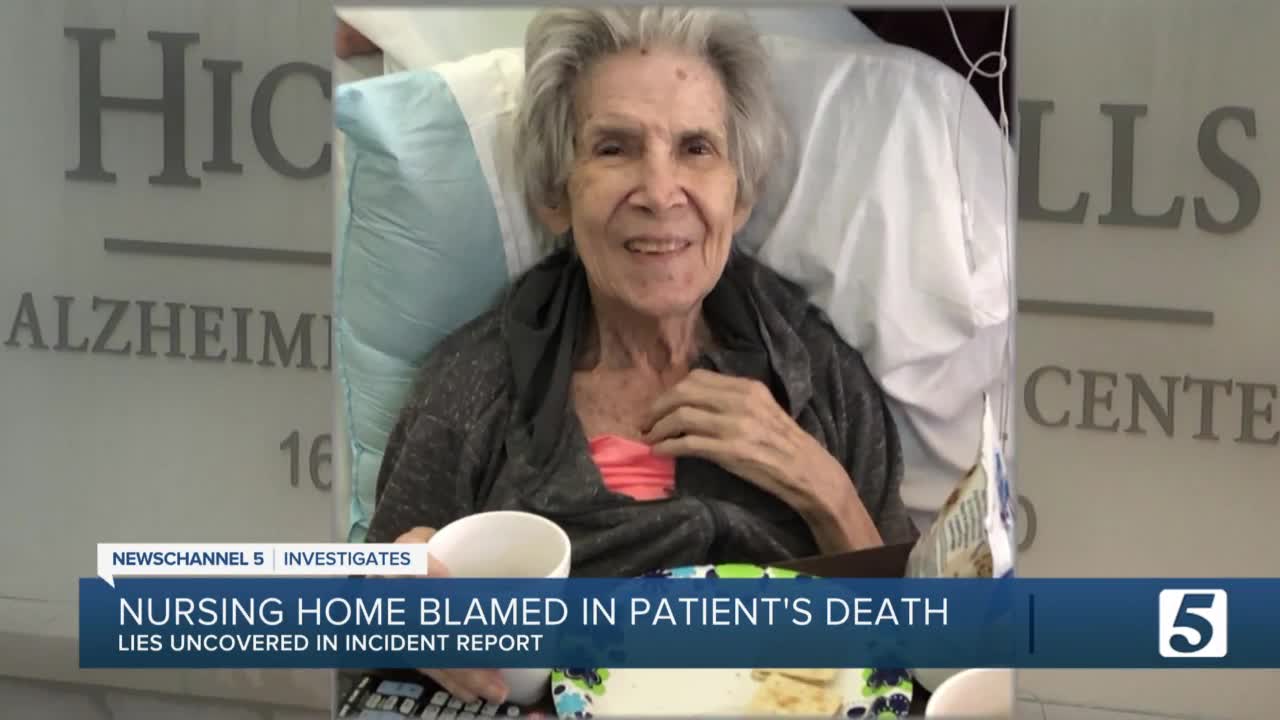 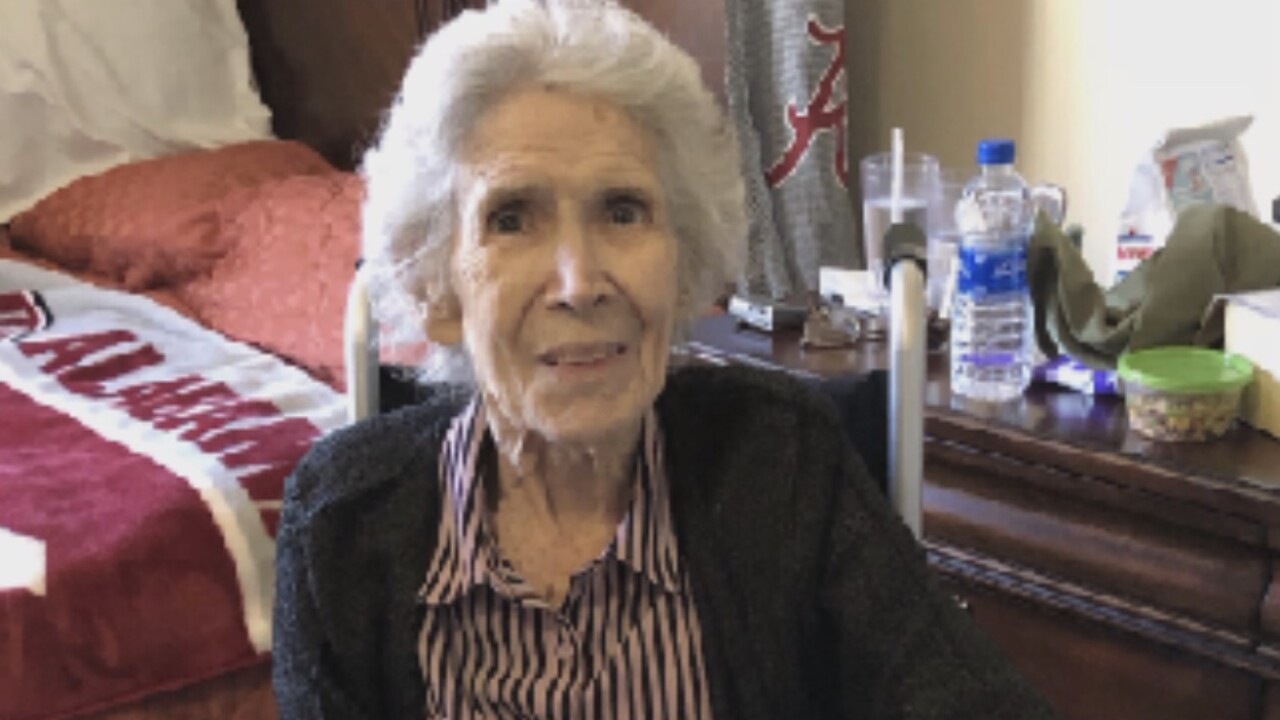 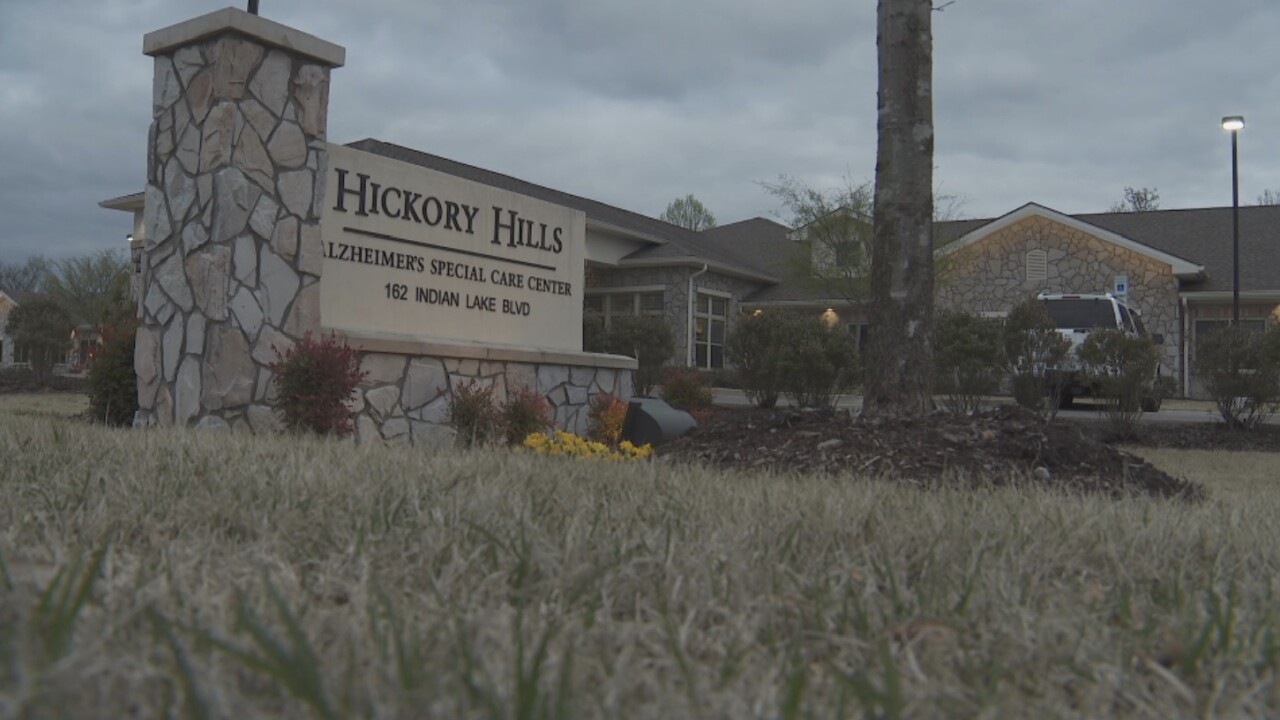 HENDERSONVILLE, Tenn. (WTVF) — The family of a woman who died at a Hendersonville nursing home has just been awarded more than half a million dollars.

They sued the facility after two whistleblowers came forward and told NewsChannel 5 Investigates what really led to the woman's death. The judge who heard the case called what happened "pitiful."

Last year, two nurses turned whistleblowers told NewsChannel 5 Investigates what really happened to Joyce Myers who died after a nasty fall at the Hendersonville nursing home where she lived.

"That woman shouldn't have died," Carlee Willis, one of the two nurses, said.

The other nurse, Kay Holmes, added, "This vibrant woman's life was being cut short because someone didn't want to do their job."

At the time, the Hickory Hills Special Care Center through its attorney denied doing anything wrong or anything that led to the 88-year-old woman's death.

But now attorney Jim Kay, the arbitrator who heard the case, wrote in a 17-page ruling that the nursing home made "a series" of mistakes that "caused Ms. Myers to lose her life."

The report goes on to describe the same series of events that eventually played a role in Myers' death that the two nurses originally shared with us, how nursing home employees locked Myers alone in her room and turned off the motion detector that would have alerted the staff if she tried to get out of bed, and how her caregiver admitted that she hadn't checked on Myers all afternoon.

Carlee Willis recalled the conversation she had with that caregiver right after Myers' fall.

Willis and Holmes told us it appeared Myers had fallen trying to get herself to the bathroom. And after Myers was rushed to the hospital, the caregiver changed her story in the incident report, writing that she had seen Myers at "4:15" that afternoon, "walking to her room."

But as the arbitrator wrote, "This report was a lie as Ms Myers could not walk."

He also noted that the nursing home's initial investigation failed to answer even the basic questions like "who put (Myers) in her room, who locked the door, who turned off the motion detector, and how long she'd been in her room when she fell."

He also wrote that Willis and Holmes were "the most credible witnesses in the entire proceeding."

He called the nursing home "negligent" and Myers' end of life "painful,""excruciating," and "pitiful."

And he called out the nursing home staff for never telling the family the truth about what had happened to their mother, writing, "Perhaps the saddest part of the story is that the facility welcomed back the family and was active in the final hours of Ms. Myers' death while keeping quiet of the details and circumstances of the fall."

He went on to say "credible proof in this case" shows "serious mistakes were made and not acknowledged" and he ordered the owner of Hickory Hills to pay Myers' family more than $526,000 for their loss.

The arbitrator also mentioned in his report that there was plenty of testimony indicating a cover-up and retaliation against employees who questioned or expressed concerns about what had happened. Both of those nurses were fired, as were several others.

Hickory Hills was never written up or disciplined by the state for what happened. The state health department did its own investigation and found "no deficiencies," meaning no problems. But the state's investigators never questioned those whistleblower nurses about Myers' death or others at Hickory Hills who also had key information about what had happened.

We asked the health department why their findings were so different than the judge's in this case and a spokesperson told us they had no comment.

Craig Conley, the attorney for Hickory Hills, did not respond to our request for a comment.

Clint Kelly, the medical malpractice attorney who represented Joyce Myers' family, told NewsChannel 5 Investigates, "Reckless care at an assisted living facility caused a painful death. The facility should have fessed up and apologized with their checkbook rather than insisting on a frivolous defense that wasted tens of thousands of dollars."