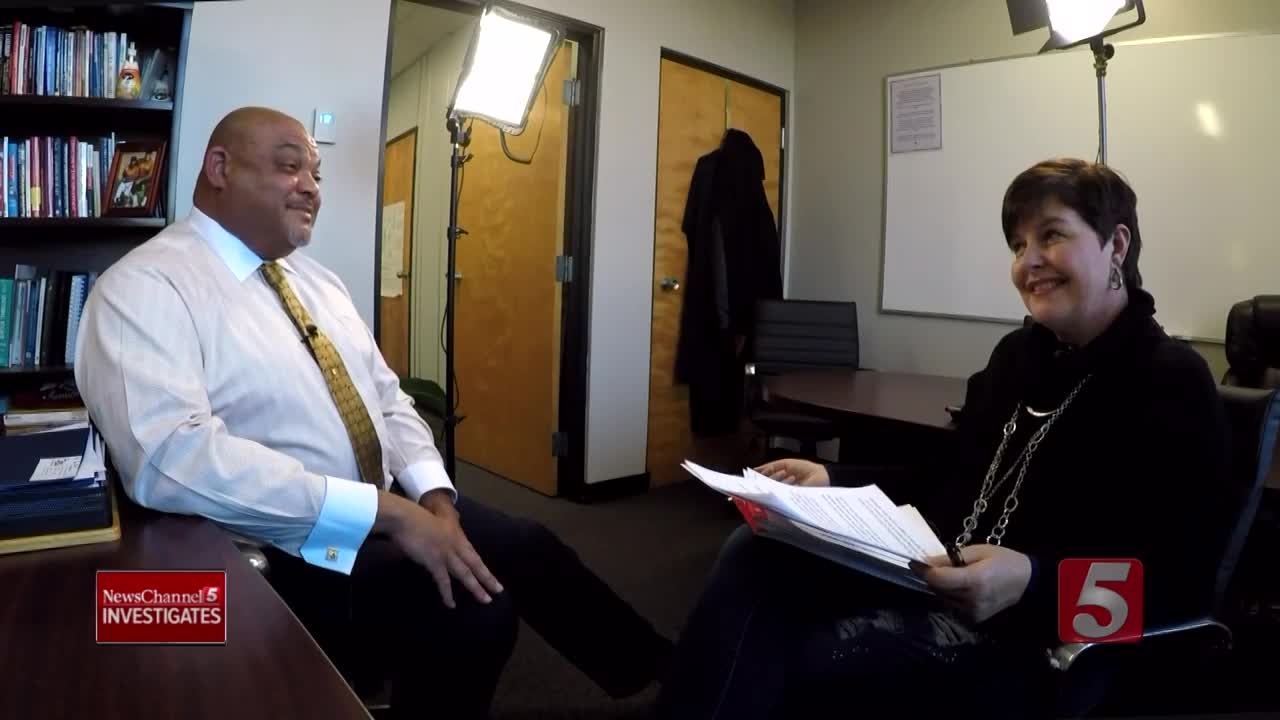 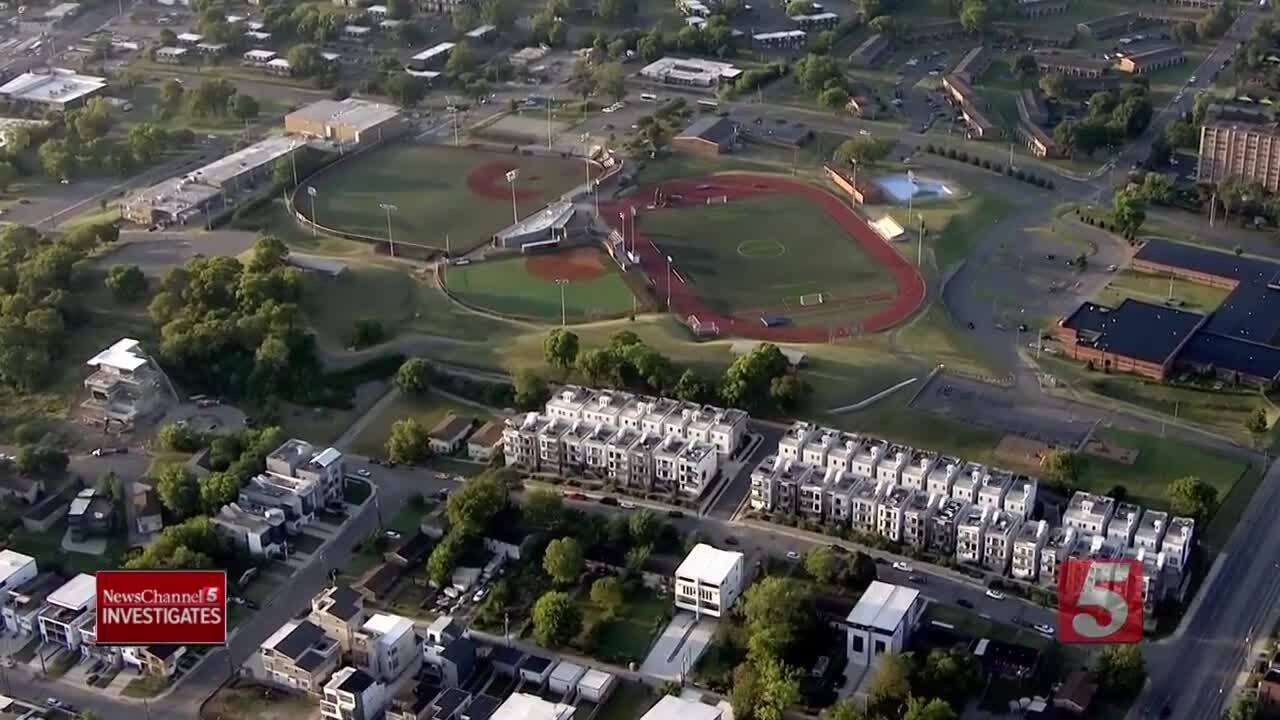 NASHVILLE, Tenn. (WTVF) — A high-ranking Metro Schools administrator is suggesting major changes to a deal he helped broker with Belmont University. This after NewsChannel 5 Investigates raised questions about that land deal and how one particular youth baseball program would have benefited from it.

Dr. Tony Majors has worked for Metro Schools for 27 years. He started with the district as a teacher. He's now one of the school district's highest ranking administrators. And there's no question he wants kids to succeed.

For the last three years, Majors has also run an outside youth sports group called RBI for Reviving Baseball in Inner Cities and we found he's actively recruited players for it using MNPS resources like JT Moore's website.

"I've helped to grow a program that's giving kids an opportunity to play baseball and softball," Majors told NewsChannel 5 Investigates, adding, "RBI seeks to find opportunities for our kids to play. Anywhere we can."

And Majors said he saw a great opportunity for RBI when Belmont University announced it wanted to build a 22,000 square foot athletic facility at Metro's Rose Park. The plans called for batting cages, locker and training rooms and offices for Belmont's coaches. Majors wrote at the time in an email to RBI coaches and board members, "I have been working with Belmont" on this, telling them RBI would support the project and get "a baseball skills camp, and use of the new facility."

But many in the surrounding Edgehill community were opposed to Belmont building any more in Metro's Rose Park. The university had already developed 22 acres there, putting in two ball fields and a track, and neighbors vowed to fight the batting facility every step of the way.

One of the opponents of the project, Avy Long with the group Organized Neighbors of Edgehill told NewsChannel 5 Investigates, "They (Belmont) want certain things. And, it seems that what the neighborhood wants is not as important."

Because of all of the opposition, Majors then suggested Belmont build the facility on Metro Schools land, right next to the park, behind Rose Park Middle School.

Emails show Belmont liked the idea, especially because it would "not require a drawn out battle at Metro Council" as the Park plan would have. Belmont also wrote that by building on school property, the facility could exclusively "be used by Metro school teams, and RBI" and they wouldn't have to let "the general public" in.

In explaining his involvement, Majors said, "It was a way of getting the kids access in that community. I never viewed it as anything more than that."

But under the deal Majors hammered out as a Metro Schools administrator, the only youth baseball program in the city that would be able to use the facility was the one run by Majors.

Emails show Majors worked closely with Belmont in crafting the agreement which also called for office space for MNPS and RBI coaches in the batting facility and a $35,000 annual payment from Belmont of which $20,000 would go to RBI.

"That doesn't sound right to me," Majors told us about the payment to RBI. He maintained we were wrong. But it was spelled out not only in emails between Majors and Belmont, but also in the official deal that he'd signed off on.

"But you're telling me that you didn't know that the agreement said that RBI was getting $20,000?" we asked.

"To be honest with you, no, I didn't. I didn't," Majors maintained.

Last summer, two community members sent a letter to Metro School Board member Amy Frogge, questioning not only the land deal but Majors' potential conflict of interest. Emails show that when Majors got wind of it, he fired back, calling the conflict allegations a "real insult" and "attack on his professional ethics." He wrote that he didn't want to "jeopardize his career over this issue" and announced that he would "resign as (RBI's) director."

"If you consider that there's a conflict of interest there, that's your opinion. I don't feel that there is one," he said.

And he has no qualms about how he uses his job at MNPS to help RBI. We found he had MNPS make significant repairs at two high schools last year when "RBI's spring registration (was) about to start and the (school's) fields used by RBI could really use some maintenance work."

We pointed that out to him.

"Yes? Are you saying there's something wrong with that?" he asked.

"You see how it looks?" we countered.

"It looks like I'm asking for the benefit for RBI but RBI is serving MNPS kids and at the high school level, most of the kids who play RBI play for the high school where we're playing the games."

As far as the Belmont deal, after we pushed him on it, he finally suggested removing his ball program from the agreement.

At one particularly tense moment during the interview, we asked Majors, "Are you angry now?"

After Belmont started building, the university discovered the deal did in fact have to be approved by the Metro Council. So work on the project has now stopped until they get that. Late this afternoon, Belmont said in a statement...they will be removing RBI's name from the agreement...and it will be up to MNPS to decide how it wants to spend the annual payment from Belmont and MNPS will get to decide who else gets to use the building.