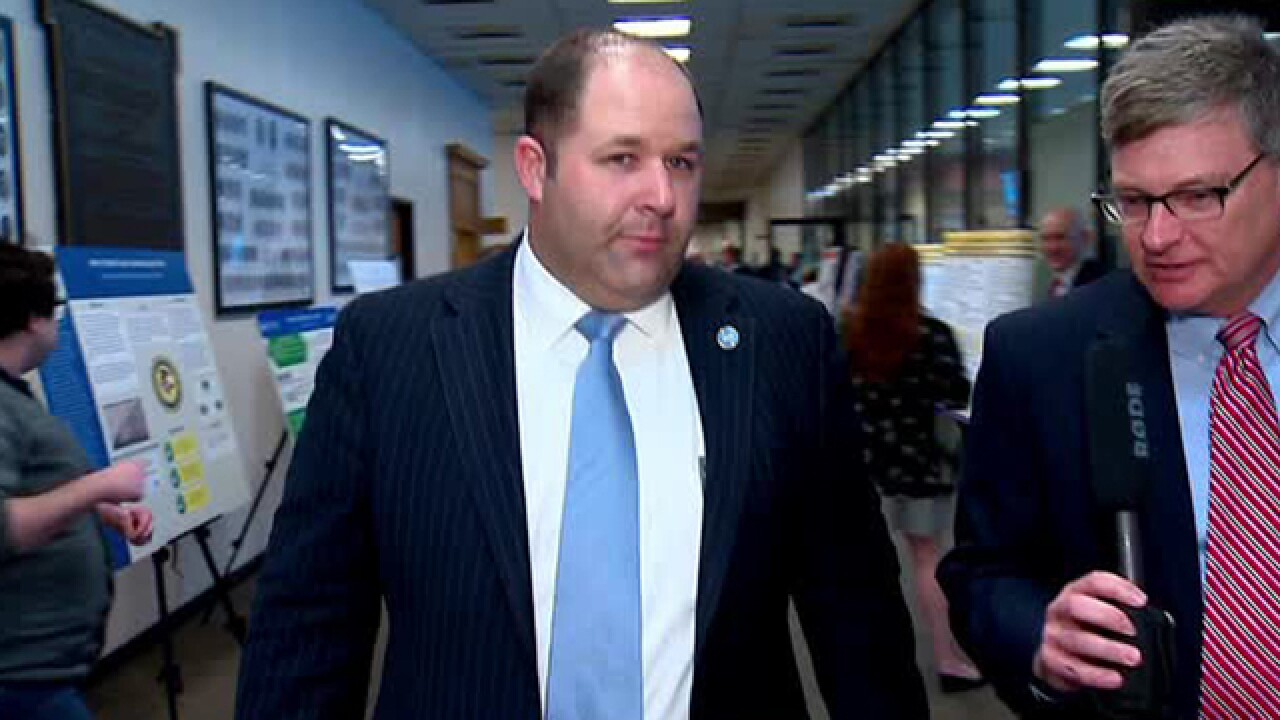 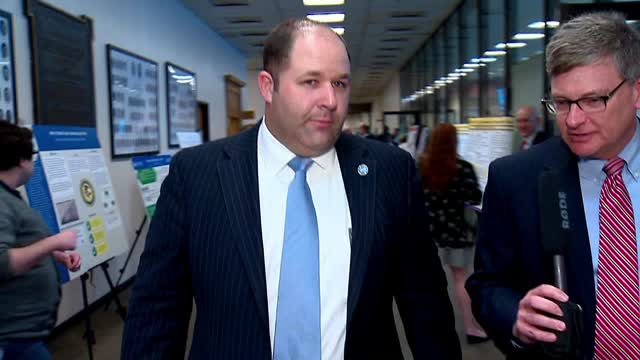 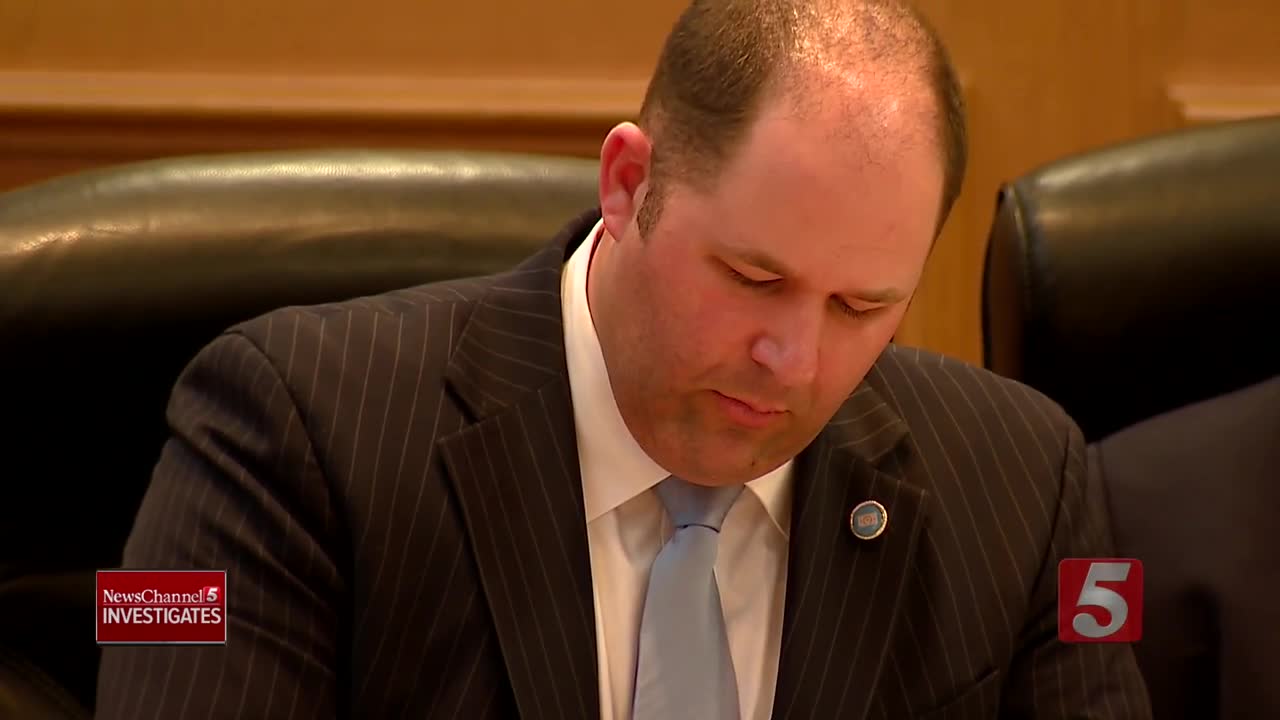 A Tennessee lawmaker has introduced a bill that would keep his unpaid speeding tickets confidential.

But a bill he brought before the House Transportation Sub Committee would directly impact speeding tickets he has been issued from traffic cameras.

Representative Holt refused to answer questions from NewsChannel 5 Investigates as he left the hearing on his bill.

NewsChannel 5 Investigates asked "Representative Holt can we talk to you about your bill?"

Holt responded, "Not you."

He walked down the hall of Legislative Plaza refusing to talk about ten unpaid speeding tickets from a traffic camera in the city of McKenzie, Tennessee in Carroll County.

NewsChannel 5 Investigates asked, "You have ten speeding tickets you haven't paid. It seems like you should at least talk to us about why you are brining this bill."

Minutes earlier he had been before the House Transportation Sub Committee pushing his bill which would among other things make the names of people who have not paid traffic camera tickets confidential.

NewsChannel 5 Investigates asked, "Why didn't you tell the committee you had ten unpaid tickets?"

Holt did not respond and put a mint in his mouth as he waited for the elevator to his office.

Holt has been on a crusade against traffic cameras for years. He posted a video of him burning a traffic camera speeding ticket on Facebook last year.

Holt said on the video, "My suggestion is this right here. That's kind of what I think about these items and what I think everyone should do when you receive one."

As he spoke to the House Sub Committee on Transportation he again pointed out his dislike of traffic camera speeding tickets which he says towns use to fund their budgets.

"Most folks hate these things not because they are getting caught, but because in my opinion they usurp some rights that our founding fathers intended for us to have," Holt said.

But Murfreesboro's Police Chief James "Karl" Durr and a deputy chief from the Memphis Police Department spoke against Holt's bill and said the cameras are used in the most dangerous areas.

"These cameras are designed to lower the amount of traffic crashes at intersections," Chief Durr said.

NewsChannel 5 Investigates discovered 10 tickets in which Holt was charged with speeding through the same intersection in McKenzie, Tennessee.

They date back to October of 2015 and go through January of this year. He's clocked traveling up to 54 miles per hour in a 40 mile per hour zone.

His bill would prevent cities like McKenzie from releasing the fact that Holt has not paid any of the tickets.

"Obey the speed limit and then a violation would not be an issue," Chief Moates said.

"It's a little disheartening for us because we would hope that he would support our efforts differently than the way that he is," Moates said.

But Holt continued to walk away from our questions -- unwilling to talk about his tickets or his bill.

NewsChannel 5 Investigates asked, "You have ten unpaid tickets, why do you want to hide the names of people who haven't paid them?"

But lawmakers never heard about his driving record.