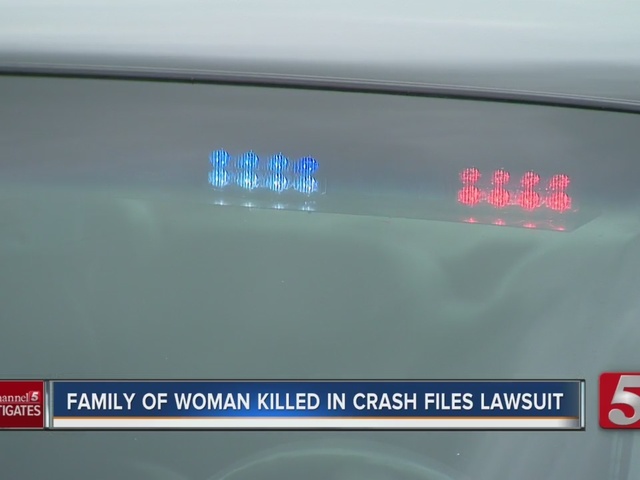 Family members of the innocent woman killed in a police chase last month have filed a lawsuit in Rutherford County. Jessica Campos died on June 24 when a car driven by Garieon Simmons slammed into hers. 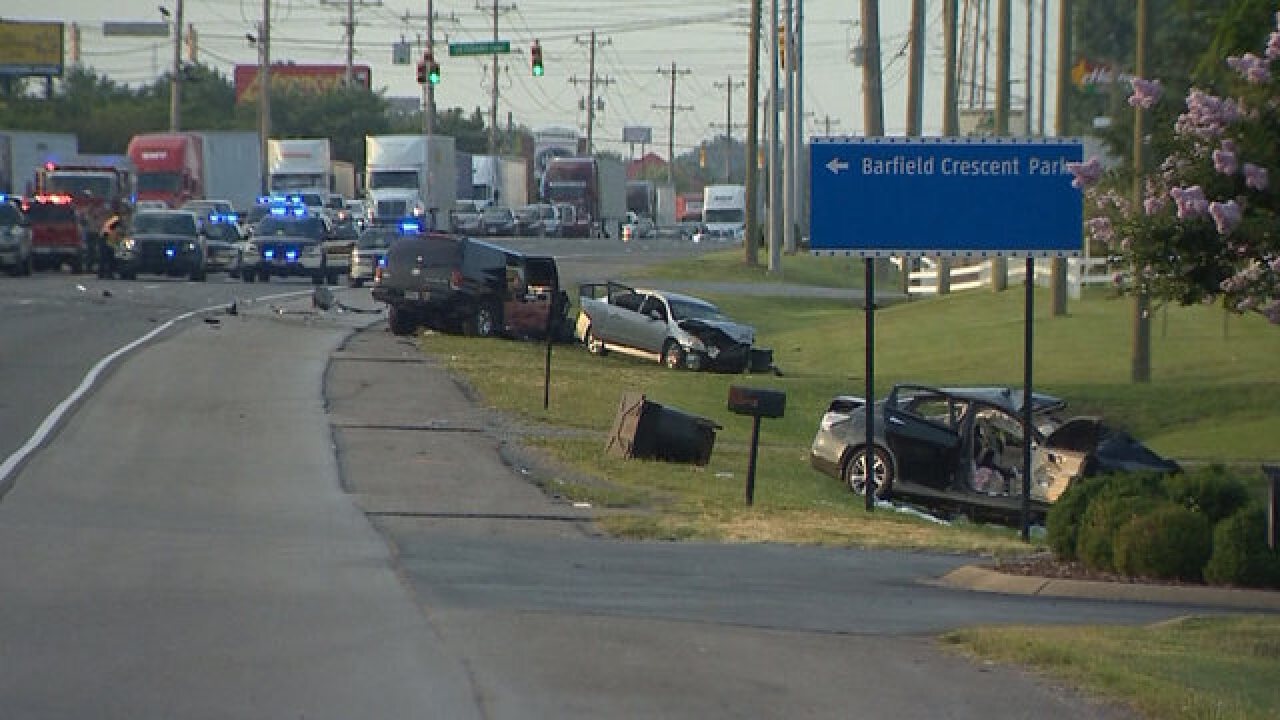 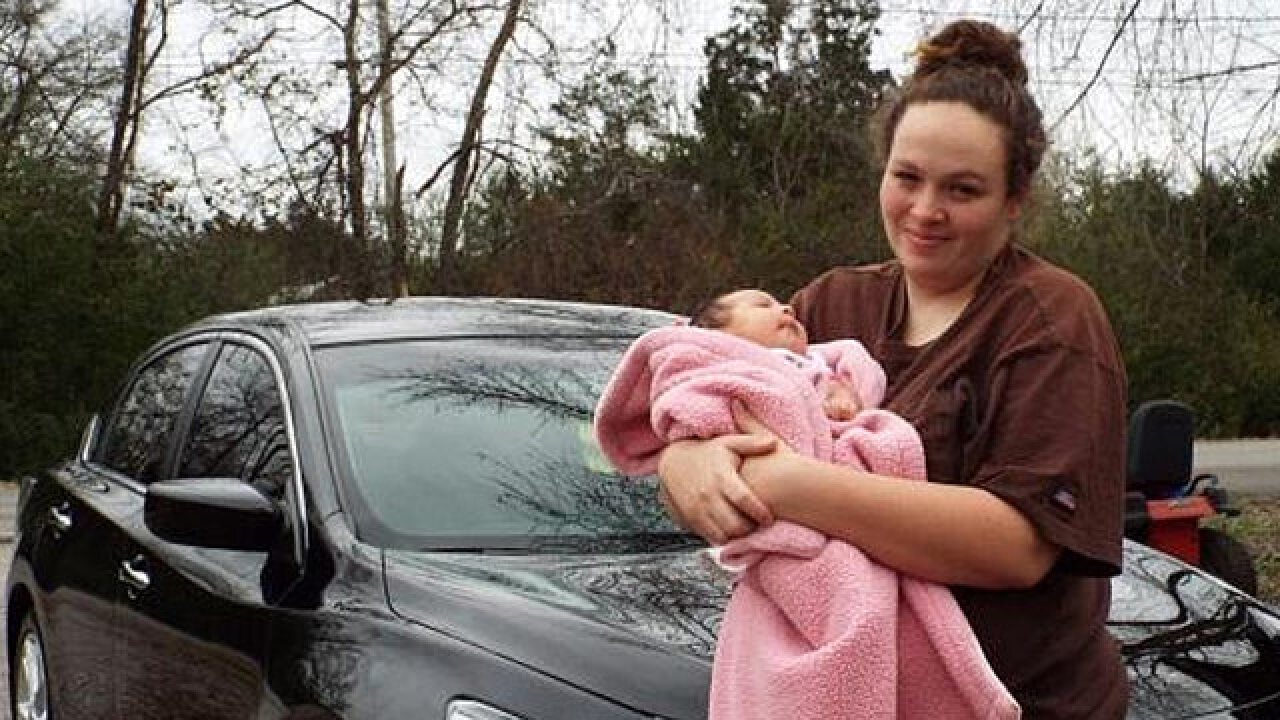 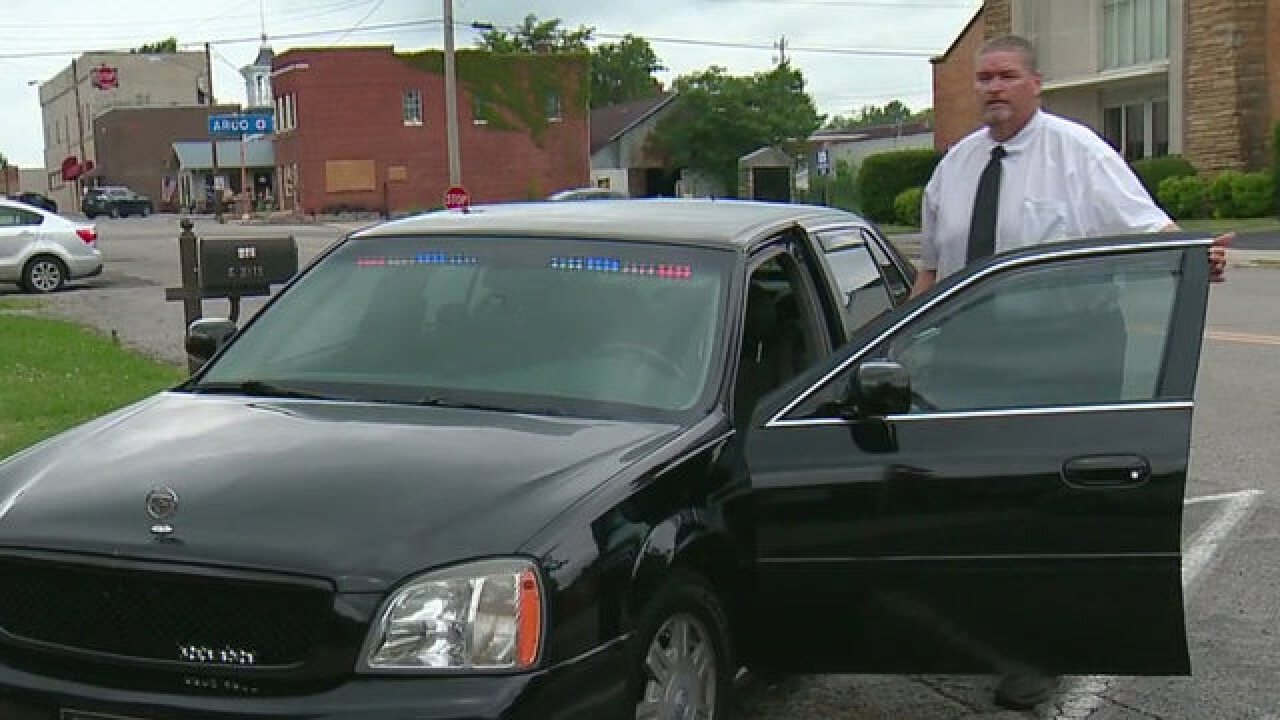 Family members of the innocent woman killed in a police chase last month have filed a lawsuit in Rutherford County.

Jessica Campos died on June 24 when a car driven by Garieon Simmons slammed into hers.

Simmons had stolen an SUV from a funeral home in Manchester and was being chased by law enforcement.

The Campos family is suing the Coffee and Rutherford County sheriff's departments as well as Simmons, the Manchester Funeral Home and its owner, Tim Kilgore.

The lawsuit claims each of defendants was negligent and their actions collectively led to the chase that ended in Campos' death.

As NewsChannel 5 Investigates first reported, Kilgore turned on the lights to his funeral vehicle when he heard that Simmons had stolen an SUV from his funeral home.

Kilgore said he drove toward the stolen vehicle and the pursuit initiated by the Manchester Police Department.

The lawsuit claims Kilgore activated "illegal blue and red lights" on his vehicle and engaged in an "illegal" pursuit.

Kilgore told NewsChannel 5 Investigates he did not have blue and red lights on his vehicle.

But when he turned them on, they clearly flashed blue and red above the windshield.

It is against state law for a civilian to have police replica lights.

The Manchester Police Department told NewsChannel 5 Investigates that Kilgore's actions during the pursuit are under investigation by the Coffee County District Attorney's Office.

The lawsuit also faults Kilgore's funeral home for leaving the "engine running and keys in the ignition" of the SUV that Simmons stole.

Kilgore told NewsChannel 5 Investigates that he stayed far back in the pursuit and turned off his lights when he discovered that the stolen SUV did not have a body inside that he believed was being transported at the time.

Kilgore, who is also a Manchester alderman and safety commissioner, admitted he spoke with Manchester police over a radio that is in his personal car in the early stages of the pursuit.

He said he told officers not to worry about his vehicle.

The lawsuit seeks $10 million in damages.