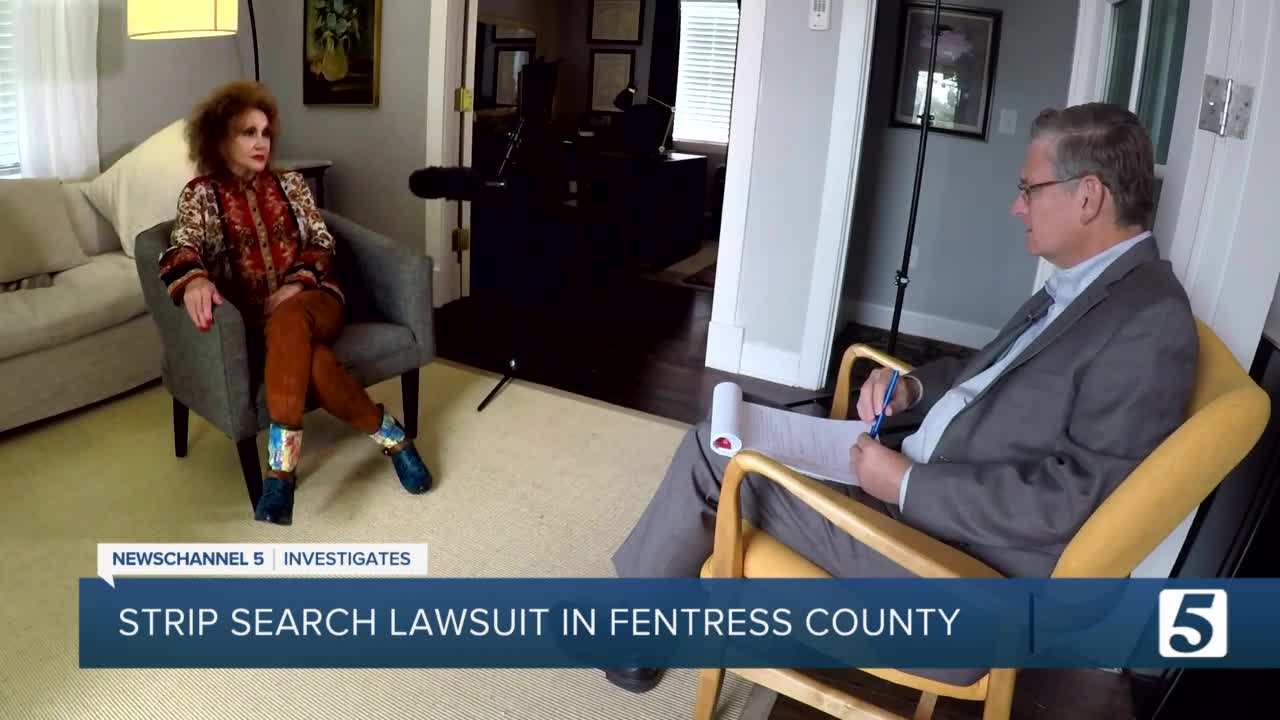 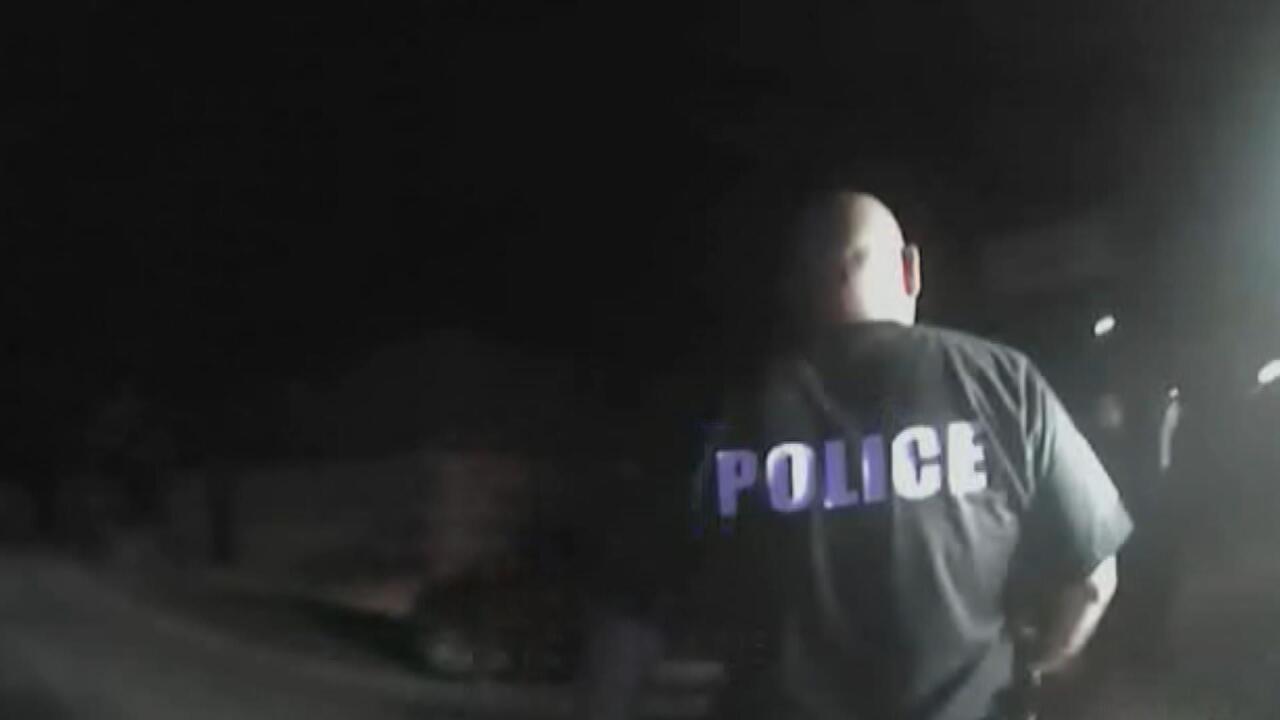 JAMESTOWN, Tenn. (WTVF) — A 74-year-old grandmother says she was strip searched in Fentress County after being pulled over for a traffic violation.

She is now suing the city of Jamestown and Fentress County, claiming the city police and county sheriff departments have illegal policies involving the use of strip searches.

Phyllis Tucker, 74, is still traumatized by what happened in the parking lot of a fast food restaurant on Main Street in Jamestown, Tennessee last September.

"If it wasn't for my mother, I would never go back to Jamestown, never, and I wouldn't advise anybody else to go through there either," Tucker said.

She had just driven from Indiana to Jamestown to visit her mom.

Tucker's grandson, his girlfriend and an infant were also in the car.

Tucker said police pulled her over for a traffic violation, then claimed they smelled marijuana on her grandson's girlfriend, Kira Smith, who was 19 years old.

It claims Kira Smith was ordered to "pull her pants down to her knees" and Tucker was told to remove "her blouse and bra" "exposing her breasts to the public."

"I just started crying and was humiliated. I didn't know if there was somebody who was going on the street that was seeing me with my top off," Tucker said.

The lawsuit claims it is common for officers in Fentress County and Jamestown to "conduct warrantless strip searches of individuals not in police custody."

"It is the custom of Frentress County to conduct these type of strip searches," said attorney Wesley Clark who represents Tucker and Smith.

Clark also represents two other women who say there were pulled over in Fentress County in July, "stripped completely nude and searched" including being told to "squat" and "cough" while flashlights inspected their "genital areas," according to the lawsuit.

In that case officers found no drugs and the women left with a ticket for an "improper tag."

"To argue that it's appropriate to strip women naked on the side of a public highway in search of marijuana is completely insane," Clark said.

Phyllis Tucker said she could not believe what see was being ordered to do.

"Just total shock. Just could not believe it," Tucker said.

The lawsuit states in both cases the sheriff's female secretary came to the scene and conducted the strip search of the women.

Tucker tried to record the stop on her cell phone, but said an officer told her to put her phone away because it was being recorded on a police body camera.

But the only body cam video the county and city have released is of seven and half minutes near the end of the stop.

"I'm just trying to do my job and it's turned into this," an officer says in frustration on the body cam video obtained by NewsChannel 5 Investigates.

Kira Smith said, "I'm sorry," after she produced a small amount of marijuana.

The officer responds, "Sorry doesn't cut it. Where did you have it?"

Tucker said officers threatened to do a full body cavity search and that is when Smith produced the marijuana.

"No it was not. It was in her underwear because I made her pull her ... waistline down."

It states officers only need to have "reasonable suspicion the individual is concealing contraband" which could be based on the "arrestee's appearance and demeanor," according to the lawsuit.

"I believe this case provides an example of the excesses of the war on drugs in America," Clark said.

"The federal courts have been clear for many years on when it's justifiable to conduct a strip search in public, and that's pretty much never," Clark said.

The stop ended as officers debated whether to take them to jail or write them a citation.

"No more than what that is, I probably just write her a citation," an officer said on the body cam video.

They were given tickets for possession of marijuana and allowed to drive off.

She hopes coming forward changes the policy, until then she doesn't want to go back.

"What I would like is for this kind of thing to never happen to another woman, a girl, a woman of any age, simply because you have shame and you don't just get over it," Tucker said.

The city and county declined to comment on the lawsuit or answer questions about what happened.