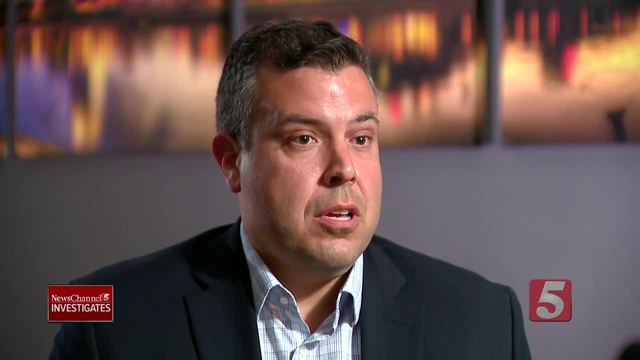 He hopes a NewsChannel 5 investigation will give him new ammunition to do something about lead in school water. 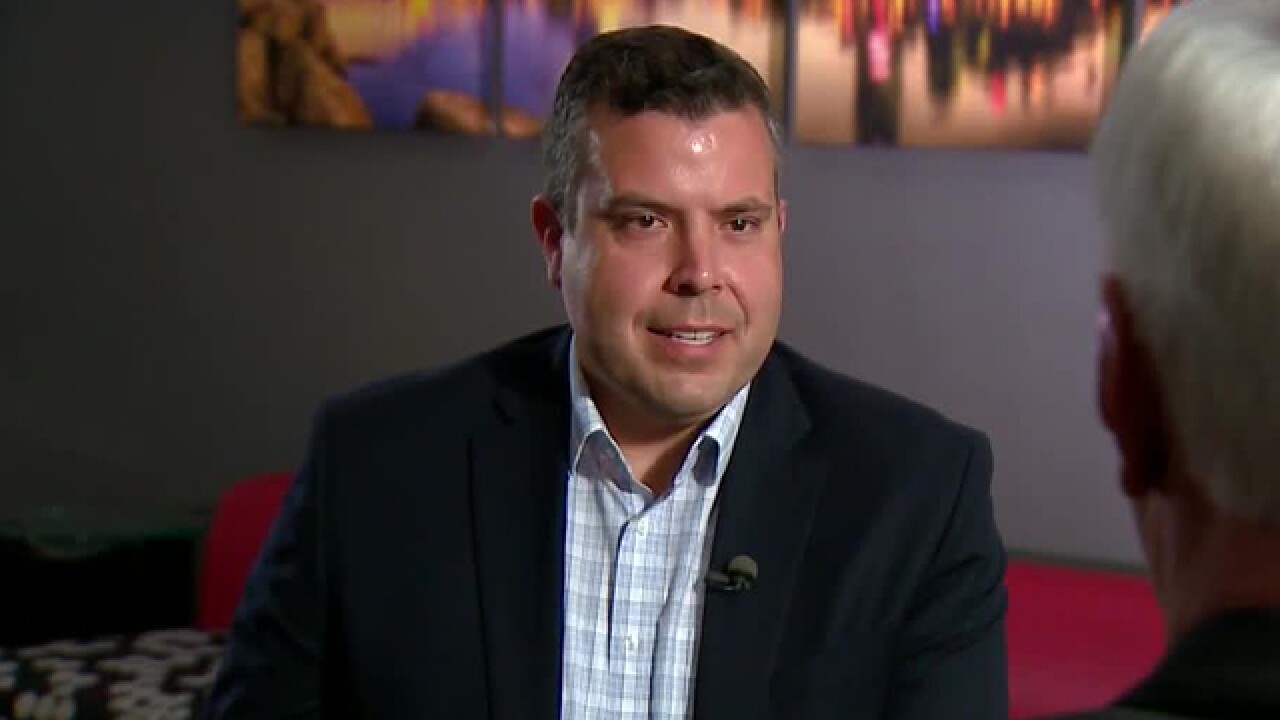 A Nashville lawmaker says he hopes a NewsChannel 5 investigation will give him new ammunition to do something about lead in school drinking water.

Rep. Jason Powell's fellow legislators were skeptical that there was really a problem.

But he says what we discovered may be a game changer.

"Yes, it did validate what we've been saying, that we believe that there is a great possibility that you have lead in our drinking water in our school system," Powell told NewsChannel 5 Investigates.

The Nashville Democrat came before lawmakers earlier this year with an idea.

"My argument was very simple," he recalled. "if a building is built before 1986, there is a chance -- a very good chance, in fact -- that there could be lead in the drinking water."

But, if school systems were not going to test, Powell argued they ought to, at least, have a plan to flush out the systems in those older buildings on a regular basis.

"Flushing," he explained, "is one of the easiest and cheapest ways to make sure that you reduce the possibility of contamination to lead in the drinking water, by simply running the faucets for one minute every day or on a regular basis so it doesn't sit in the pipes and you have a bunch of lead that leaches into the drinking water."

Then Powell's bill came up in committee.

While state regulators admitted the idea had merit, no one could quantify the extent of the problem.

That, Powell noted, was the crux of why he couldn't get his legislation passed.

"We did not have hard evidence to say, yes, this is a problem, we continue to see lead in drinking water in our schools because I was not made aware of any tests that had occurred even in my own back yard in Nashville."

Our NewsChannel 5 investigation revealed how Metro Schools obtained a report last fall showing lead in some of the district's oldest buildings, but never shared it with the public.

"The sheer number of positive tests was disturbing, [as was] the fact that there was no notification to the principals, to the teachers, to the parents," Powell said.

But now that the report has been made public, he hopes it will change the debate and help get the lead out of the water.

"Unfortunately until then there are a lot of Tennesseans -- not just in Nashville, but possibly statewide -- that could be exposed to lead in their drinking water, not just in the homes, but at schools."