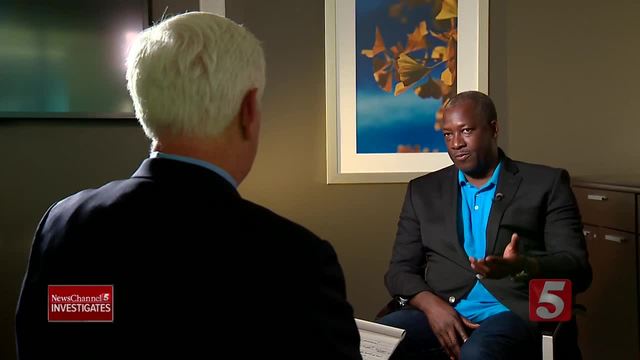 A new round of tests doesn't necessarily mean that school drinking water will be completely safe. 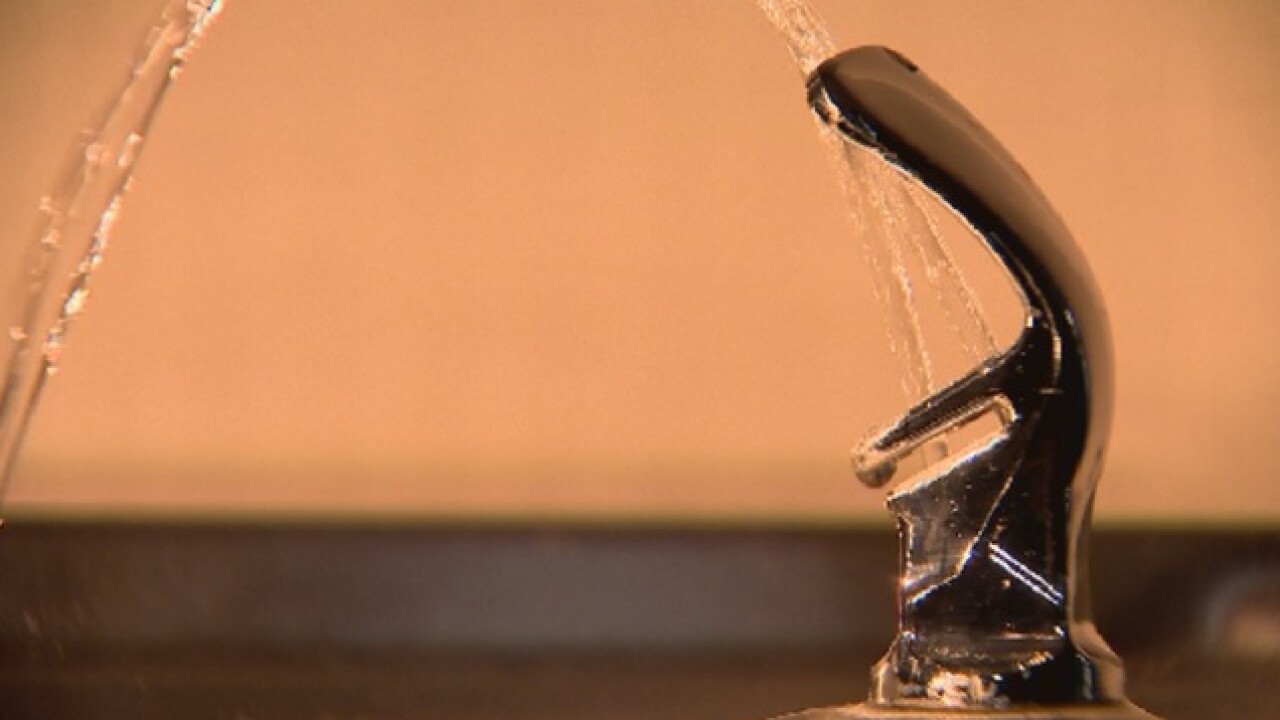 Earlier this month, Metro Schools assured parents that the district would test every drinking fountain for lead before the start of school.

But, now, NewsChannel 5 Investigates has discovered that doesn't necessarily mean the water will be completely safe -- and even Metro's health department says the school district needs to aim higher.

The plan for accelerated testing came after we obtained an internal study, conducted last year, showing high levels of lead in the water of some the district's oldest school buildings.

"If you know where the issues are, then you can take steps to reduce the risk to children," said Dr. Sanmi Areola, a toxicologist who serves as deputy director of Metro's public health department.

Areola consulted with Metro Schools on the project.

The district relied on recommendations from the EPA that sets 15 parts per billion as the "action level" for lead in public drinking water.

But the American Academy of Pediatrics says school water should not have more than 1 part per billion.

Dennis Neal, the man in charge of Metro school buildings, told us earlier this month that the district took fixtures offline if they tested at more than 15 parts per billion.

And a Metro Schools spokesperson confirms that, if they get similar results below 15 parts per billion in the latest round, they also plan to do nothing.

Which is not exactly what the Metro Health Department recommended.

Areola said, "I would like to get lead exposure to as low as possible."

"If I can get it to zero, I will," the toxicologist answered. "But sometimes that's no feasible. As low as possible, yes."

Click below to review summary data from each school

Click here to view the raw data for each school

In fact, our investigation discovered that Metro Schools has tried to spin the facts in an attempt to convince parents and staff that there's really not a health issue to worry about.

Take, for example, an announcement in which the school district quoted Neal as saying: "The drinking water in the district's oldest buildings meet all federal and state lead drinking water standards."

But this is what he admitted to us:

"There are no federal or state current regulations for monitoring drinking water in schools."

Metro Schools also suggested that 15 parts per billion was an insignificant level of lead, "a minute amount equivalent to one second out of 32 years."

In fact, the American Academy of Pediatrics says there is "no safe level" of lead for children.

"For us, the levels are guides," Areola explained. "The idea is to minimize the exposure to as low as possible."

He added that, because there is no safe level, the district should do everything it can to get the lead out of the water.

Metro Schools told the Health Department last October that they intended to implement a plan to flush out the water lines in older buildings after long breaks when water has been left sitting in the pipes.

It's an idea that the Health Department supports.

But, nine months later, that plan has still not been passed along to principals.

Page 1 of Parent Guide to Lead in School Drinking Water