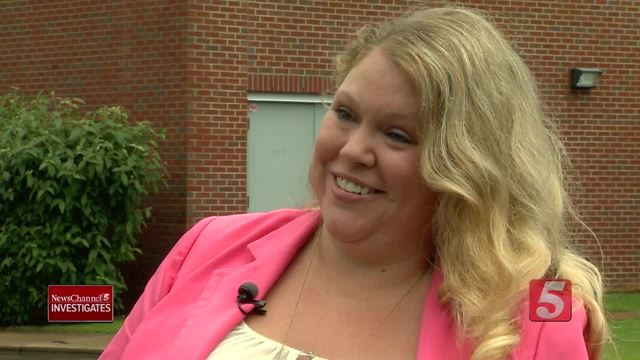 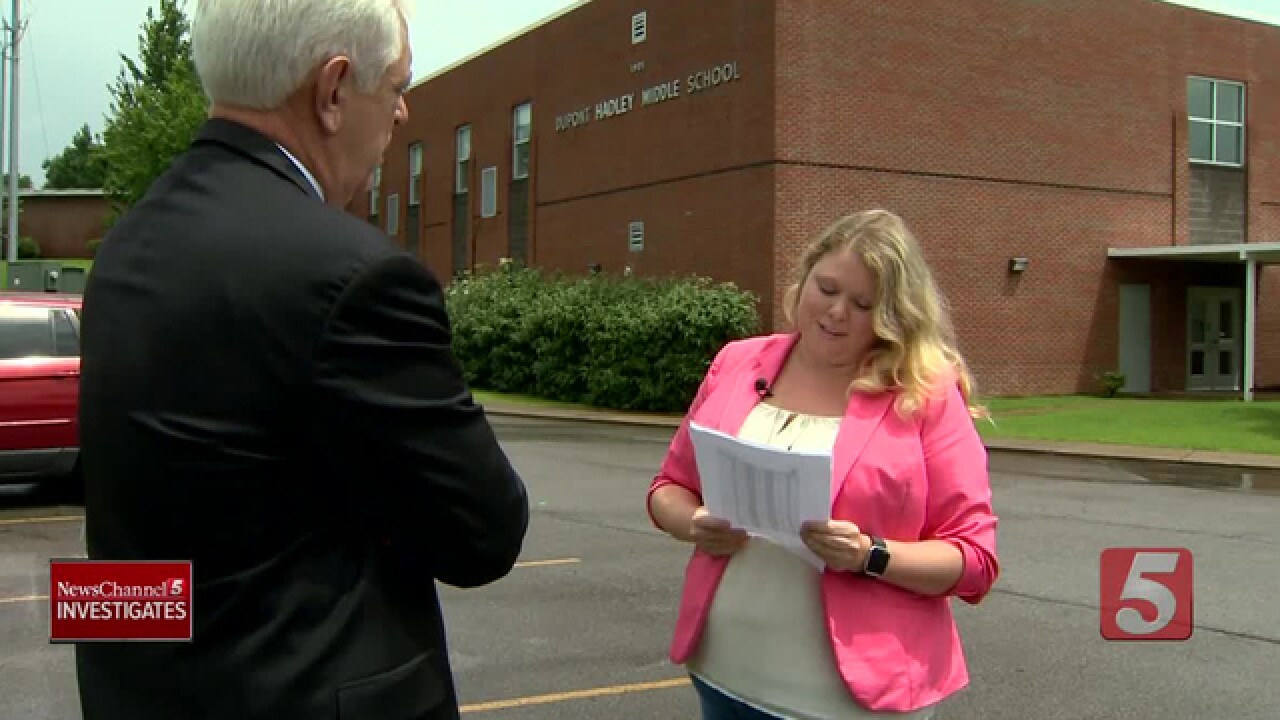 Some Nashville parents are accusing Metro Schools of negligence.

They're upset after learning about tests that showed lead in the drinking water of some of the district's oldest buildings -- tests that school officials decided not to share with parents.

"As a parent, I was outraged," said Stephanie Cooksey.

She talking about the revelations, contained in an internal report first obtained by NewsChannel 5 Investigates, showing high concentrations of lead in water tested last summer by Metro Schools.

Among the schools: DuPont-Hadley Middle School in Old Hickory, where her son Nathan has been drinking the water for the past three years.

Nathan said he was "really upset and kinda scared, because it's our water."

His mother shared the sentiment.

"We saw what happened in Flint, Michigan," Cooksey noted. "There is no excuse to not at least inform people that there is lead in the water where, if they want to bring a water bottle from home, then they can."

Dennis Neal, the man in charge of the district's facilities, pointed to the U.S. Environmental Protection Agency's so called "action level" for lead of 15 parts per billion for public water systems.

But the American Academy of Pediatrics says the right standard in school water is no more than one part per billion.

NewsChannel 5 Investigates recently asked him, "Would you concede that children were consuming unsafe water in some locations?"

"We think no," Neal answered.

Nathan attended DuPont Elementary, where 45 out of 55 samples tested at more than one part per billion.

And, at his middle school, 54 out of 83 samples surpassed the lead level that pediatricians say is safe.

The highest: a classroom faucet tested at 137 parts per billion.

And Cooksey, who works as a nurse, was also concerned about test results showing lead contamination of more than 11 parts per billion in a kitchen faucet.

"But what did you do with the info?" one asked. "There lies the problem!"

Another posted, "You didn't inform parents.... That is where you've dropped the ball."

NewsChannel 5 Investigates had asked Neal, "Why were parents not told about these numbers?"

He responded, "Our analysis was not complete. We wanted to make sure that we worked through the process and had all good data."

"They did this test in 2016," she noted. "They've gone a year without saying anything."

She called that "negligence."

That's why Cooksey started a Facebook group she calls "Nashville Parents Against Lead in Schools" to spread the word about the hidden dangers that students may be facing every day.

"If they were sitting in asbestos every day, they would be required to tell us," she noted. But "because it's lead, nothing."

Cooksey said the school district needs to, first, admit there's a problem, then develop a specific plan and tell parents what they plan to do.