What Metro Schools Isn't Telling You About Lead In Water 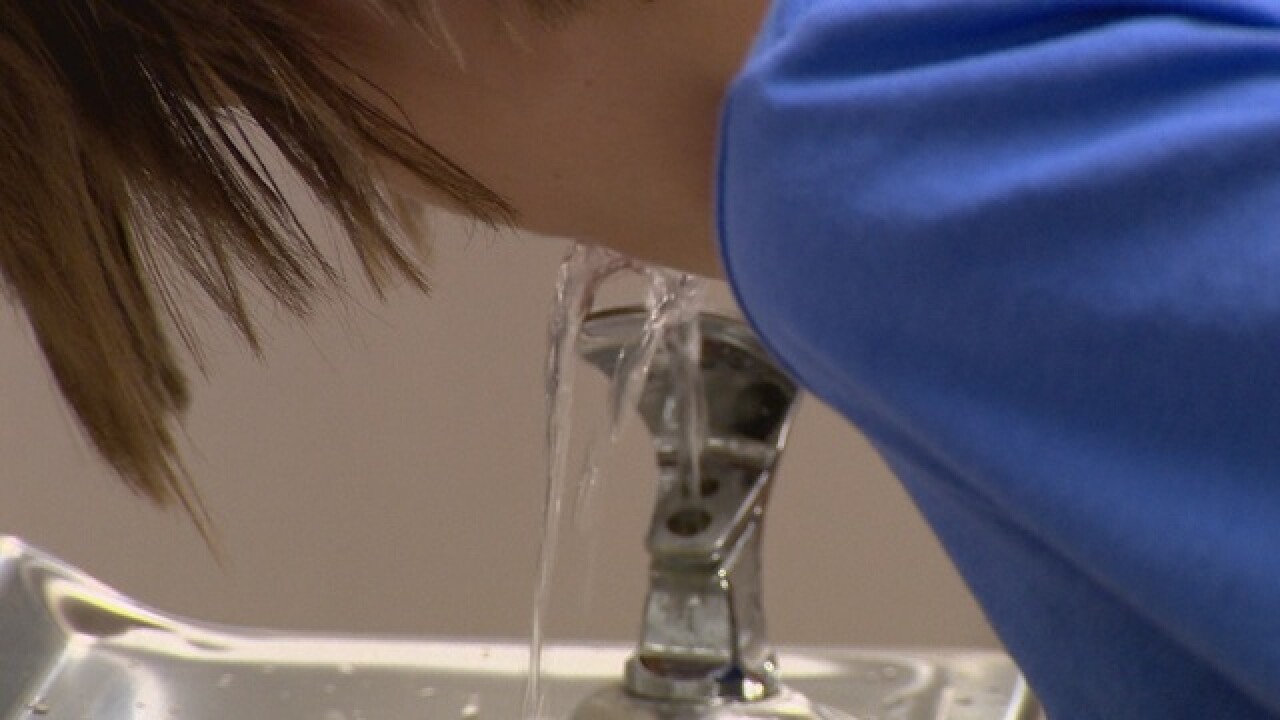 There's a lot that Metro Schools isn't revealing in its Friday-night "news dump" about its testing for lead in school water.

After NewsChannel 5 Investigates first raised questions about the issue back in June, Metro Schools announced that they would test every drinking water source in every one of their buildings before the start of the new year.

Even though we began asking about the latest results on Tuesday, the district waited until Friday night to post a statement on its website and social media accounts -- apparently in hopes that their story could get out to the public without being questioned.

According to the district, out of 138 buildings, 19 schools had lead levels above the federal standard for public drinking water systems. The announcement boasted that, out of thousands of samples taken, only 38 water fountains tested above that level.

The statement said that all 38 of those sample locations have been taken out of service until repairs can be made and water retested.

What the announcement does NOT tell parents is how many samples showed ANY traces of lead.

We recently warned that Metro Schools planned to declare victory if it could get water fountains to below 15 parts per billion of lead -- which is the standard from the U.S. Environmental Protection Agency.

But the American Pediatric Association says there is NO safe level of lead. The nation's pediatricians recommend that school drinking water have no more than 1 part per billion.

So how many water fountains in Metro Schools tested at more than 1 part per billion?

The Friday-night news dump doesn't reveal the answer to that important question.

In addition, the statement says that Metro Schools has "worked closely with the Metro Public Health Department."

Again, what it doesn't reveal is that the health department has recommended that the district not just be satisfied with the 15 parts per billion standard.

"If I can get it to zero, I will," the toxicologist answered. "But sometimes that's no feasible. As low as possible, yes."

So how close is Metro Schools to the goal of zero lead in its drinking water?

On this Friday night, the district left parents guessing.