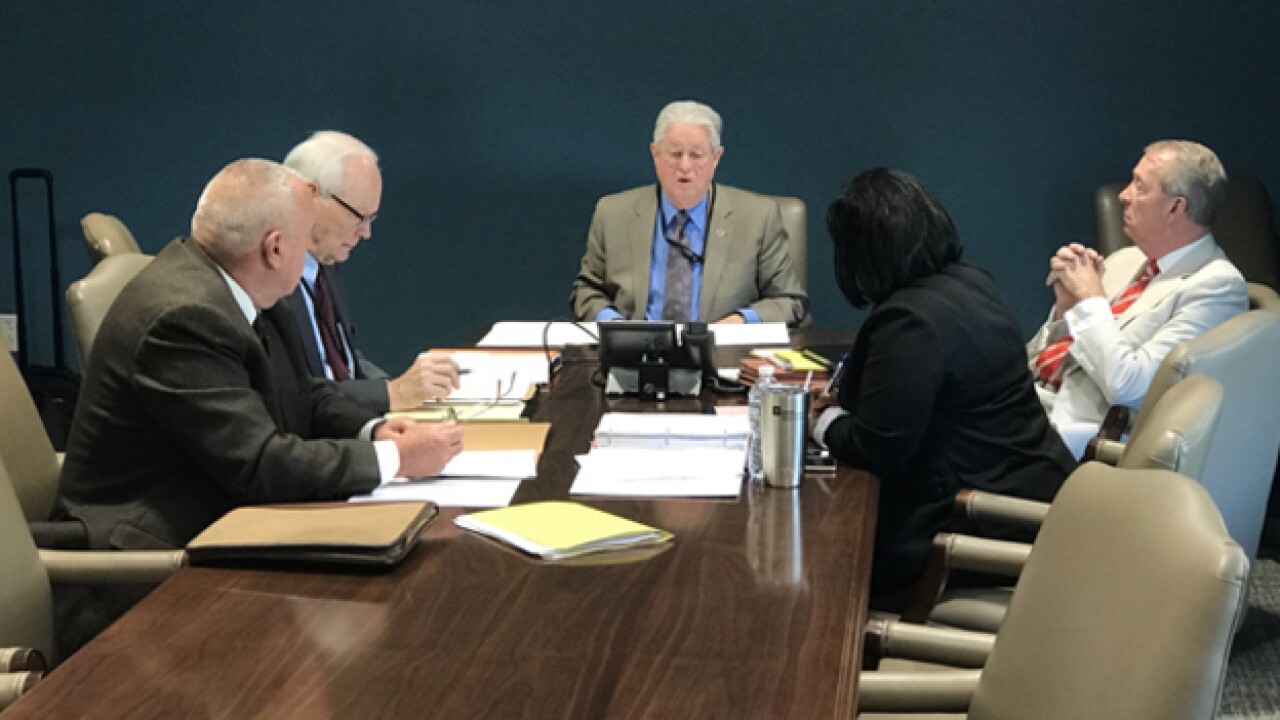 First, there were about 45.

Wednesday, the state's TBI Nominating Commission narrowed the list of applicants for the next director of the Tennessee Bureau of Investigation down to 10.

Each will face public interviews next month.

The commission will then select three nominees to send to Gov. Bill Haslam, who will select the state's top cop to replace outgoing director Mark Gwyn.

Here are the finalists and what is known about each:

Tim Gobble - Currently a member of the Tennessee Board of Parole, he is the former sheriff of Bradley County, a former city manager for East Ridge and a one-time Republican candidate for Congress.

Jason Locke - During 21 years with the TBI, Locke rose up the ranks to his current position as deputy director. Locke began his career with the Watertown Police Department and the Wilson County Sheriff's Office.

Genevieve (Genny) May - Presently the U.S. Marshal for the Eastern District of Louisiana, she previously served with the Louisiana State Police, becoming deputy superintendent.

Richard Moore - Moore currently serves as an assistant TBI director. supervising the bureau's training division. He began his career with the TBI as a special agent in 1999. Moore started in law enforcement as a police officer in Winston Salem, North Carolina.

Marjorie Quin - Presently an assistant professor at Cumberland University in Lebanon, Quin retired from the TBI as an assistant special agent in charge. Quin, who started at the TBI in 1998, was involved in the bureau's human trafficking efforts.

David Rausch - A 25-year veteran of the Knoxville Police Department, Rausch has served as chief since 2011. He spent four years in the U.S. Army military police corps.

Edward Reinhold - Presently, a deputy assistant director of the FBI, Reinhold previous served as the special agent in charge of the FBI's Knoxville Division. Reinhold began his career with the FBI in 1987. He formerly served in the U.S. Marine Corps.

Daniel R. (Danny) Wright - Currently an adjunct professor at Roane State Community College, he is a retired TBI special agent. He also served as a police chief in Rockwood, as a Tennessee state trooper and as a police officer in Oak Ridge.

Click here to review the resumes for the 10 finalists.