Alexis' Story: Pulled From Class She Was Passing, Told She Had Failed 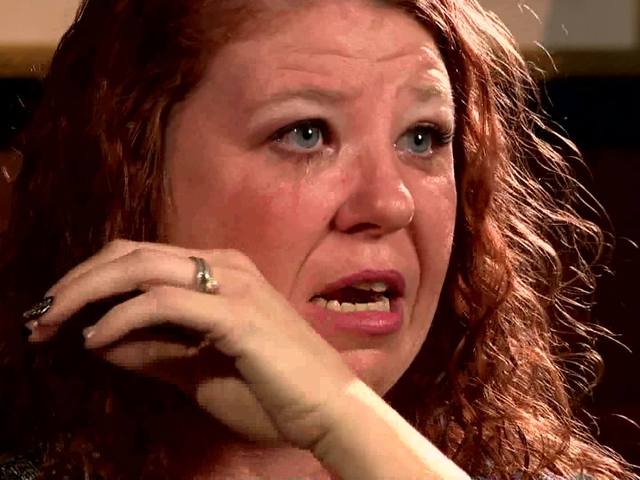 She was pulled from a course she was passing and told that she had failed. Now, yet another family fears their student may have been a victim of questionable testing and grading practices inside a struggling Nashville high school. 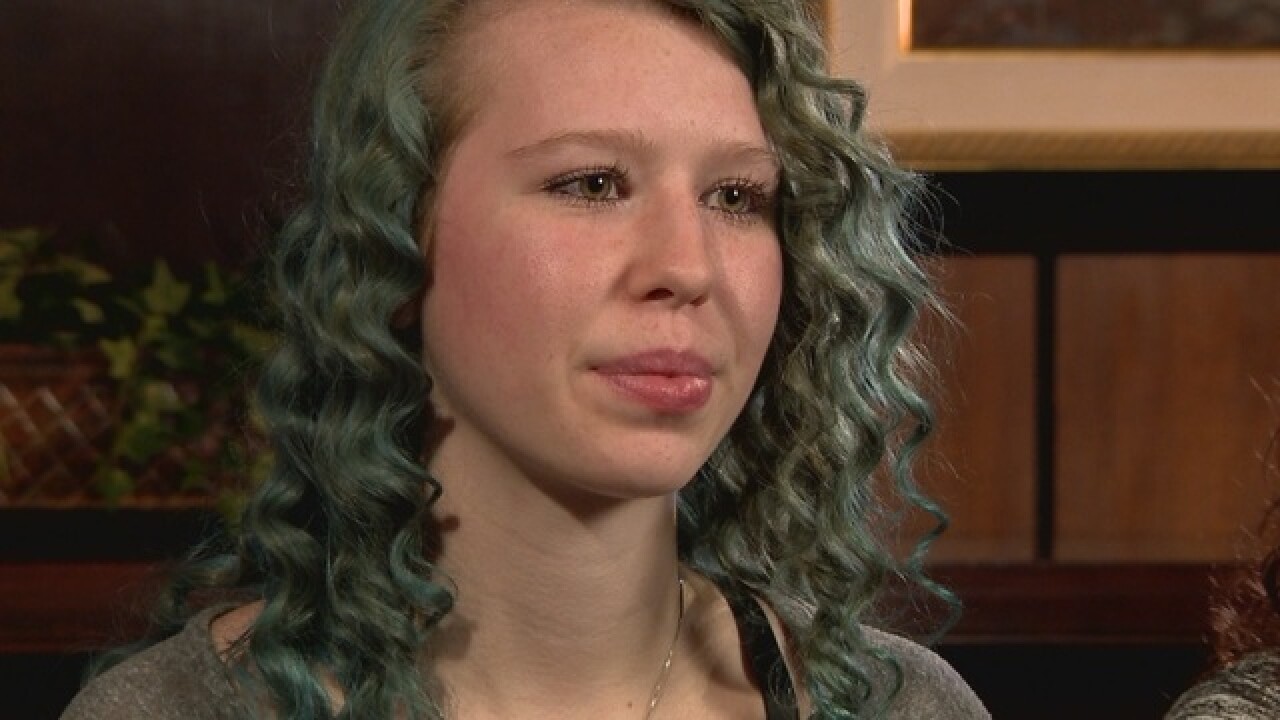 She was pulled from a course she was passing and told that she had failed.

Now, yet another family fears their student may have been a victim of questionable testing and grading practices inside a struggling Nashville high school.

"For them to just push her like that and push her to the side and say that she wasn't good enough when she had been working so hard to be good enough, that's not fair to her," the student's mother, Sandra Parente, told NewsChannel 5 Investigates.

Her daughter, Alexis Pearsall, is a 16-year-old Hunters Lane High School student whose mother has seen a side that Metro School officials haven't seen.

"They are not the ones that sat and watched her be depressed and sit in her room and not go anywhere and not talk to anyone because she was terrified her grades were not going to be good enough," Parente said.

Biology is one of those critical subjects that has an End-of-Course exam that's used to judge how well the school is performing.

"I was doing fine," Alexis recalled.

But when she returned to school after the winter break last year, Alexis was told that she had failed the first semester and was being put into what's called credit recovery -- to study biology on a computer on her own.

NewsChannel 5 Investigates asked, "So you had passed the first semester -- and you were told to redo it on the computer?"

"Trying to get ahold of her, leaving messages. 'Dr. Kessler is not here. Dr. Kessler is in a meeting.' It was constant," she recalled. "You could not get ahold of anyone for any explanation. You felt like you were pushed to the side."

Then Alexis' mother saw NewsChannel 5's stories with Metro Schools insiders alleging that some students were pulled from key classes so they would not pull down the test scores for the schools.

And she saw our interview with former Pearl-Cohn student Toni Jones who was also pulled from a class she was passing.

"As soon as I seen that, I'm like that makes complete sense, that's almost exactly what they did to her," Parente said.

In a written statement, Metro Schools officials said what happened to Alexis was a "clerical error."

They said her biology teacher mistakingly put Alexis on a list of failures for the semester -- without looking to see how she did on her midterm exam.

But the whistleblowers recently told lawmakers they have evidence of many other Hunters Lane students being pulled from those key courses and put into credit recovery even though they were actually passing.

"The vast majority of the ones at Hunters Lane were passing," said former guidance counselor Kelly Brown. "We have someone at Hunters Lane that had a 93 -- a 93, an A. They needed remediation?"

Alexis told NewsChannel 5 Investigates, "That's what I felt the whole time is why should I have to do this when I shouldn't be in here. I shouldn't have to fight for my credit when I earned it."

Still, Alexis repeated the first semester of biology on the computer -- and she was signed up to take the second semester online as well.

But without the help of a teacher, she made little progress.

"That was the toughest part of it, just not knowing what to do," Alexis recalled.

"You didn't have a biology teacher to help you?" we asked.

"No," she said, "it was just a regular teacher who monitored us and made sure we were not cheating offline."

But the worst part, Alexis' mom said, was how the school system made her daughter feel like a failure.

"Her grades are important to her," Parente said, as tears popped from her eyes.

"For her to sit in her room and just sit there and cry because she thinks that she's doing poorly and come to find out she wasn't. She wasn't doing poorly. She was doing good. And that anxiety that they put on her is not fair, it's not fair at all."

A Metro Schools spokesperson said the district's internal review did not catch Alexis' situation because they are only looking at students who were pulled out of classes mid-semester -- not ones who might have been improperly put into credit recovery at the start of a semester.

In Alexis' case, the next morning after we asked about her situation, her mom got a call from principal Kessler, telling her that Alexis was being put in an actual biology class this semester to finish the course.

But we checked and it did not appear on the schedule that was given to the Hunters Lane sophomore at the beginning of the school year.

Kessler said she said she can't understand why the mother wasn't able to reach her, since she gives out her cell phone number so students can text her anytime they want.

She also insisted that that what happened to Alexis was not part of any deliberate scheme.

Bottom line, she said, it never should have happened and she is "deeply sorry" that it did.