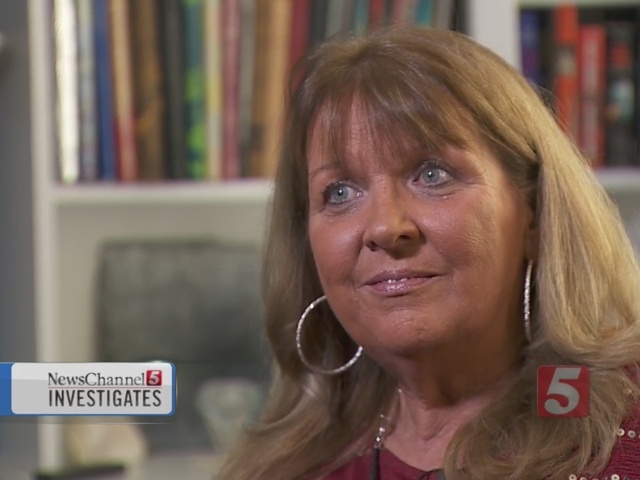 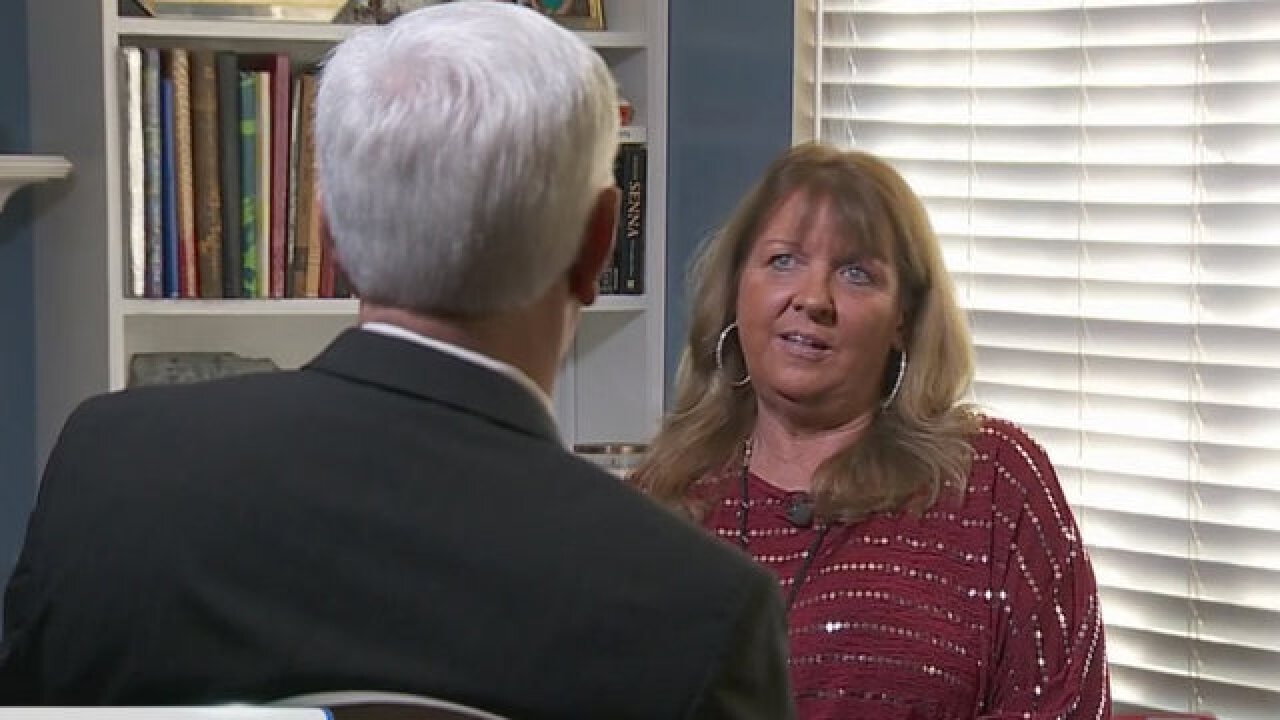 Another former Metro Schools teacher is raising questions about testing practices inside one Nashville high school -- practices that, she says, appear to have been designed to manipulate test scores.

Nanci Spinks worked at Hunters Lane High School until 2011 and saw what happened to her students.

"I was so disillusioned," Spinks told NewsChannel 5 Investigates. "You know, how can you do this to the students?"

Spinks came forward after former Hunters Lane guidance counselor Shana West and another whistleblower went public with allegations about Metro students being pulled from classes they needed to graduate -- all because of concerns about how their test scores might affect the scores for the schools.

"For Metro to say this didn't happen, I lived it -- it happened," Spinks said.

And she isn't alone.

Over the last few weeks, NewsChannel 5 Investigates has heard from other Hunters Lane educators -- some who still work for Metro Schools -- who say it happened to students for years.

"Kind of like a sports analogy, they were taken off the starting team and put on the bench because they weren't going to contribute to the team," Spinks said.

"To the team, meaning the school?" NewsChannel 5 Investigates asked. "The school's test scores?"

"Right," she answered. "So they weren't given a chance to see if they could make that homerun."

In particular, Spinks said, school officials were concerned about which students might not pass the critical End-of-Course exams that are also used to come up with the school's scores.

"Right before Spring Break, we got an email -- and it said, 'Please highlight people that are in danger of failing your class,'" the former teacher remembered.

Spinks got married during that Spring Break and, when she got back from her honeymoon, a lot had changed.

"My classes were gone -- all my sophomores gone," she said.

"Disappeared," she acknowledged, "and I had two classes of students I had no idea who they were."

It turned out, those two new classes were filled with students who had been pulled from English II.

She asked an assistant principal what was going on.

"He goes, well, they lost their credit for English II, but just give them work," Spinks recalled.

NewsChannel 5 Investigates asked, "These were not necessarily students who were failing?"

"Which is passing," we noted.

"And they were still pulled?"

"They were still pulled."

While Spinks said she tried to prepare them for when they would get another chance to take the class for credit, many just gave up.

"They knew they had lost English II for the year -- and they were very disgruntled," she said.

Did this cheat the students?

"It did, it really cheated them," Spinks insisted. "I mean, why take away chances? You took away all of their chances to complete and pass the course."

Spinks said she got so frustrated with the situation and, since she was having problems with her voice, she just decided to take early retirement instead of finishing the school year.

Hunters Lane Principal Susan Kessler, whose claims of success have attracted the attention of Congress and gained her all sorts of accolades, has refused to sit down and answer NewsChannel 5's questions.

But in an online interview, Kessler described her approach, saying: "I don't want to break rules, but I like to see what rules are more brittle than others."

NewsChannel 5 Investigates asked Spinks, "There's no doubt in your mind this was about manipulating test scores?"

But she thinks her former boss was just playing by rules set by someone at the Central Office.

"My sense is that it went way up," Spinks said. "I do believe that Dr. Kessler would not have done this on her own."

Questions about Metro's testing practices are now the subject of an internal review by Metro Schools, a review by the state Department of Education and tomorrow there will be a legislative hearing Thursday on Capitol Hill.