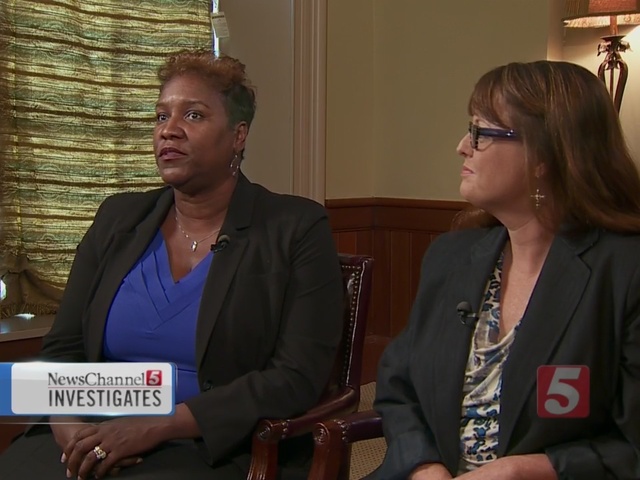 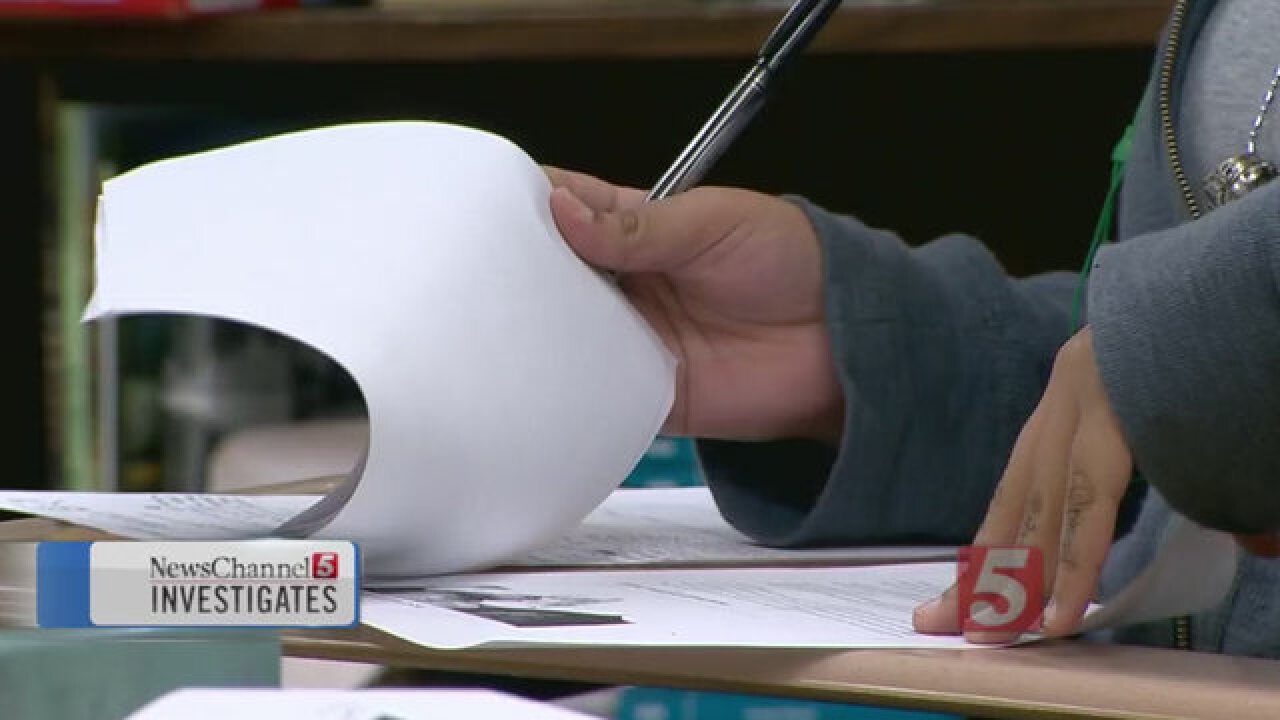 And, in a rare move, they're offering whistleblower protection to any school employees who come forward with information about possible improprieties.

House Speaker Beth Harwell has authorized a hearing to be conducted next month by members of the two House education committees. That hearing will focus on the Metro school system's testing and grading practices -- practices that, our investigation discovered, may exaggerate just how well some of the city's struggling high schools are really doing.

"The whole thing is a big cover-up by the Nashville Public Schools, by the Department of Education," said Rep. Rick Womick, the Rutherford County Republican who pushed for the legislative study.

Womick said he tried to get answers about what was happening inside Metro Schools after NewsChannel 5's two whistleblowers came to him last fall with evidence that low-performing students were being pulled from courses with critical End-of-Course exams.

Those exams are also used to show how well the schools are performing.

"I've seen the documentation, I've seen the evidence." Womick said. "They are taking these kids out -- two-to-three weeks prior in some cases."

In 2014, one month into the spring semester, Metro Schools higher-ups gave principals permission to withdraw students who had not passed the first semester, telling them in an email that they may "remove them from the course and place them in an independent study course" for remedial help.

And Kelly Brown, who was the lead guidance counselor at Pearl-Cohn High School, told NewsChannel 5 Investigates that her principal brought her a list of students to be pulled that same semester -- just a few weeks before their big exams.

"That's a direct violation of state law," the lawmaker said. "They can't do that. That's manipulating the entire testing system. That destroys the confidence and the integrity of the testing system."

Womick said that he set up meetings for Brown to brief state Department of Education officials, as well as state auditors, who promised him a full investigation.

"They dropped it and let it go, swept it under the rug, covered it up and decided they were not going to do the investigation," he said. "So I've been waiting all summer on this report and they never did it."

A spokesperson for the Comptroller's Office told NewsChannel 5 Investigates that the Department of Education would take the lead on the review because it "had the best subject matter knowledge."

The Department never got back with state auditors about any concerns.

Womick said he has now heard from another Metro Schools whistleblower who he expects to testify that district officials are frantically trying to test students who never took the required state tests.

"We're taking kids out of their regular classes to put them in these special classes to get them ready for an End-of-Course exam within a couple of weeks from now. Why the big hurry?"

As for Metro Schools officials who insist they are conducting their own internal investigation, Womick said that doesn't make any sense to him.

The House Speaker's office said they are aiming for a hearing sometime around the second week of December.

As for the offer of whistleblower protection, you can read that here.