Metro Argues Student Has No Right To Sue 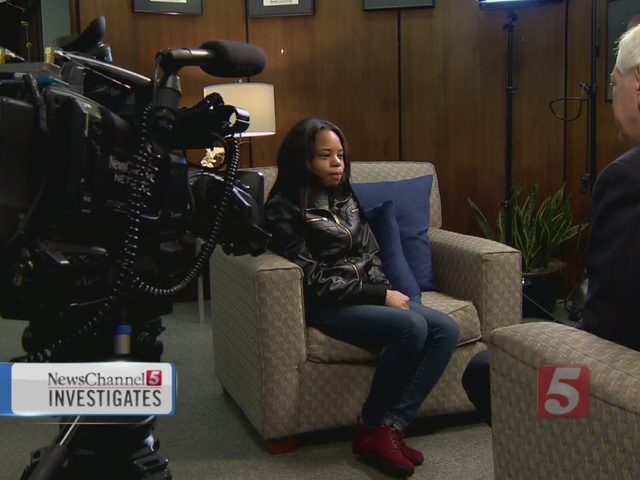 If you feel you've been wronged. you have the right to sue -- that is unless you're a student suing Metro Schools. 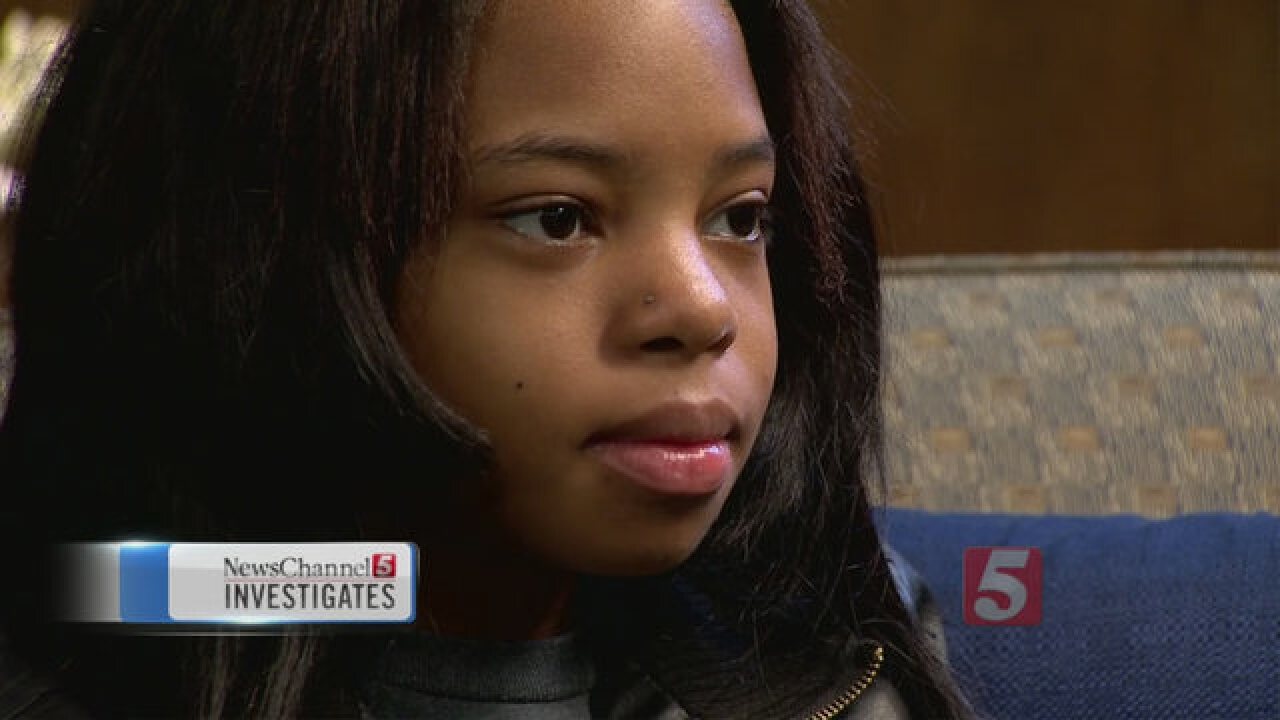 If you feel you've been wronged. you have the right to sue -- that is unless you're a student suing Metro Schools.

Metro lawyers now say a student at the center of a school testing controversy has no right to sue.

But the girl's lawyer is pushing back.

NewsChannel 5 Investigates first uncovered Toni Jones' situation back in December. The 18-year-old girl has now become the face of a class-action lawsuit against Metro Schools.

We asked Toni, "Do you feel like the school system cheated you?"

A former student at Pearl-Cohn High School, Jones was pulled in 2014 from Algebra I -- a course she was actually passing -- allegedly because of concerns she might not do well on a critical End-of-Course exam.

It's an exam that also used to judge the performance of the school.

Toni said an assistant principal "took me to one of the computer labs and he was like this is your class from now on."

He allegedly told her that she'd just have to study Algebra on her own.

"Sooner or later, after that, I just gave up," she said. "I stopped caring about my math grade. I was like, ok, I just didn't care any more."

But in a motion to dismiss Toni's lawsuit, Metro lawyers say "a student simply does not have a constitutional right to be promoted to the next grade level or to receive a particular course placement at all."

They claim "her injuries are too hypothetical" for the courts to consider.

But Jones' lawyer, Gary Blackburn, argues in his own motion that "Metro's argument would lead to absurd consequences."

"This implies that children who struggle with certain subjects, whatever the reason, may simply be segregated from the rest of the student population and ignored by the faculty and administration of the school," Blackburn wrote.

As for Toni, her attorney says, she has a right to be heard.

If the judge in the case were to grant Metro's motion to dismiss, that would mean that school officials would not be forced to testify under oath about what really happened inside Metro Schools.

The case is scheduled to be heard Friday morning before Davidson County Chancellor Ellen Hobbs Lyle.