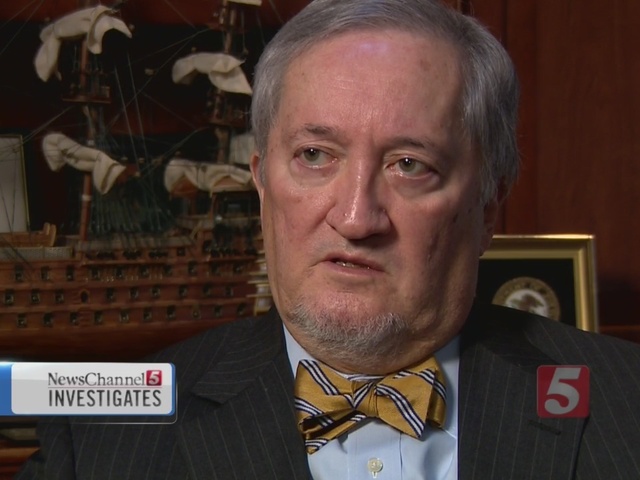 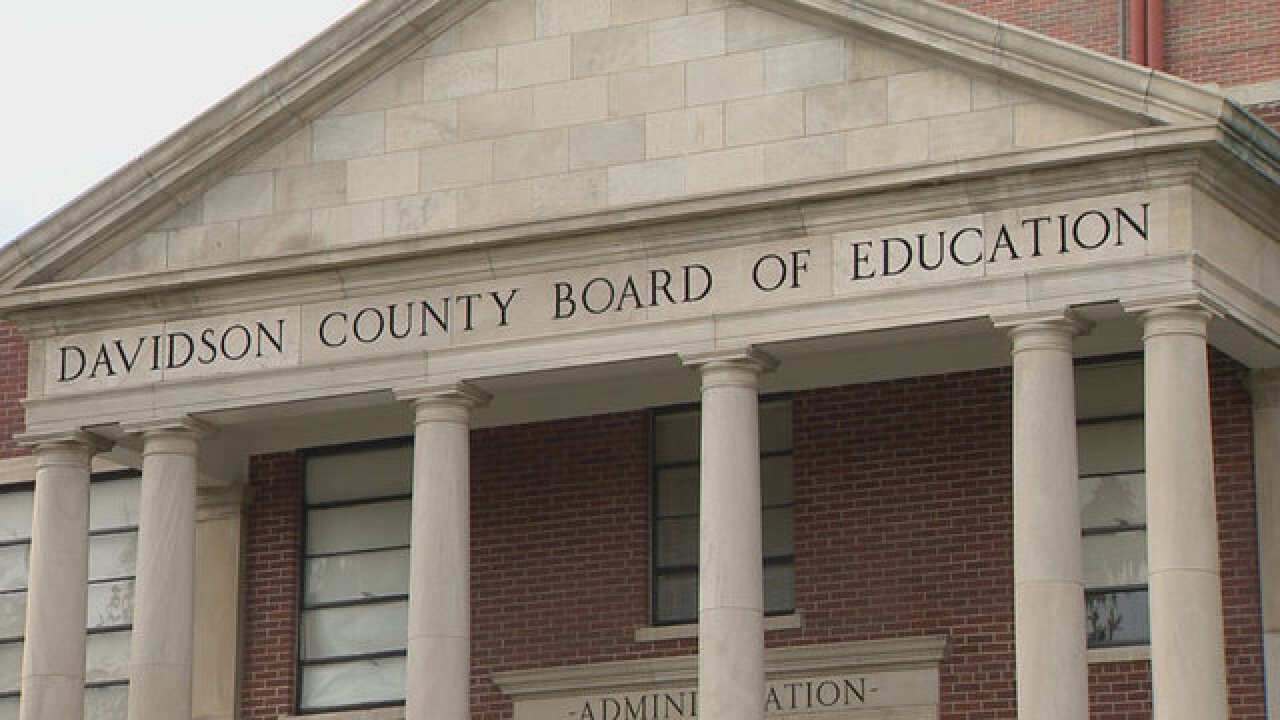 A class-action lawsuit filed Monday against Metro Schools claims students were pulled from classes that they needed to graduate just to boost the schools' test scores.

That follows similar allegations uncovered by an exclusive NewsChannel 5 investigation.

The lawsuit was filed on behalf of Toni Jones, a former student at Nashville's Pearl-Cohn High School.

According to the lawsuit, in 2014, Jones was pulled from Algebra I during the second semester of her freshman year -- even though she was passing -- all because of concerns that she might pull down the school's test scores. (Read the lawsuit here.)

"The essence of the lawsuit is that a student who was in a class that she was entitled to be in was arbitrarily removed from that class with no legal justification for it and no opportunity to be heard," said her lawyer, Gary Blackburn.

"It is inappropriate to deprive a child of an education because of personal or institutional ambition, and that appears what was at work here."

Pearl-Cohn High School is one of the struggling high schools recently highlighted in our NewsChannel 5 investigation.

That investigation exposed allegations of low-performing students at some of the city's struggling high schools being pulled from classes with state-mandated End-of-Course exams.

Those exams are used to judge how well the schools are performing.

Blackburn is asking that his lawsuit be given status as a class-action lawsuit on behalf of other students who had a similar experience.

"These children all have the same claim," the lawsuit said. School officials, he added, "have focused on people who did not necessarily have the sophistication to do anything about it. I want to give them a voice."

NewsChannel 5 Investigates had been asking about what happened to this Pearl-Cohn student since the middle of last week, and Metro Schools spokespeople have not gotten back to us at all.

We reached out to them about the lawsuit, but they said that -- since they had not seen the lawsuit -- they could not comment.