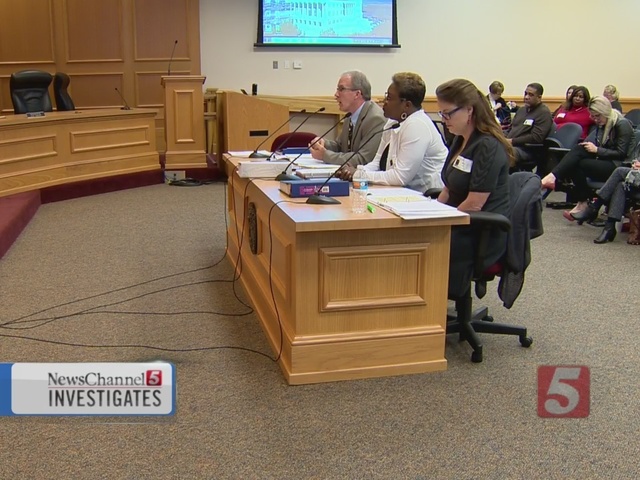 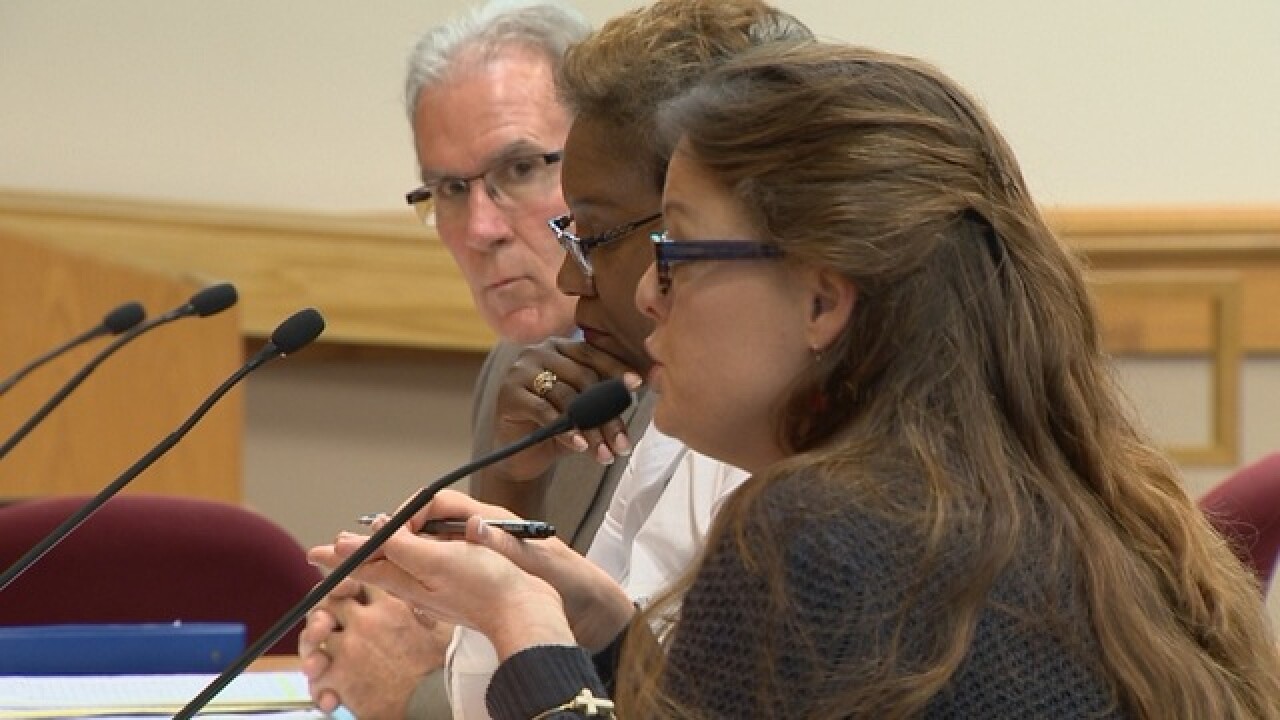 A group of Metro Schools whistleblowers now face an internal investigation after they raised questions about the district's testing practices.

School officials say they're just trying to make sure their employees did not violate federal privacy laws, but the whistleblowers' attorney says it smacks of retaliation.

Three whistleblowers, along with one of their colleagues, recently received letters, directing them to appear Wednesday afternoon at school board offices, supposedly to answer questions about whether they might have illegally disclosed confidential information to state lawmakers.

"It is something that is a legitimate subject of inquiry," said their attorney, Gary Blackburn. "But it pales in signficance, though, to the underlying charges that have been made -- and what is shocking is the indifference to those charges shown in these letters."

Among those receiving the letters were Metro Schools employees Shana West, Kelly Brown and Robert Brown.

All three testified before a joint House education committee last month, providing lawmakers with a binder of evidence -- as proof of the school district's questionable testing practices.

The Metro Schools employees said they had attempted to redact students' names to avoid violating their privacy.

But a letter from Fred Carr -- one of the Metro Schools officials who's supposed to be investigating the testing practices -- says the binder contained "confidential student records."

Carr's letter claims the whistleblowers engaged in an "apparent violation" of federal privacy laws by accessing student records that they had "no educational right to access" and providing them to others. (Read the letters here.)

"Mr. Carr says that he is charged with responsibility of conducting an investigation of the allegations, yet all he wants to meet with my clients about are how they got data to share to prove the misconduct," Blackburn said.

"Where is the focus on the misconduct?"

A Metro Schools spokesperson said, because federal funding could be at stake, they have a duty to find out if there was a violation.

"We recognize the sensitivity of this particular circumstance, since the employees used the student information to make accusations of wrongdoing against the district," the district said in a written statement.

"However, whistleblower protections do not alleviate the responsibility for our employees to follow federal education laws."

Blackburn, however, has other suspicions.

"This type of inquiry can be evidence of retaliation. We will see because we will obtain all of the records, all of the emails, everything associated with this so-called investigation, we will obtain that and we will find out."

The school spokesperson said the district does have a copy of the binder provided to lawmakers -- and that's what prompted this inquiry.

But the attorney for the whistleblowers insisted, in a strongly worded letter of his own, that they made every effort not to provide any information that identified any specific student.

And he warned that any sort of retaliation "will not be tolerated."