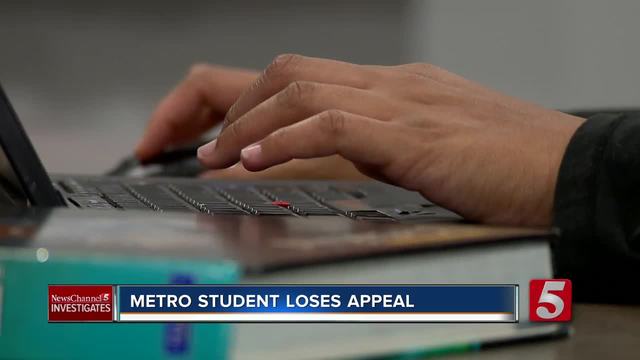 Toni Jones claims she was pulled out of a required class as part of an effort to rig test scores. 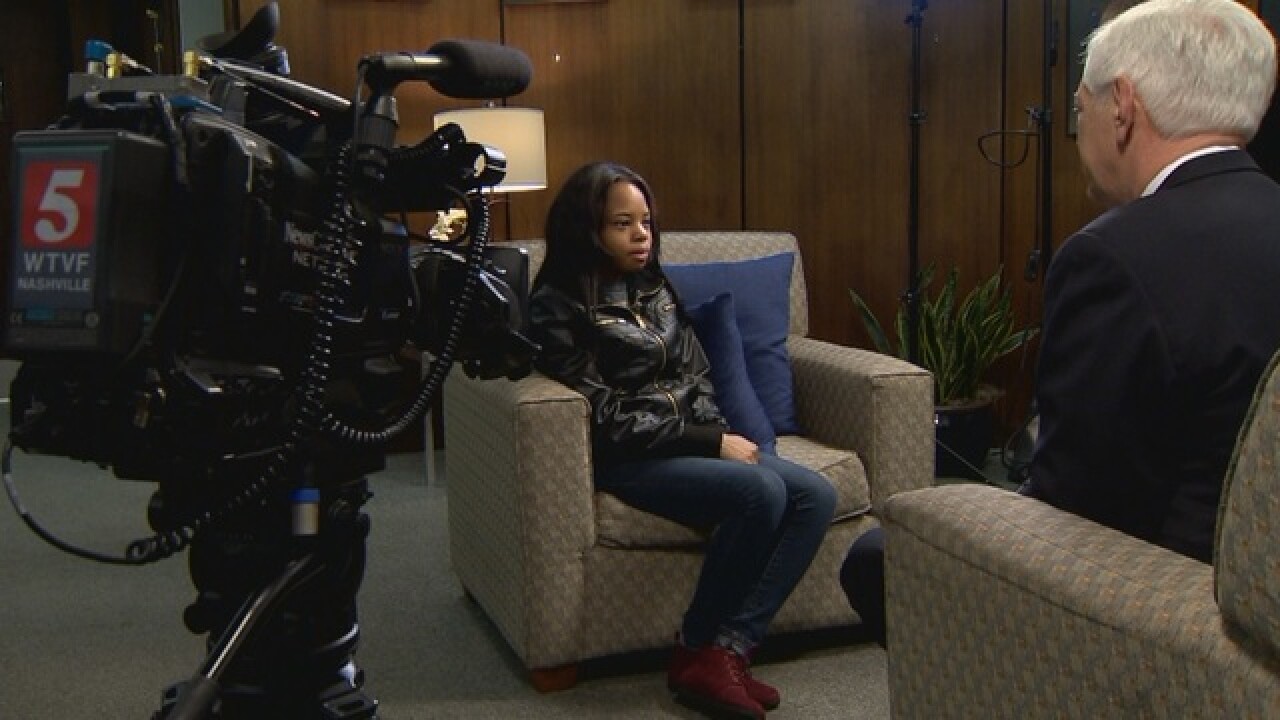 A Metro Schools student has lost her battle in a state appeals court.

Toni Jones claims she was pulled out of a required class as part of an effort to rig test scores -- a scheme was first exposed by NewsChannel 5 Investigates.

Jones was a ninth grader who was pulled from an Algebra I class at Pearl-Cohn High School after practice tests suggested she might not do well on a test that's used to judge the performance of her school.

Jones was put in front of a computer and told to study it on her own.

She sued, and her case made it to the Tennessee Court of Appeals.

Thursday, the court ruled that being excluded from a particular class is not a violation of a student's constitutional rights.

"From her compliant, Ms. Jones was not deprived or excluded from a public education," the opinion written by Judge Kenny Armstrong stated.

"Rather, by administrative decision, she was excluded from a particular course. Exclusion from the 'type' of education that the student thingks is best is not the purview of the due process clause of the Fourteenth Amendment. There is no proper right in a particular class or teaching mode."