A Metro Schools student is asking the Court of Appeals to revive her lawsuit over the district's testing practices. 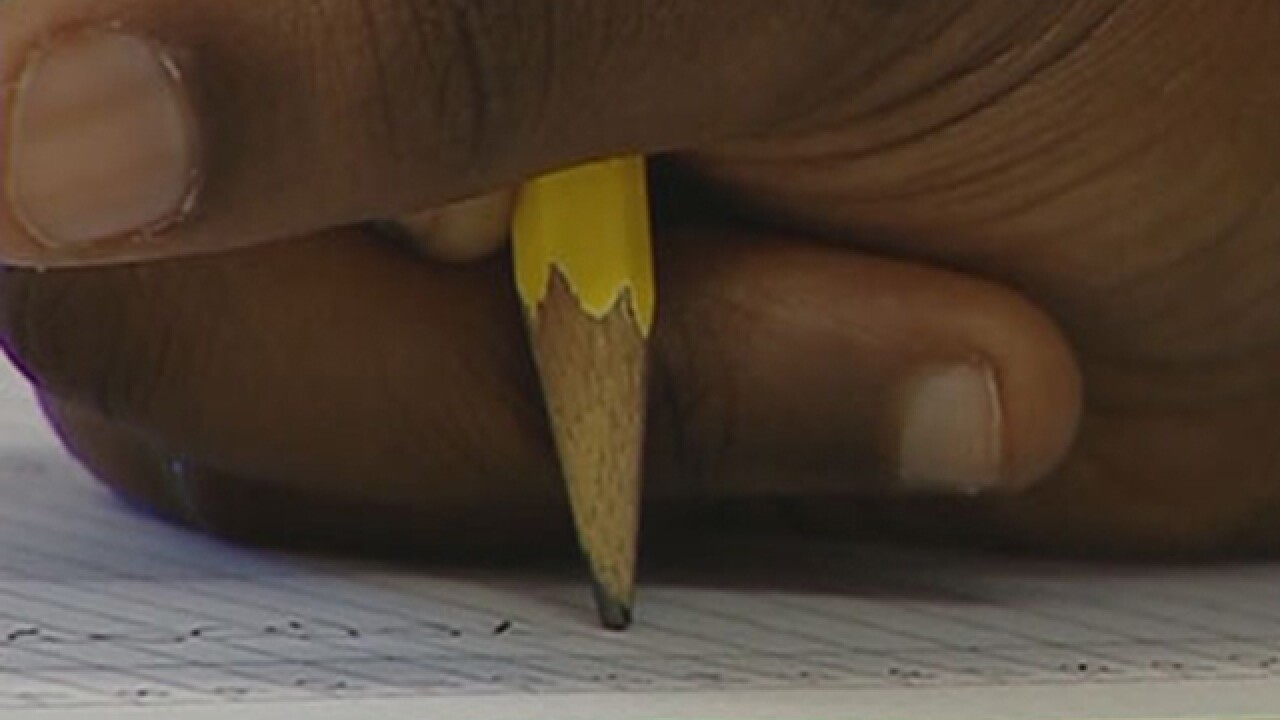 Did Metro Schools deprive a young student of her education - just to boost her school's test scores?

That question - first raised by NewsChannel 5 Investigates - has now made its way to the Tennessee Court of Appeals, as the student's attorney argues she deserves to have her day in court.

Earlier this year, a Davidson County chanceller dismissed a class-action lawsuit filed against Nashville schools over the district's testing practices.

Now, in a just-filed brief, the attorney for student Toni Jones asks the appeals court to allow her case to proceed.

She told us how, in 2013, when she was a freshman at Pearl-Cohn High School, she was pulled from Algebra I - a course she was actually passing -- and told to study it on a computer.

"It's just, basically, they give you the classes and you have to do them," she recalled.

"And you didn't have an Algebra teacher sitting there with you?"

What Toni didn't know was that she had not scored well on a series of practice tests that are supposed to predict how well she would perform on a critical End-of-Course exam.

That exam is also used to judge how well the school is performing.

"All of these students, the ones that got pulled, have that in common. They did not perform well on the predictive tests," said former Pearl-Cohn guidance counselor Kelly Brown.

Brown was one of two Metro Schools insiders who blew the whistle on the district's testing practices.

NewsChannel 5 Investigates asked why school officials would engage in such practices.

But after a lawsuit was filed on Toni's behalf, Metro lawyers convinced a judge the practice did not violate her constitutional rights.

Now, Toni's lawyer Gary Blackburn -- in a brief just filed with the Court of Appeals -- argues: "To deprive a student of a teacher and an opportunity to complete a required course is to deprive her of an education."

Toni recalled that "sooner or later, after that, I just gave up. I stopped caring about my math grade. I was like, ok, I just didn't care any more."

As for what happened to her, Blackburn argues that "the removal had nothing to do with her wellbeing or placement in a class better suited to her needs."

"This decision was made for the benefit of those who might profit from better averages."

Metro's own internal review found no evidence that the orders came from the top, although emails recently uncovered by NewsChannel 5 Investigates suggest it did.

Because the lawsuit was quickly dismissed, Blackburn never got a chance to question school officials under oath.

Blackburn is now hoping the Court of Appeals will give him that chance.

Read the Court of Appeals filing