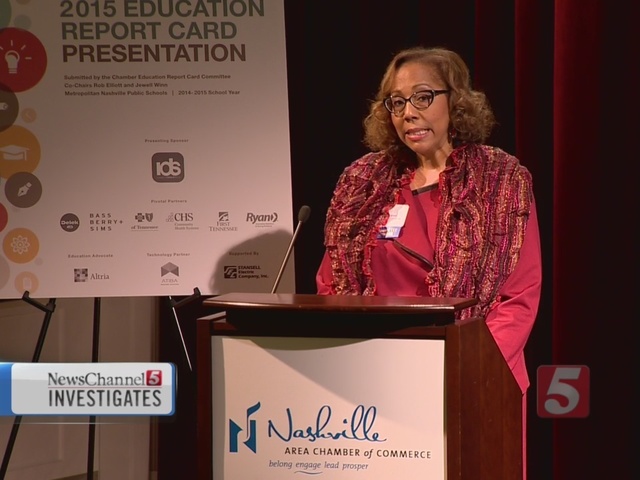 Nashville's Chamber of Commerce is sounding the alarm over how Metro Schools are preparing students for college. 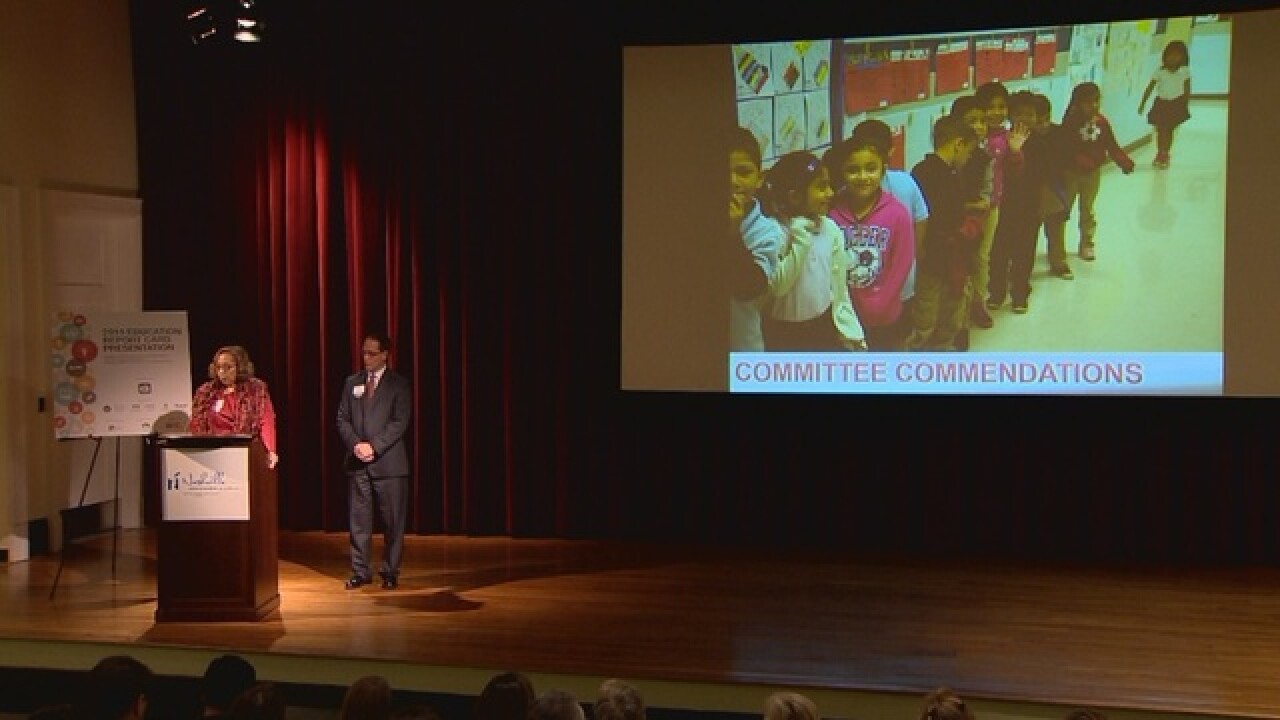 Nashville's Chamber of Commerce is sounding the alarm over how Metro Schools are preparing students for college.

But even the Chamber may not have the full story.

The Chamber puts out its Education Report Card every December.

One of this year's concerns: the percentage of Metro Nashville Public Schools graduates taking the ACT college admissions test and scoring at least a 21 -- the minimum needed for Tennessee's HOPE Scholarship.

That number has inched up over the last three years to just under 30 percent.

But, the Chamber noted, that's a long way from the school system's goal of 50 percent. (Read the Report Card here .)

"Too few MNPS students are college ready, according to their performance on the ACT," said Jewell Winn, co-chair of the Chamber's education report card committee.

"The district's growth in this area has marginally increased for the last five years, but the pace is hardly fast enough."

Of particular concern: @MetroSchools is not on pace to ensure 50% of students earn 21+ on the ACT. #ReportCard15

Still, the co-chair of the Chamber's education committee said her group was not told what NewsChannel 5 Investigates discovered.

According to the school district's own numbers, out of last year's graduates, only 87 percent took the state-mandated test, raising questions about whether there were really any gains at all. (Read story here .)

District-wide, 30% of juniors scored 21 or higher on the ACT. An improvement, this is still shy of the district goal of 50%. #ReportCard15

Included are allegations of low-performing students being pulled from critical classes allegedly to boost the schools' test scores.

"There are some areas where we've got some questions -- and we're continuing to work through those questions as it relates to those particular isolated incidents," he explained.

As to whether the district can be trusted to tell the truth about whether it's been telling the truth, Henson said his staff will also be working with the state Department of Education.

"If there are other concerns about that, we are going to involve state agencies in looking at anything somebody would question - because they want to be sure that the data is accurate as well as we do."

During the course of their presentation, Nashville Chamber officials repeatedly referred to students taking the ACT in the 11th grade.

But our investigation discovered that's not necessarily what Metro Schools does.

According to their own documents, struggling students may wait until the 12th grade.