School Board Members Ask For Audit Of Testing/Grading Practices 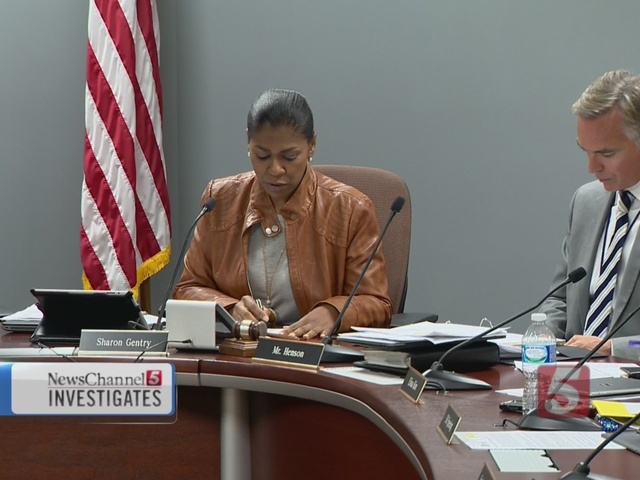 The rising waters of the Mississippi River have the American Red Cross, and the Army Corps of Engineers, working to help ease the affects of flooding. 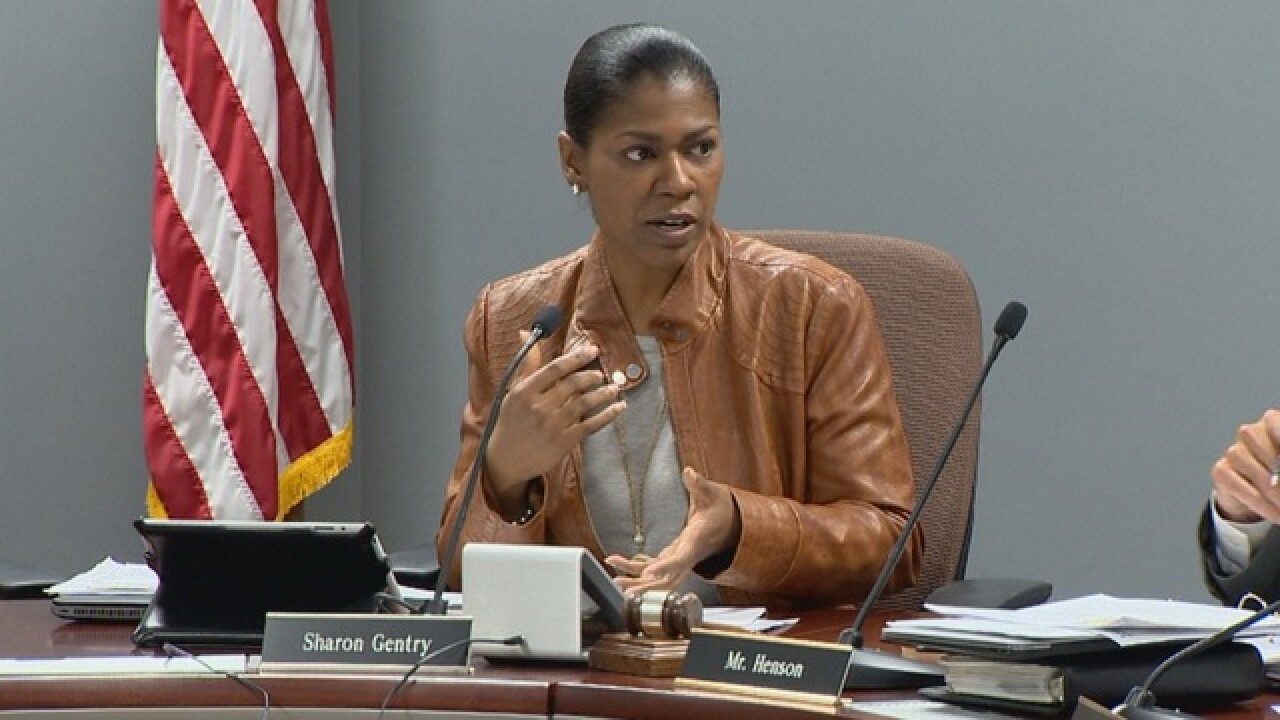 After two months of controversy, members of Metro's school board are now calling for an independent review of the district's testing and grading practices.

That follows questions raised by NewsChannel 5 Investigates about whether school officials manipulated test scores to bolster their own images.

School Board Chair Sharon Gentry drafted the letter asking the city to bring in outside auditors to review those allegations. She circulated that letter to other board members, giving them a chance to join in the request.

"To be clear: I am not looking for a sacrificial lamb here," Gentry said in an email to those board members.

"In our role, we want to assure that the data that we are using to monitor district performance is an accurate reflection of just that." (Read the email, letter here.)

Board member Will Pinkston signed the letter that Gentry plans to send to Metro Auditor Mark Swann.

"I think our board chair has taken a wise step by suggesting we get some independent analysis," Pinkston said.

"The allegations are serious, and I take seriously as a board member any allegations around irregular instructional practices. So we need to look into it, get some independent analysis and see what happens from there."

Back in November, two Metro Schools whistleblowers came forward with allegations of struggling students being pulled from key classes with End-of-Course exams that are also used to judge how well the schools are performing.

"This is manipulating data," said former guidance counselor Kelly Brown. "This is making the test results different from what they would have been."

Other former teachers also spoke up to say they had witnessed those practices, as did a student who said that she was pulled from an Algebra class she needed to graduate and told to learn it on her own.

A class-action lawsuit has now been filed against Metro Schools on behalf of that student.

Our NewsChannel 5 investigation also uncovered evidence of grading policies being changed -- and teachers being pressured to change grades -- all in an apparent effort to help the district improve its graduation rates.

Pinkston said that he does not "want to cast aspersions on anyone here."

But he added that it's important for the public to know that the school board cares about finding the truth.

"Sometimes mistakes happen," Pinkston said. "And if mistakes were made here, we just need to get to the bottom of it and understand it."

Sharon Gentry was not available Monday for an interview.

But, in the letter that she drafted, she suggested that Metro might want to consider bringing in the same firm that delivered a big audit of school operations last year.

The Metro auditor told NewsChannel 5 Investigates that, once he gets the request, there will be lots of details to be worked out, including how to pay for an audit.