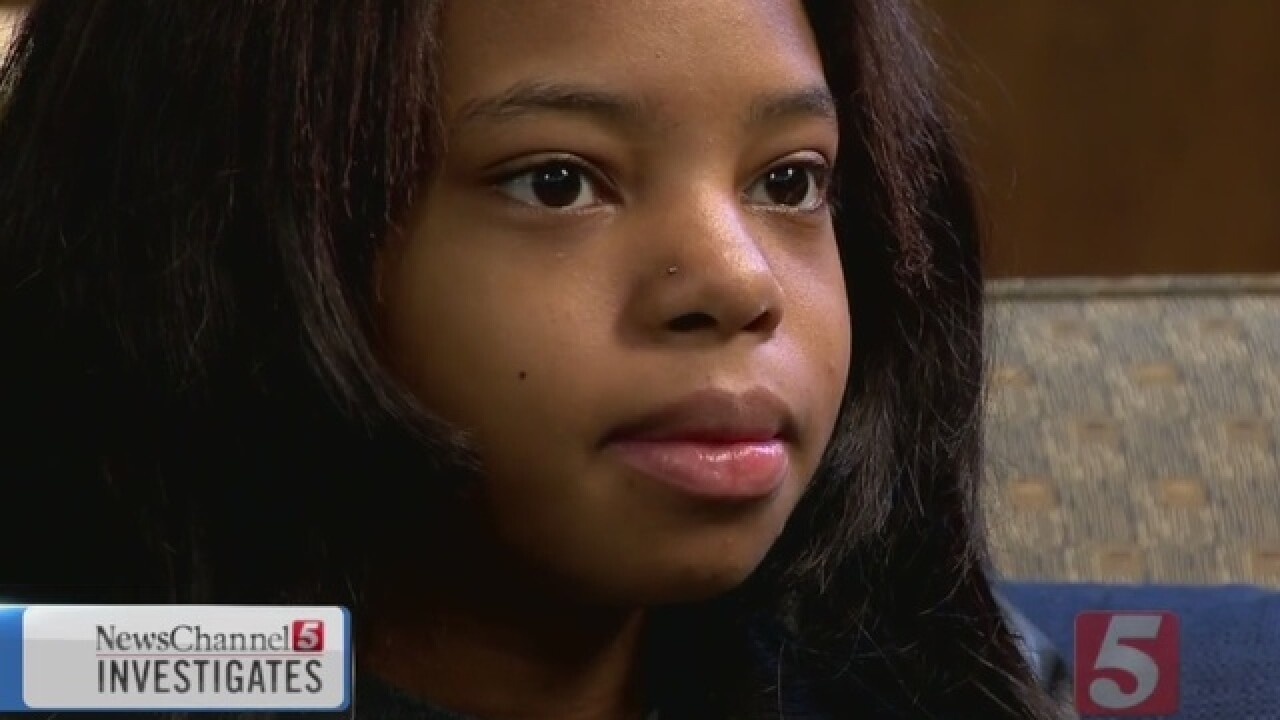 The Tennessee Education Association has joined in a lawsuit  filed by a former Metro Schools student over the district's testing practices.

As first revealed by NewsChannel 5 Investigates, Jones claims she was passing Algebra I at Nashville's Pearl-Cohn High School, but was pulled from the class right before the End-of-Course (EOC) exam that's used to judge the performance of the school.

"The case arises because school officials attempted to control the data generated in a class by excluding certain students from taking the EOC test that would produce that data," the TEA brief states.

"The school's effort was taken at the expense of the Plaintiff, who was placed in a classroom without a teacher. This sort of decision-making at the school level undermines the goal of having great public schools for all students....

"In addition, the notion that public education can be delivered to students without a teacher being present is at odds with Tennessee Supreme Court precedent and at odds with fundamental educational principles."

As NewsChannel 5 first reported as part of a continuing investigation, Jones was placed in a computer lab to study Algebra on her own. That came after she had performed poorly on a series of practice tests.

Whistleblowers told NewsChannel 5 Investigates that the practice was common inside some struggling Nashville high schools.

TEA's lawyer  asks the court to rule that "the presence of a teacher is a necessary element of a student's public education."

He added, "It is inconceivable then that a student like the Plaintiff, regarded as struggling because of her performance on a 'pre-test,' would be placed in a classroom with no teacher at all. Such a placement disregards the student's interest entirely, sacrificing that interest for the sake of the school's performance on a standardized measuring tool the State uses."

Earlier this year, lawyers for Metro School convinced a Davidson County chancellor to throw out the girl's lawsuit.

Metro lawyer Melissa Roberge argues in her brief to the Court of Appeals that "a student does not have a constitutional right to a particular course placement or to mandate what he or she believes to be the most appropriate education."

Toni Jones' lawyer, Gary Blackburn, was incredulous in his reply.

"Given the obvious savings inherent in dismissing a substantial number of the teachers, then why not dismiss them all?" Blackburn asked.

"What would prevent this dystopian world if the right to an education does not include the right to a teacher? Classrooms would become anachronisms. A gym with rows of tables and computers would then suffice."

A hearing date has not been set for Jones' appeal.