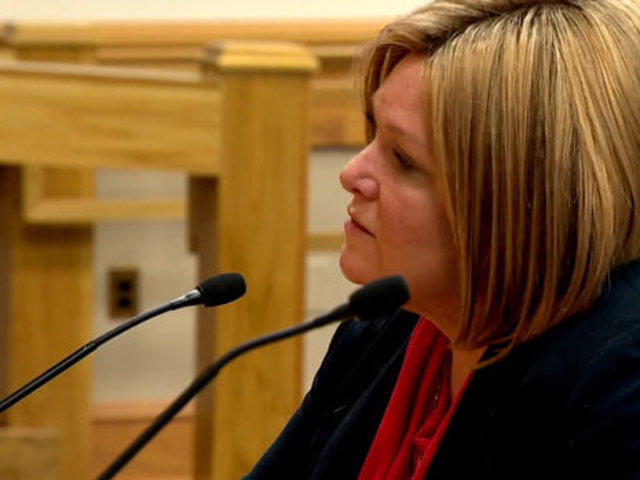 Stratford High School teacher Cheri Trumbo made the allegations at the end of a legislative hearing. 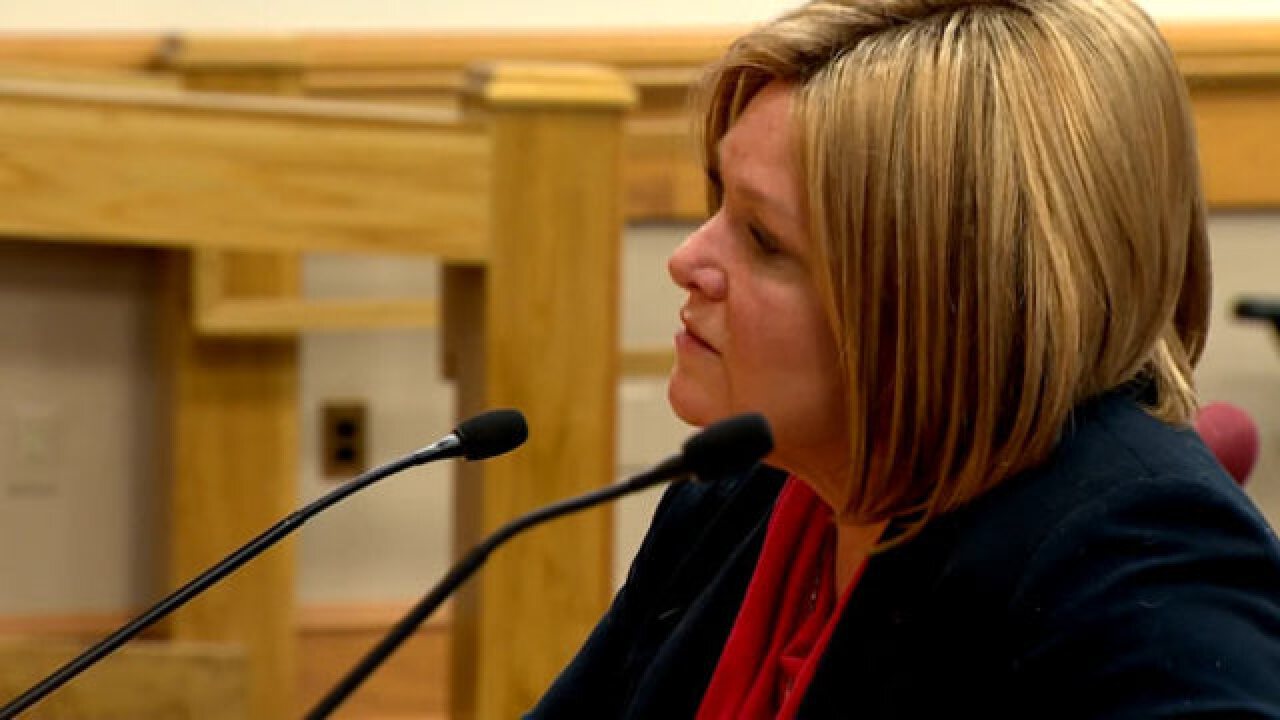 Cheri Trumbo, a special education teacher, made the allegations at the end of a hearing Thursday by the joint House education committees. She is the latest Metro Schools whistleblower to come forward. (Watch the video above.)

All 11th graders are supposed to take the ACT college admissions test in Tennessee.

"I don't know about last year, but the year before I had 13 students approved to get accommodations with the ACT read-aloud," Trumbo testified, referring to procedures where special needs children can have the test administered through an audio recording.

"They didn't allow them to test."

Trumbo did not identify the person involved in that decision.

Committee Chairman Harry Brooks cut off her testimony since the hearing was not focused on ACT testing issues.

Stratford, located in East Nashville, has posted ACT gains over the past three years. District officials say Principal Mike Steele is slated to receive a $5,000 bonus, largely due to the school's ACT gains.

Yet, numbers produced by Metro Schools showed that a third of Stratford's 2015 graduates never took the ACT test.

Just before that story aired, officials came up with completely different numbers that they claimed showed a high participation rate.

The school also has posted gains in the percentage of students scoring proficient or advanced on End-of-Course exams in key subjects. Those exams are used to judge how well the school is performing.

"They've been not allowing kids to test for quite a few years at my school," Trumbo testified.

The Tennessee Department of Education expects schools to have a 95 percent participation rate in EOC exams.

"Once they got to the 95 percent attendance, they would cherry-pick which students weren't going to take it," the teacher added.

"I had [a situation] where the students were actually present that day to take the test and they were not allowed to do it."

Trumbo, who said her salary is paid with federal funds, also testified that she has been taken away from certain classes to teach children who are not special education students.

Her new responsibilities, she said, involve preparing children for Algebra I exams in cases where those students were pulled out of classes with End-of-Course exams.

Trumbo's sudden assignment, she testified, began the week before Metro's fall break. She testified that she learned about that assignment the Friday before, which would have been Sept. 25.

A Metro Schools spokesperson emailed NewsChannel 5 on Friday with the following:

As for the allegations about EOCs, it is difficult to address them without specifics, and she and you offer none. I can say, however, that Stratford had several students – around 30 – who were pulled out of Algebra I after failing last fall (2014). They were given remediation in the spring (2015) and have just completed the second semester of Algebra I this fall (2015). They took the EOC last month.

I will also point out that you have seen Stratford’s EOC participation rate, and it is well above 95% in nearly all cases, shedding doubt on the claim of “cherry picking” students “once they got to the 95 percent attendance.”