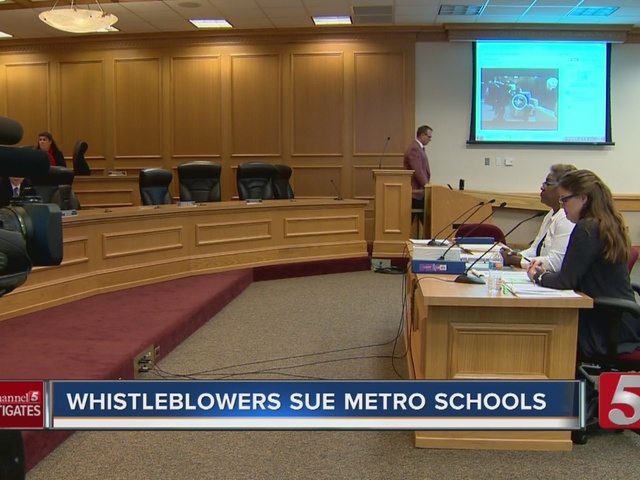 A lawsuit claims Metro Schools retaliated against whistleblowers who went public about the district's testing practices. 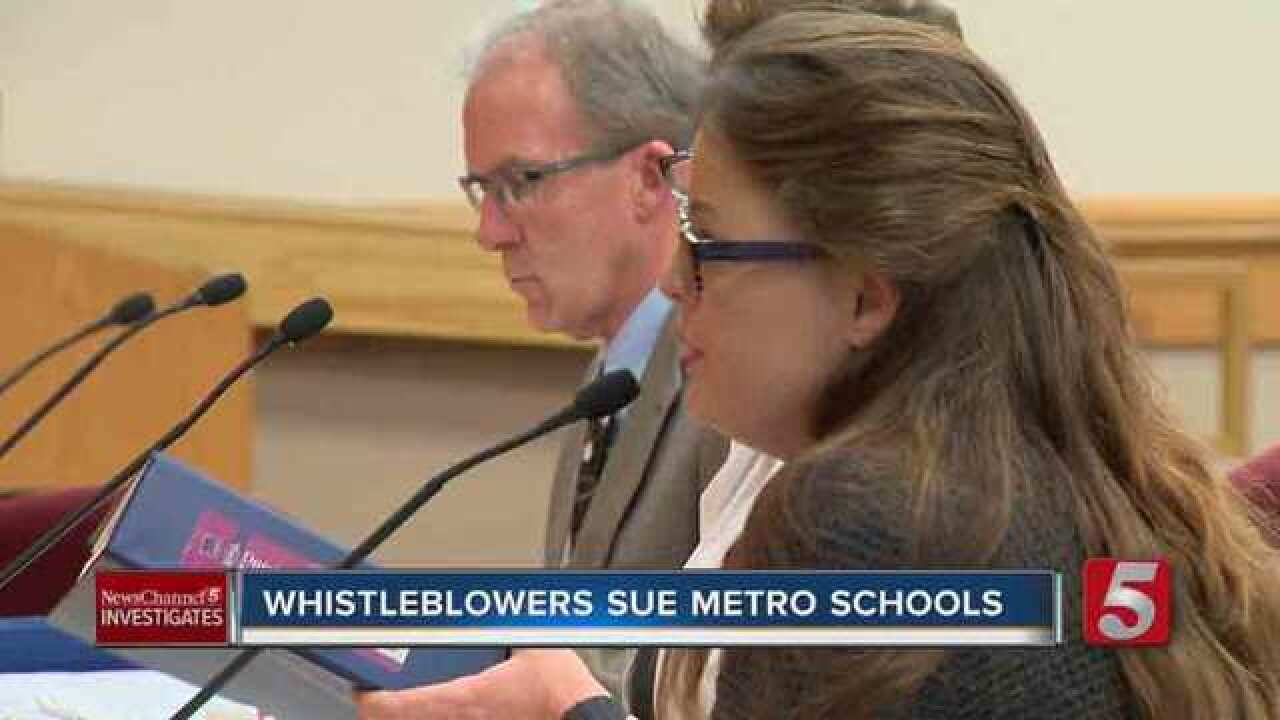 Did Metro school officials retaliate against whistleblowers who exposed the district's questionable testing and grading practices?

A new federal lawsuit says that's exactly what happened -- and now taxpayers could end up paying the price.

The lawsuit was filed by three Metro Schools insiders who came to NewsChannel 5 Investigates last fall with evidence that standardized tests and grades were being manipulated to make the district look better.

Their lawyer said that, instead of being rewarded, they've been punished.

"It's been a blow to their professional careers -- and all they did was do the right thing," attorney Gary Blackburn said.

Blackburn said the trouble began when guidance counselors Shana West and Kelly Brown went public with their concerns. They said low-performing students were pulled from critical classes at some struggling high schools so they would not pull down test scores that are used to rate the performance of the schools.

NewsChannel 5 Investigates had asked Brown, "Why would they do that?"

Then, the two women -- along with Kelly's husband, Robert -- took their evidence to a legislative committee.

For that, they received written reprimands from the school district for revealing confidential student data.

"It's been more than reprimands," Blackburn said. "It's been reassignments. It's been changing of job status. There have been a lot of other things that have been done, as well."

The lawsuit accuses district officials of violating the employees' First Amendment rights and violating the state's Education Truth in Reporting and Employee Protection Act -- a law designed to help reveal those very kinds of testing and grading practices.

"In this instance," Blackburn added, "Metro public education employees were encouraged to reveal it. They did. They should not be punishing for revealing something that was done wrong by these administrators."

Metro Schools officials never admitted to any organized effort to manipulate tests or grades, although both the district and the state ended up implementing reforms to prevent the types of practices that the whistleblowers helped exposed.

They are now asking for damages for the retaliation they say they've suffered, as well as attorney fees.

A Metro Schools spokesperson said the district could not comment since officials had not been able to review the lawsuit.