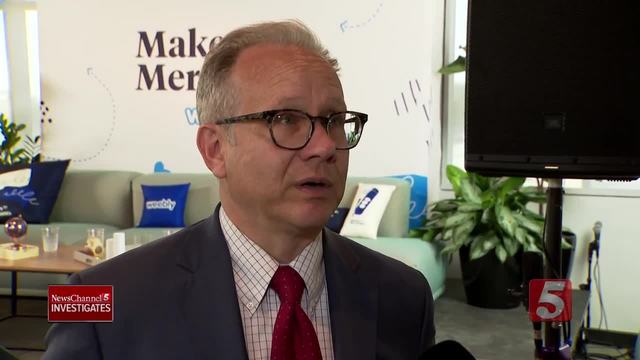 Mayor David Briley is overhauling his office. He announced that Emily Passini will be his new Chief of Staff. 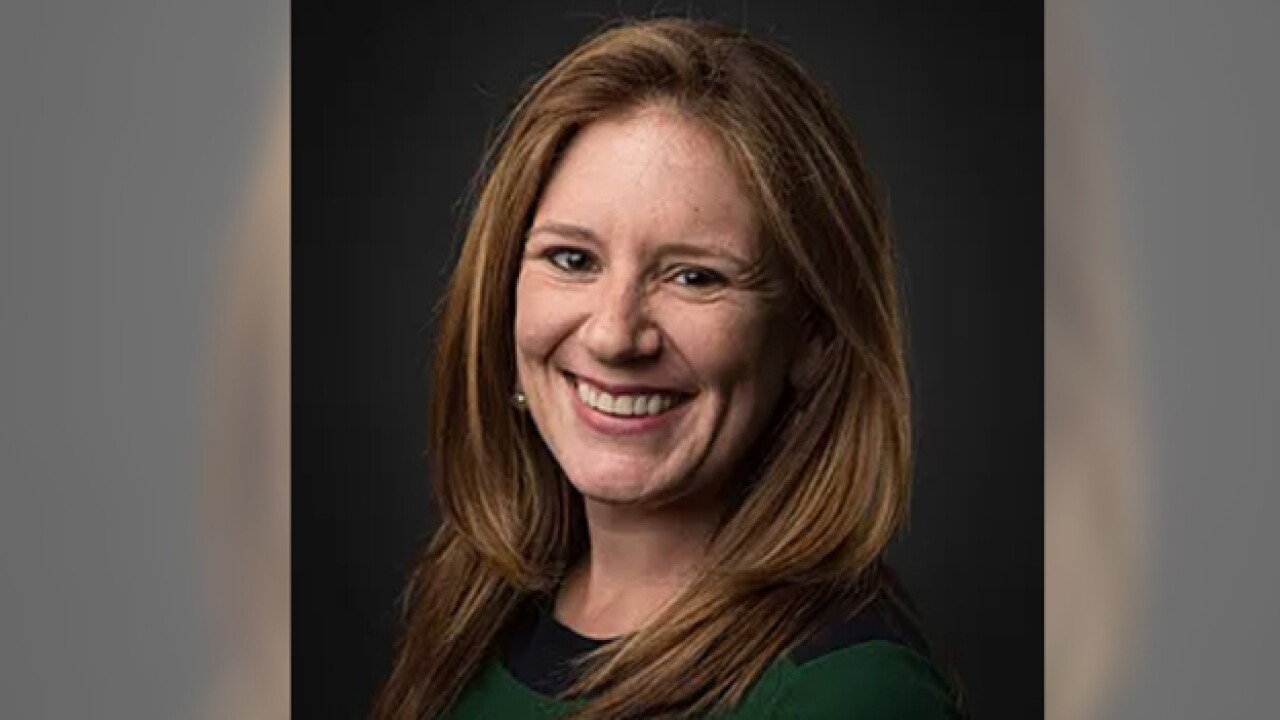 Mayor David Brileyis overhauling his office. He announced that Emily Passini will be his new Chief of Staff.

She has worked for Briley on both of his campaigns for Mayor.

Briley also announced that Chief Operating Officer Rich Riebeling and the current Chief of Staff Debby Dale Mason will leave the Mayor's Office in the coming months after a period of transition.

Briley thanked both for their service to the city. Riebeling has been a central figure for the last three mayors. He has received criticism and praise during the city's remarkable growth

Reibeling was behind many of the deals that spurred Nashville's remarkable growth.

He helped craft the deal that lead to the new convention center as well as the new Sounds baseball stadium.

Councilman at Large John Cooper has been skeptical of many of the development deals which were approved by the council and had the support of the Mayors at the time.

"The last ten years we seemed like we were doing deals for deals sake," said Councilman-at-large John Cooper.

Cooper said debt has skyrocketed and believes Nashville gave away too much.

"In the next couple of years I do think that people by and large will hold him responsible for our budget woes," Cooper said.

But others say Riebeling who was once press secretary for Mayor Fulton, helped navigate the city through a recession and flood recovery.

And now Nashville is booming in record ways.

"Anybody who has been involved in Metro politics for 40 years is going to get beat up, scuffed up and have your share of disagreements and problems," Nolan said.

On the departures of Riebeling and Mason Mayor Briley said in a statement, "Both Rich and Debby have given the city many years of dedicated service. We owe them deep appreciation."

Emily Passini will start in her new role on July 16.