The federal government is not coming to the city of Nashville's rescue in dealing with the financial fallout of the COVID-19 pandemic, Nashville Mayor John Cooper said. 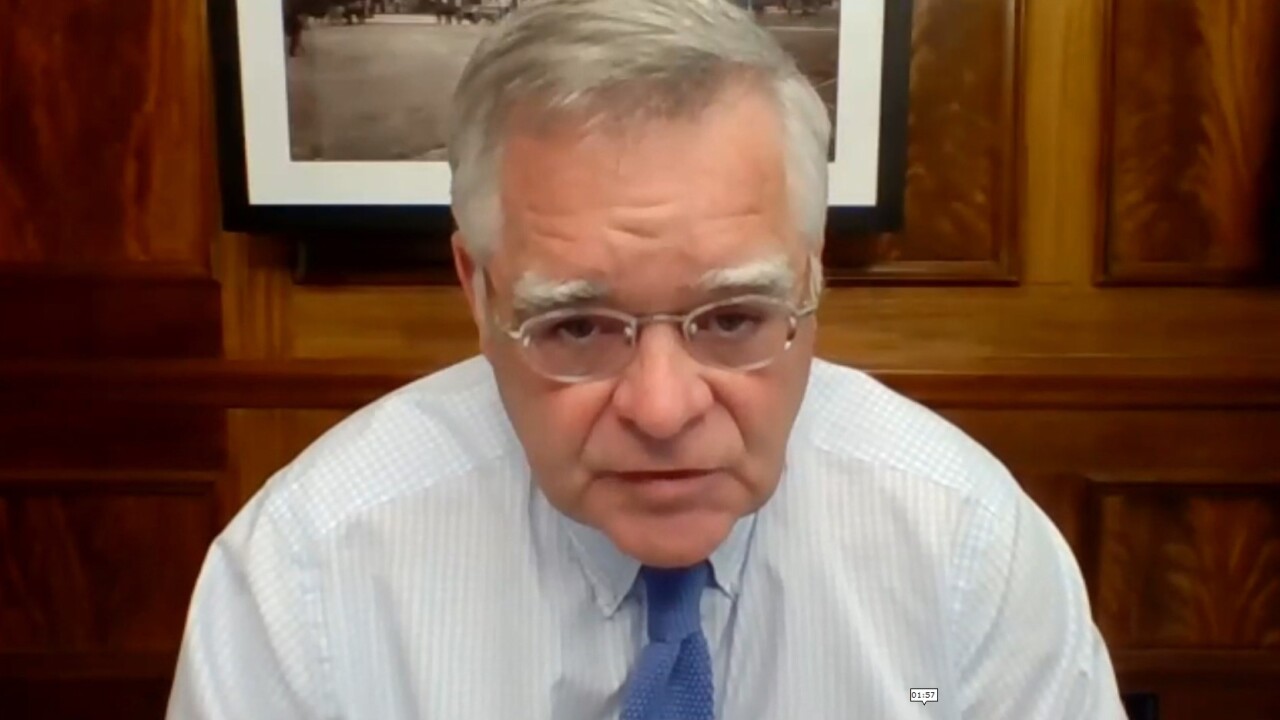 NASHVILLE, Tenn. (WTVF) — The federal government is not coming to the city of Nashville's rescue in dealing with the financial fallout of the COVID-19 pandemic, Mayor John Cooper said.

He pointed specifically to restrictions placed on the federal stimulus program that prohibit cities from using the money to make up for budgetary shortfalls for existing services.

In an exclusive interview with NewsChannel 5 Investigates, the mayor cautioned that taxpayers could end up paying the price -- with a possible property tax increase of more than 20 percent.

Watch the full interview with Mayor Cooper below:

Throughout this crisis, NewsChannel 5 is asking the questions our viewers want us to ask.

We began with the mayor, "Let's just start with some straight talk: how bad is the budget situation that you're facing right now?"

"Well, it's the worst in Metro's history. You know, there's no question about that," Cooper answered.

The mayor said the ongoing COVID-19 crisis -- and the virtual shutdown of much of the city's economic life -- has been devastating.

And Cooper had some bad news about the federal stimulus program.

"The federal relief program is fundamentally not going to help Nashville with its budget shortfall," he continued.

That's because restrictions placed on the program prohibit it from being used to help pay for anything for which a city government had previously budgeted, such as police, fire and schools.

"So cities have to deal with that revenue loss, created by COVID-19, on their own," Cooper said.

NewsChannel 5 Investigates asked, "So when it comes to our budget shortfalls, there is not going to be a cavalry riding into the scene to rescue us?"

"Now, in some areas, such as transportation and housing there may be a little bit of cavalry assistance, but for the big numbers there is no federal cavalry here. We are on our own."

Take a look at these numbers.

Metro had budgeted for almost $479 million this year in local sales taxes.

Other taxes, licenses and permits, budgeted for $192 million, now expected just under $135 million.

That's a shortfall of $57 million.

The total expected shortfall now projected to be just under $250 million dollars.

Because the city does not have a rainy day fund, that money will have to come from cash reserves, which the mayor said will need to be replaced in the next fiscal year.

"In the end, it's a sad, tough thing to communicate but I tried to do it directly and straightforwardly," Cooper said.

"There is no choice but to have a significant increase in property taxes."

NewsChannel 5 Investigates asked how much that tax hike might be.

"Well, that is what we're working every day," Cooper responded.

"Measured in a percent, it's going to be on the order of more than 20 percent to be sure."

The mayor said reopening Nashville will help, but what the city - and other cities - really need is more help from the federal government to allow stimulus money to be used for basic government services.

"The direct grant of $122 million to Nashville, we would be able to utilize to support things like our police department -- and that would make funding a ton easier," he continued.

"So we're all lobbying for that," Cooper said. "We join a lot of cities in feeling the same way."

Cooper said that he and his team spend every day, looking for additional savings or new revenue so that they will not have to slash essential government services.

He added that, if the Trump administration changes the way the stimulus is spent or if Congress comes up with a new plan, that could certainly ease the burden on Nashville taxpayers.