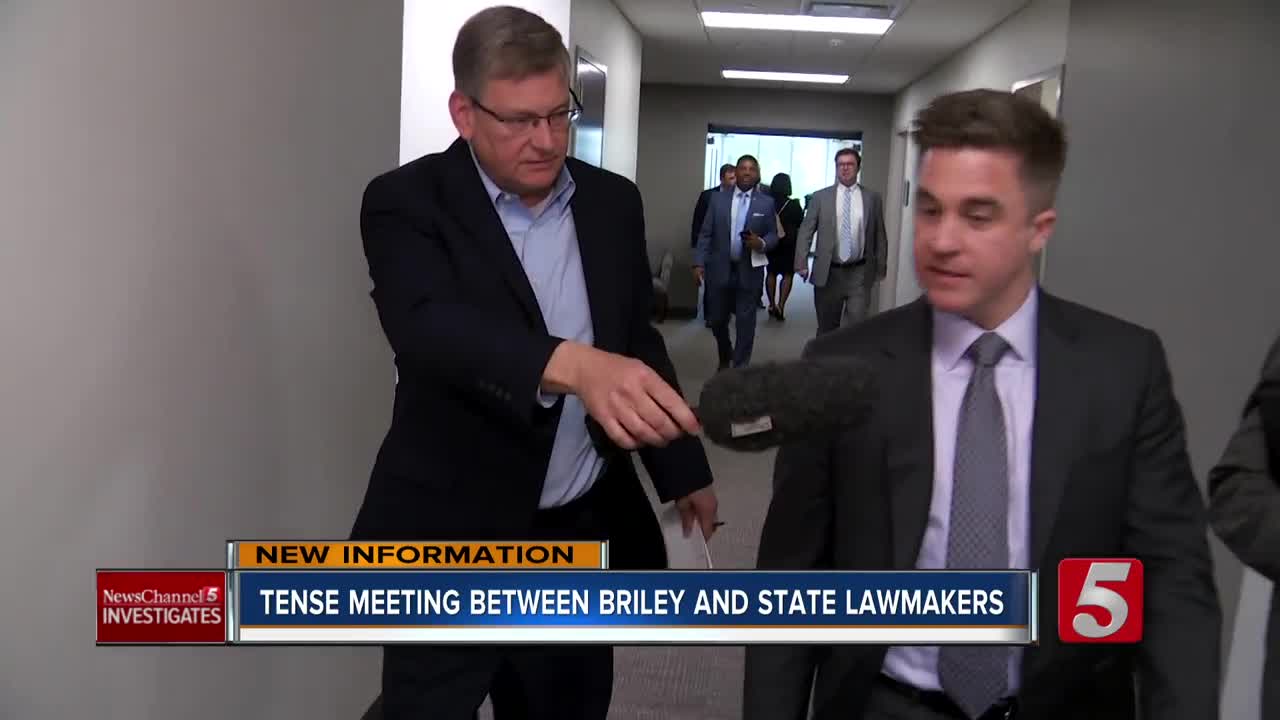 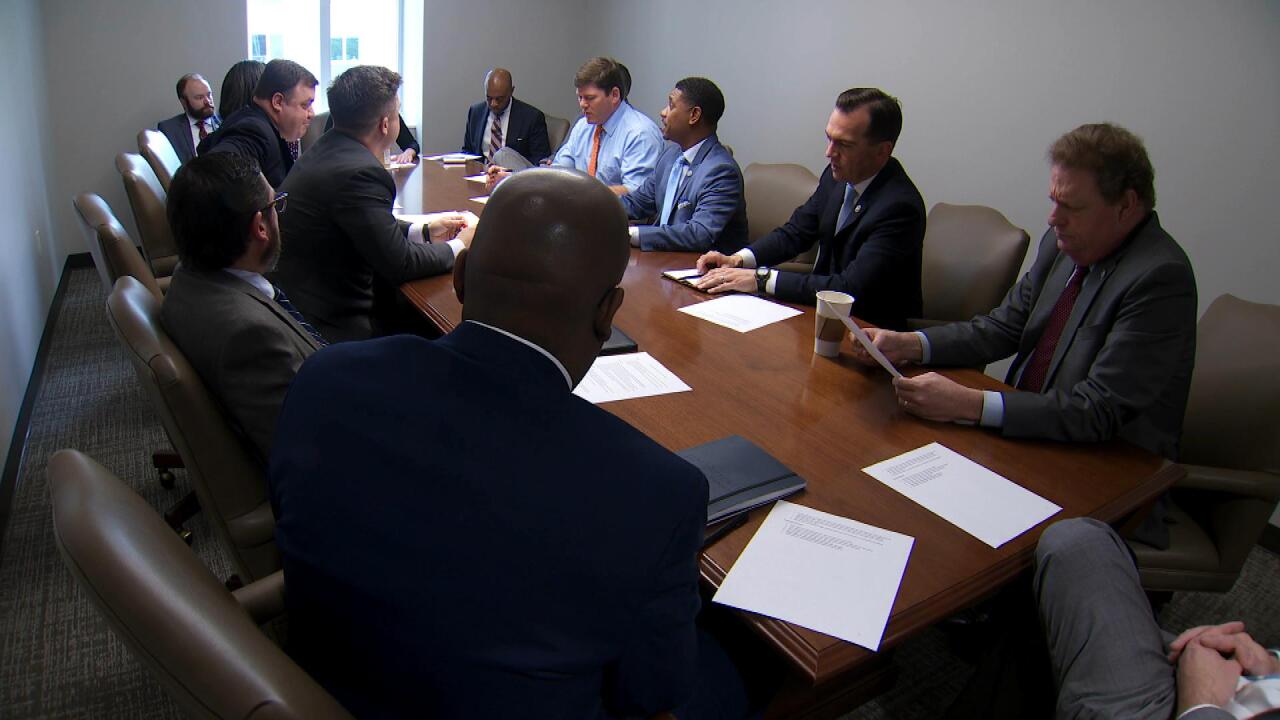 Representative Bob Freeman (D) said in the meeting "people are concerned about the plan and don't feel like their voices are being heard."

He said constituents have called them with their concerns.

Members of the delegation said they were considering legislation to block Metro from privatizing its parking. But hours later, Delegation Chair Bob Freeman told NewsChannel 5 Investigates it's very unlikely they will try to block the plan with legislation. He said the delegation will meet this afternoon to discuss what they heard in the meeting this morning.

Lawmakers took turns asking questions of the Mayor's staff which included his Chief of Staff Emily Passini and Chief Strategy Officer Brian Kelsey as well as officials from the Metro Finance Department.

Kelsey told lawmakers that the contract is still being negotiated, but said the Traffic and Parking Commission would have to approve any changes to the parking system.

He said the expectation is that Metro would add 2000 metered spaces over the next five years.

Representative Bo Mitchell (D) left the meeting before it ended and said, "There are several of us in the Davidson County Delegation, we're kind of caught in a Catch-22. We don't want the state to pre-empt our city on any grounds, but my entire career I've fought against privatization in prisons, I've fought the last administration from privatizing our state parks. I definitely don't want a private organization handing out parking tickets in my city."

Kelsey said in the meeting that an official from Metro Public Works would have to "sign off" on tickets on all parking tickets that are issued.

Representative Bill Beck (D) said after the meeting that he learned some new information about the proposal.

When asked if the delegation is still considering legislation to block the privatization plan, he said they would have to meet and make a decision.

"We are generally opposed to the state interfering because we don't want the state reaching down and running local issues, but in this particular instance we were very concerned of the ramifications of this proposal to privatize our parking," Beck said.

Among the lawmakers in the meeting was Representative John Ray Clemmons (D) who is running against Mayor Briley and has said he is opposed to privatizing parking.

Lawmakers asked if next year's budget would be impacted if the proposal failed and Metro did not receive up-front payments of $34 million in the first two years of the contract.

A representative from the Finance Department said a one-time payment is budged next year to go toward Metro's debt payments.

So if the deal failed it would impact next year's budget.

UPDATE:
The Mayor's office sent the following statement:
"Members of Mayor Briley's administration met with the Davidson County delegation to brief them on the city's parking modernization plan. No lawmaker is putting forth any legislation that affects the plan."