Metro Deal Not Such A Deal After All 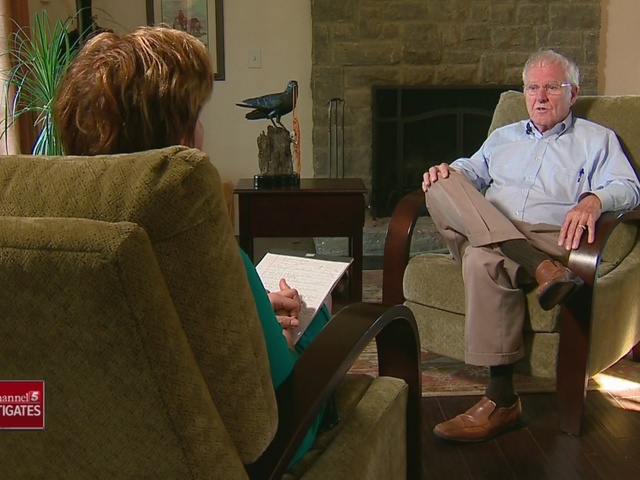 When you make a deal with someone, you expect them to hold up their end of the bargain, right? Well, when Metro made a deal to save taxpayers millions of dollars and improve care for the elderly, it didn't go as planned. 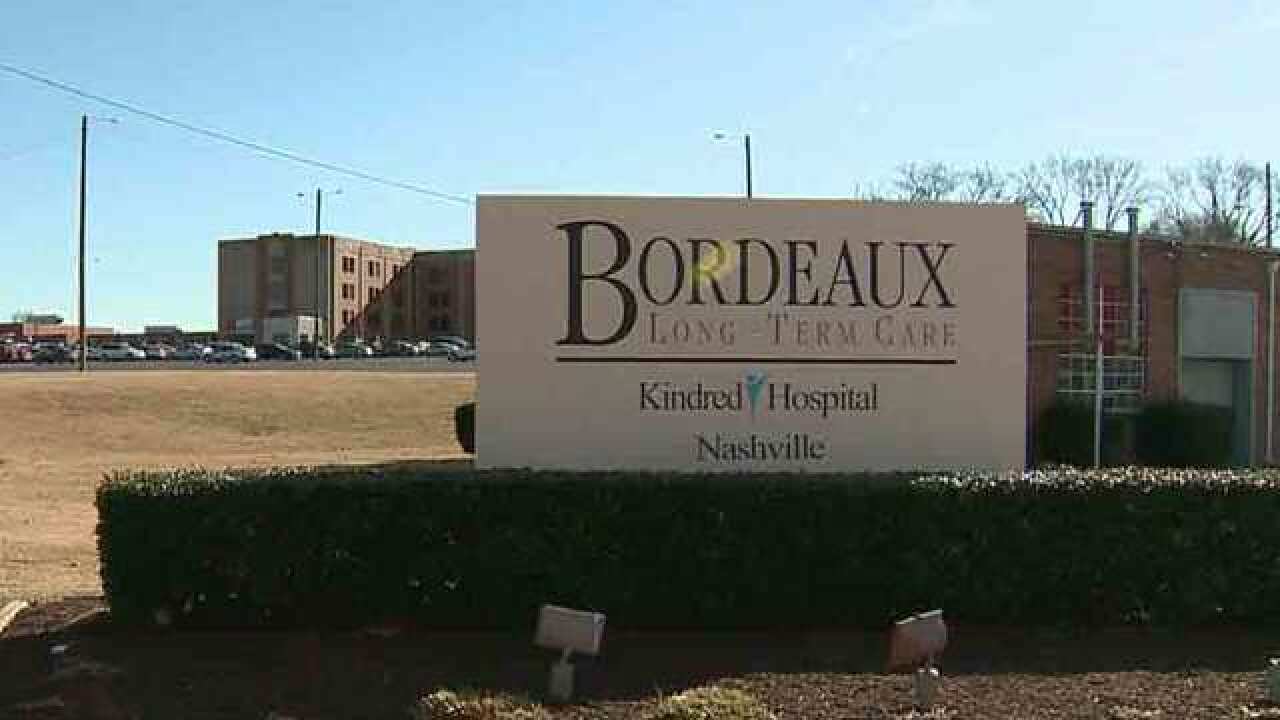 When you make a deal with someone, you expect them to hold up their end of the bargain.

But when Metro made a deal to save taxpayers millions of dollars and improve care for the elderly, it didn't go as planned.

The city wanted to privatize its health care facilities for seniors. But NewsChannel 5 Investigates found Metro didn't get what it had bargained for.

The Bordeaux Nursing Home and the former Knowles Home for the Aged are not much different now than they were when Metro decided to privatize them three years ago.

But that's not how Robert Leftwich, Jr. envisioned it.

"What we saw in the project was the opportunity to develop it into something else different," he explained.

Leftwich and his business partner, Kort Nygard, were one of the teams that wanted to buy the facilities when Metro began looking for new owners and ideas. Leftwich and Nygard's plan was to turn the long-term nursing home into a teaching hospital focusing on elder care.

"This was an incredible opportunity to put Nashville nationally on the map as a place that's changing health care for the elders," Nygard stated.

But their idea didn't get very far.

Leftwich added, "We were looking at investing about $43-million in that location."

He recalled that halfway through the bidding process they got a letter inviting them to submit their "best and final offer."

It said they had just three weeks to turn it in.

Leftwich remembered, "We were surprised."

"You felt they pulled out the rug from under you?" NewsChannel 5 Investigates asked Nygard.

Nygard said they'd originally been told they had five more months to get their financing together. There was no way to do it, they said, in just three weeks.

"Do you think the city had already made up its mind?" we asked Nygard.

"That's possible. I don't have any proof of that but that was certainly some of the speculation that it brought up was so is this kind of a done deal somehow," he replied.

It turned out, the city only got one final proposal -- one put together by an East Tennessee developer.

Metro accepted that offer and agreed to lease out these facilities for two years and then sell them. Now nearly three years later, Metro still owns the struggling facilities and much of what was promised in that deal never happened.

The deal called for developer Ed Street to build a new $18 million nursing home near Skyline Medical Center if they could get state lawmakers to approve moving the beds. But that never happened.

"When we heard about it, it was like that is impossible and we just couldn't understand why they would proceed with that," Leftwich shared.

Under the deal, Metro agreed to help cover losses at the nursing home for the first two years.

But now the company has told the city it needs millions more. And just last week, the Metro Council voted to extend the lease and give the operator another $14-million over the next four years. And that's not all.

When Autumn Hills took over the assisted living facility in 2014, they told Metro they wouldn't need any more money from the city.

Yet just months later, the Mayor's office convinced the Nashville Hospital Authority to give Autumn Hills $840,000.

The facility, as we've previously reported, has faced serious financial problems since developer Mike Hampton took over. Yet, we found, he was not supposed to be managing the day to day operations there.

The mayor's office announced as part of the deal that an experienced company, MJM Associates, was going to do that.

But the president of MJM told NewsChannel 5 Investigates, Hampton had other ideas.

"It became pretty clear that he had decided simply to run it himself," Dr. Martin Hamburg said.

"He (Hampton) was continuing with the Knowles because that was part of the deal in order to buy the land," Hamburg added.

Under the deal, Metro would sell Hampton the Autumn Hills facility and then 76 acres of land around it where he promised to build affordable senior housing.

But Hampton missed the deadline this summer to buy Autumn Hills when he couldn't come up with the money for it, leaving some to wonder what the city really got out of this deal.

"They (the city) ended up basically where they were before they started the process except they had a management company now that was involved in it, but they still had the financial responsibility for the operation," Robert Leftwich said.

He and his business partner believe drastic changes need to be made at the two homes, to make them financially sound. They say the city needs a better plan, like the one they originally offered up.

"So did Metro miss the boat on this?" NewsChannel 5 Investigates asked Kort Nygard.

"Oh, missed the boat and fell off the dock!" he answered.

Back in 2014, Metro's finance director, the man who helped put the deal together, called  it "a smart business decision for Metro taxpayers."

Rich Reibeling now works in the mayor's office. We asked to sit down with him several times and discuss how this deal came about, but he did not responded to our requests.