Metro Police officers leaving the department due to low morale 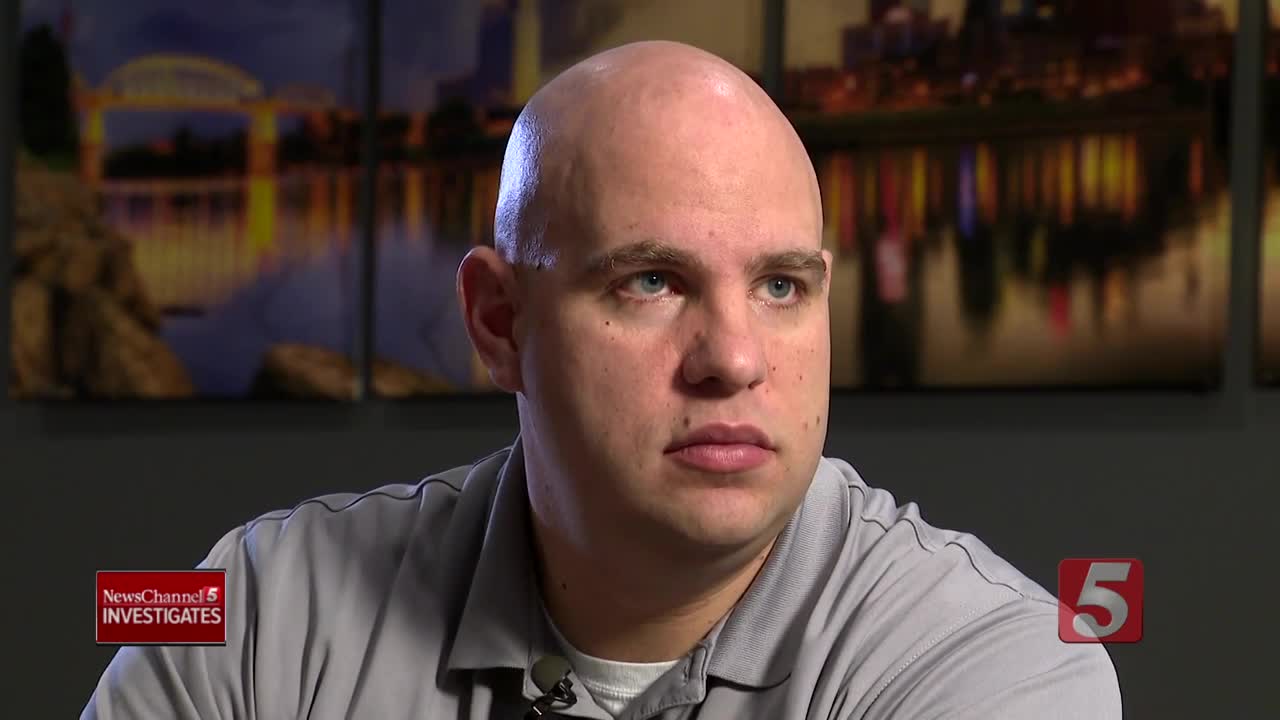 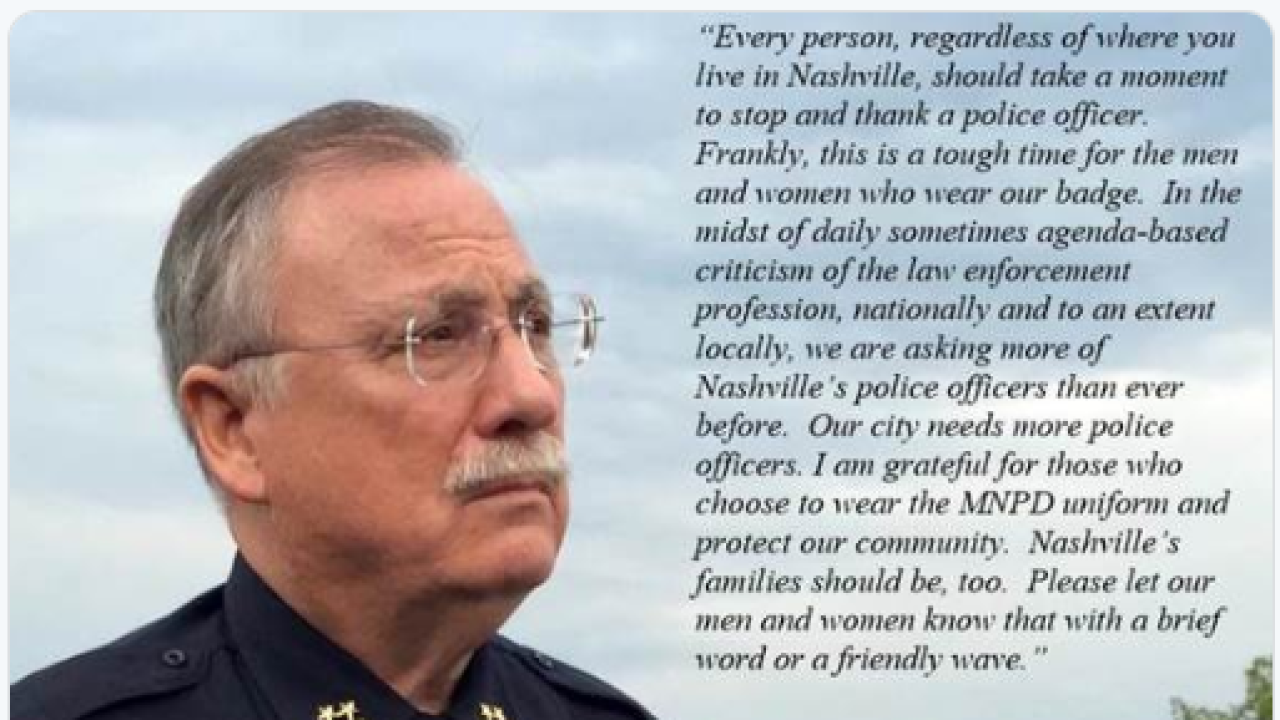 It followed a NewsChannel 5 investigation that showed an increasing number of officers leaving the department well before retirement age - many have gone to work for other police departments.

He then said "our city needs more police officers."

A message to our community from Chief Anderson about MNPD officers... pic.twitter.com/3LFHJJ5dSY

We reported last week that the department is understaffed by 108 officers.

The head of the Fraternal Order of Police, James Smallwood said morale is at an all-time low.

"They don't want to come here and be police officers. We have people leaving at an increased rate and less people applying to come in the front door of this department," Smallwood said.

But Smallwood said he was most surprised by the number of officers who left last month.

"We were absolutely stunned by the number of folks that were leaving in January," Smallwood said.

Since the first of the year 17 officers have left -- only 3 took their pensions.

The department said in an email, "Clearly, we are losing officers long before retirement age."

Departments across the country are having trouble recruiting new officers, but Smallwood pointed to several reasons morale is low in Nashville.

They included: the city went back on a promised cost of living pay raise last year, a perceived lack of community support and disagreement with District Attorney Glenn Funk's decision to prosecute an officer who shot and killed a man during a foot pursuit.

In November voters approved a community oversight board to review complaints against police which is something many officers fought.

Community organizer Gicola Lane helped run the campaign for the oversight board, but she is worried about low morale in the department.

"The reason we had to move to a Community Oversight Board is because the community didn't feel their complaints were being upheld or listened to," Lane said.

"The Community Oversight Board is here to help everyone including officers, so it's no way an attack," Lane said.

She blamed leadership in the police department and the city for the low morale, and agreed officers should have received their promised cost of living pay raise last year.

"I think it's problematic that Metro employees did not receive their cost of living increases like they should have," Lane said.

Lane was also concerned by some of the wording in Chief Anderson's statement.

She said his comment about "agenda based criticism of law enforcement nationally and to an extent locally" could be interpreted as negative toward the Community Oversight Board.

"When you do mention that with no context, of course people are going to think about the Community Oversight Board, which is one of the main things working on police accountability and transparency here in Nashville," Lane said.

The other divisive issue police say has impacted morale is District Attorney Glenn Funk's decision to file murder charges against an officer.

"You've got a police officer who is being prosecuted for doing his job and following his training," Smallwood said.

Lane disagreed, "If they think that's what doing their job is, that's even more reason of why there is division."

Chief Anderson concluded his statement with "I am grateful for those who chose to wear the MNPD uniform and protect our community. Nashville's families should be too. Please let our men and women know that with a brief word or friendly wave."

Both Lane and Smallwood agree there's reason for concern about officers leaving the department.

There's much less agreement on what to do about it.