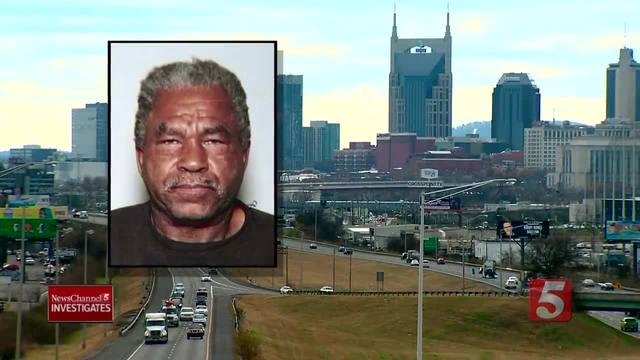 Metro Police are looking at old unsolved murder cases after finding serial killer was once arrested in Nashville. 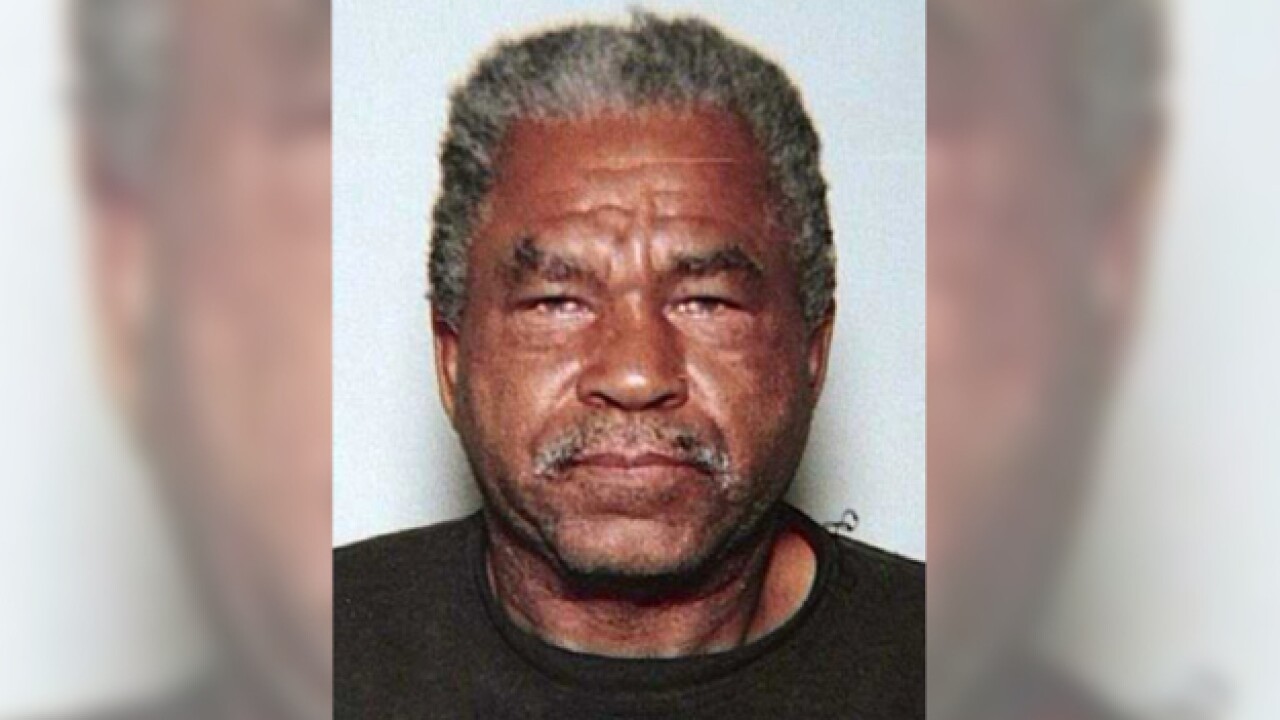 A man the FBI describes as one of the most prolific serial killers in U.S. history has ties to Nashville.

Samuel Little, 78, is currently sitting in a Texas prison where he has been giving detailed confessions to murders he committed across the county between 1970 and 2005.

He was a drifter who rarely stayed in one place long and often targeted vulnerable women like prostitutes and drug addicts.

An FBI map shows Little has confessed to murders from Florida to California including three in Tennessee.

But NewsChannel 5 Investigates discovered Little was arrested in Nashville in 1994 for shoplifting at the Kroger on Gallatin Road.

He was fingerprinted, and police took his mugshot.

The arrest report lists him as "unemployed" and states Little was stealing meat from the store at around two in the morning.

The incident puts Little in Nashville.

"We have talked to Texas Rangers who are working the case down in Texas," said Sergeant Chuck Rutzky with Metro's Cold Case Homicide Unit.

"We have started going through our cold case files looking for a lot of the criteria that seems to fit his M.O." said Detective Matthew Filter.

"What was he doing here? Where was he staying at the time and how long? When did he get into town and when did he leave?" Filter asked.

In 2012, Little was arrested at homeless shelter in Kentucky.

He was convicted of beating and strangling three women in California based on DNA evidence.

Shortly after that conviction he began talking about other murders, and investigators say the details he has given are credible.

He has not confessed to a murder in Nashville, and detectives said they have not tied any cold cases to Little around 1994 when he was arrested.

But they are now looking back at cases many years before and after the 1994 arrest.

"That gives us a time frame to look at closely, but we don't want to limit our investigation one specific time," Sergeant Rutzky said.

Incredibly Little was arrested twice for murder in the 1980s in in Mississippi and Florida, but he was never convicted.

"It's still up in the air right now as to where the investigation will go from here," Sergeant Rutzky said.

But the detectives asked people to contact them if they remember Samuel Little being in Nashville.

"If anyone does recognize him from being here in this city we would like to hear from them to see if we can expand on what information they may have," Sergeant Rutzky said.