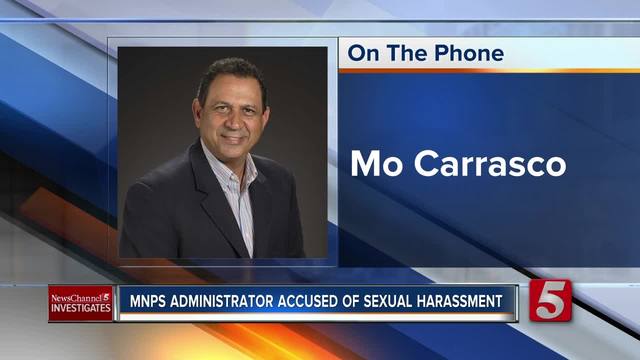 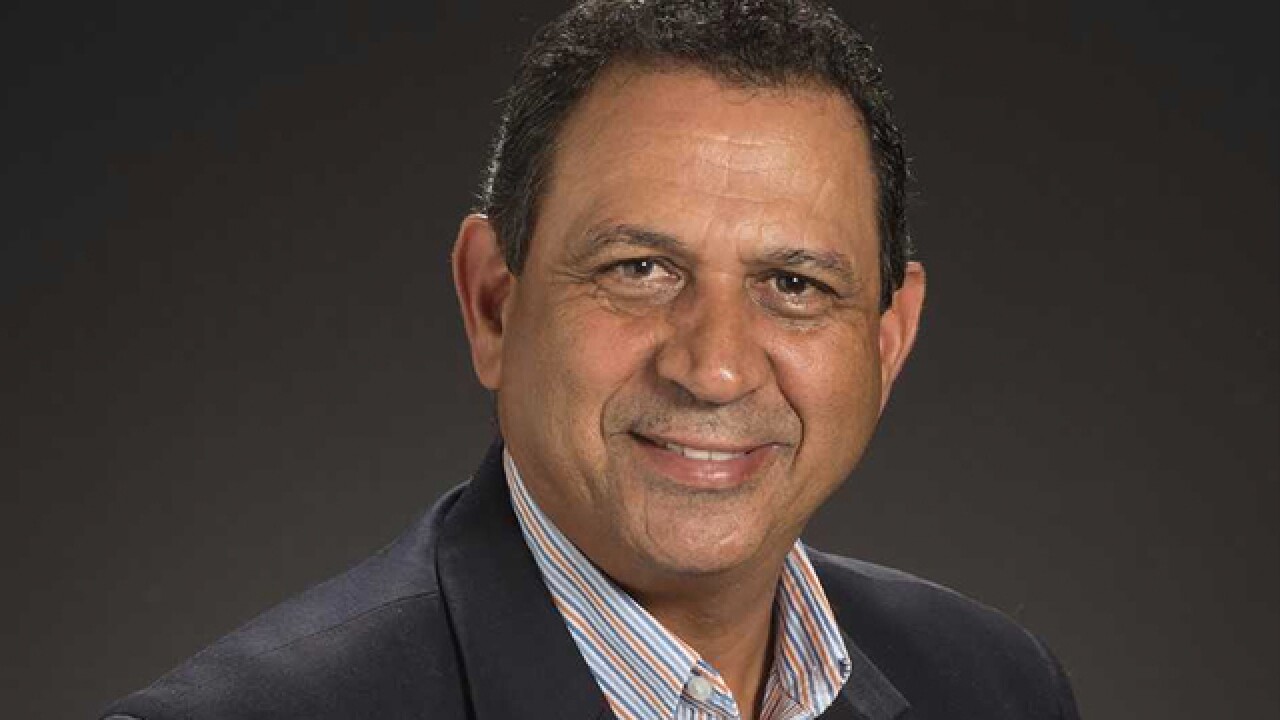 District spokesperson Olivia Brown confirmed that Mo Carrasco was placed on administrative leave with pay last Thursday, pending the outcome of the investigation. That probe began with a verbal complaint made by a staff member, Brown said.

A letter sent to Carrasco and obtained by NewsChannel 5 Investigates lays out the concerns.

"This letter is to inform you that some accusations of harassment committed by you towards female staff members at MNPS have been brought to my attention," wrote Scott Lindsey, MNPS executive director of employee relations.

"The nature of these accusations necessitate that you be placed on a period of administrative leave so that they can be investigated."

Brown said that she did not know the specifics of the complaints, adding: "We take all complaints seriously."

But Carrasco told NewsChannel 5 Investigates that he doesn't believe he has done anything wrong.

"People should know that I am innocent until proven guilty and the evidence will bring the truth out," he said in a telephone interview.

"I deny every allegation because there are some people that are trying to bring me down."

He declined to discuss specifics since the matter is still under investigation.

Carrasco, who was hired by Director of Schools Shawn Joseph in 2016 to head the district's most troubled schools, was recently named to a new Office of Organizational Development.

At the time, Metro Schools said it would "focus on creating a culture of collaboration and shared accountability where people are valued, supported and personally invested in professional growth."

Here is the leave letter: pic.twitter.com/vNrZsnHAZC