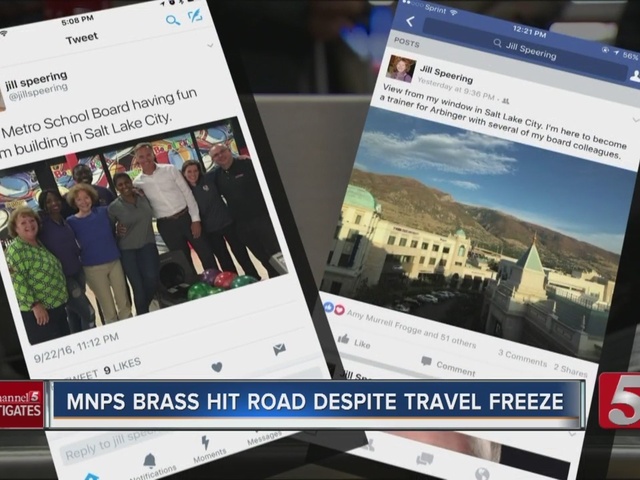 Add New Orleans to the list of destinations for some of Nashville's school board and the district's new bosses. 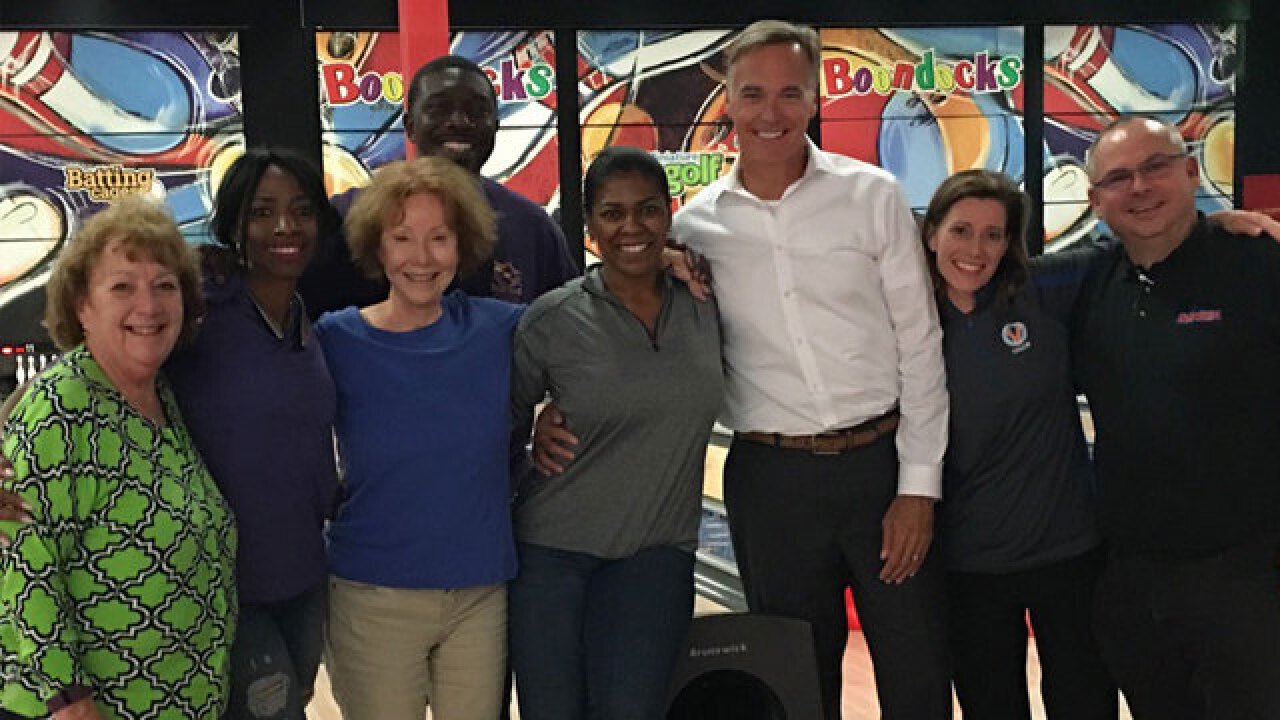 Add New Orleans to the list of destinations for some of Nashville's school board and the district's new bosses.

That comes at a time that teachers are being told there's a freeze on trips they may want to get additional training.

While Nashville has become a destination city for millions of people, our NewsChannel 5 investigation discovered that, when the city's school leaders need to talk about changing the district's culture, they're hitting road -- at taxpayer expense.

"It is a real game changer," insisted School Board Chair Anna Shepherd.

Shepherd said the district is spending your money as part of a culture-change initiative being pushed by new schools director Dr. Shawn Joseph.

Much of the focus has been on training provided by the Arbinger Institute -- an organization that worked with Joseph's last district.

The district is also working with Gallup's StrengthsFinder program -- another management consultant from Joseph's last job.

"It's getting to know who you are working with and what their strengths are and knowing what your strengths are, to make sure that you can complement each other and work as a team." Shepherd explained.

As part of that effort, Nashville's school board has twice escaped to hotels in Chattanooga for retreats, with a third trip planned later this month.

"It really is helping the board come around and hold hands and all sing from the same song sheet," Shepherd said.

NewsChannel 5 Investigates asked, "Why can't you do that in Nashville?"

"Because," she said, "we have distractions in Nashville."

Then, there was a recent trip to Salt Lake City  where five board members joined some of Joseph's team in learning how to train the school district's employees in the same methods.

A tweet from School Board member Jill Speering showed board members "having fun team building" at a bowling alley there.

And later this month, several board members and staff plan to travel to New Orleans to begin work with the Panasonic Foundation -- yet another group that worked with Dr. Joseph's last district.

How much is all of this going to cost?

"Should you not be asking how much this is costing?" we asked.

She insisted, "I probably have a good idea how much it's costing."

"So what's your idea of how much this might end up costing?"

The school board chair's response: "I don't have that ballpark figure, but I'm still working on it."

According to Joseph's office, the StrengthsFinder contract is set at $208,000.

The district has spent $44,000 with Arbinger, but that's likely to go even higher. How much higher? The district says it doesn't know.

And the Panasonic contract? Again, the district wouldn't say.

Total cost for the three Chattanooga retreats? The district says it's not sure.

And the New Orleans trip? Again, they wouldn't say.

"I don't know that you need to spend the amount of money that's been spent right off the bat," said Steve Glover, a Metro Council member who served four years on the school board.

He questioned why the district would hire a director who promoted himself as a "change agent," then have to spend hundreds of thousands of dollars on consultants and travel to implement that change.

"When you hire a director of schools, that's their job," Glover said.

"Their job is to come in here and be the leader, to train, to motivate people to make sure they are doing the best job for our kids that is humanly possible."

NewsChannel 5 Investigates asked Shepherd,  "If the district is hiring top-notch managers and paying them top-notch salaries, why do we need to hire all these management consultants?"

"You know, they bring something different to the table," she insisted.

"They are helping the team, they are helping us, and then the trickle down is that it will help everybody in the district and our children will benefit from it."

Joseph said in a news release that creating a new culture is one of his budget priorities and that he'll be looking for other cuts to make.

But, so far, he's declining to sit down and answer our questions on camera.