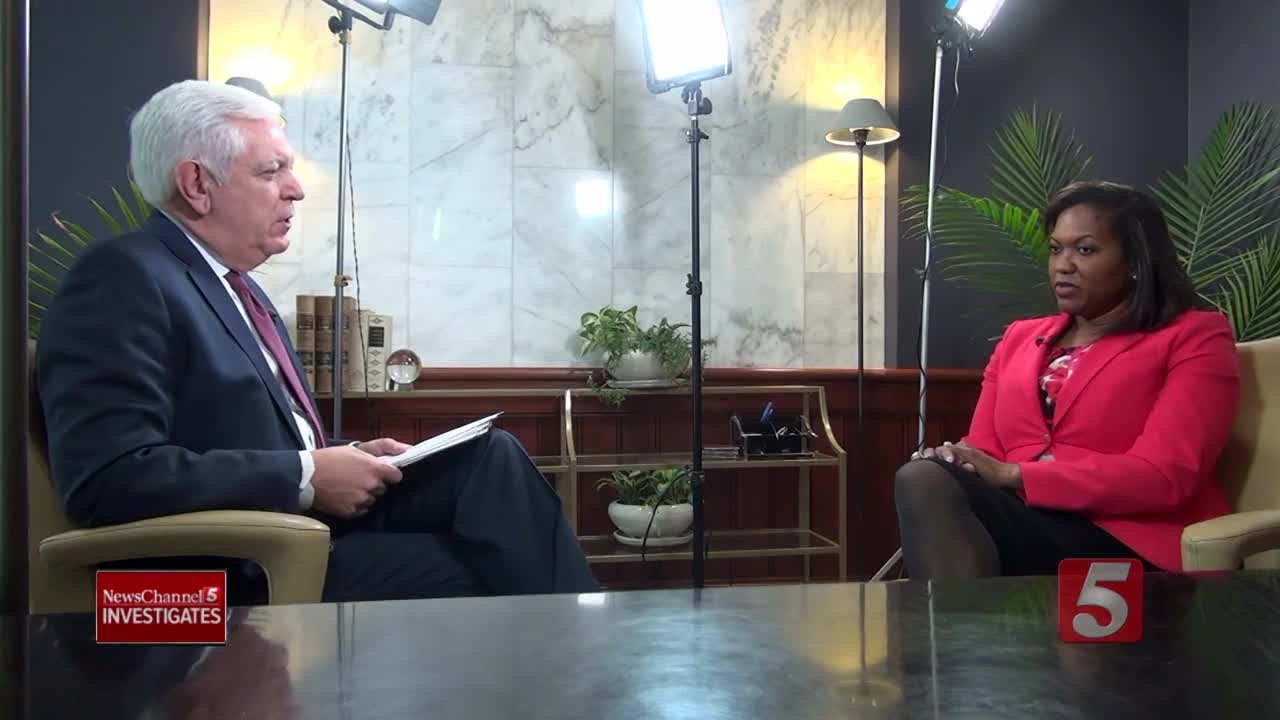 A veteran Metro Schools administrator is alleging that, for some jobs, the district routinely pays men more than women. 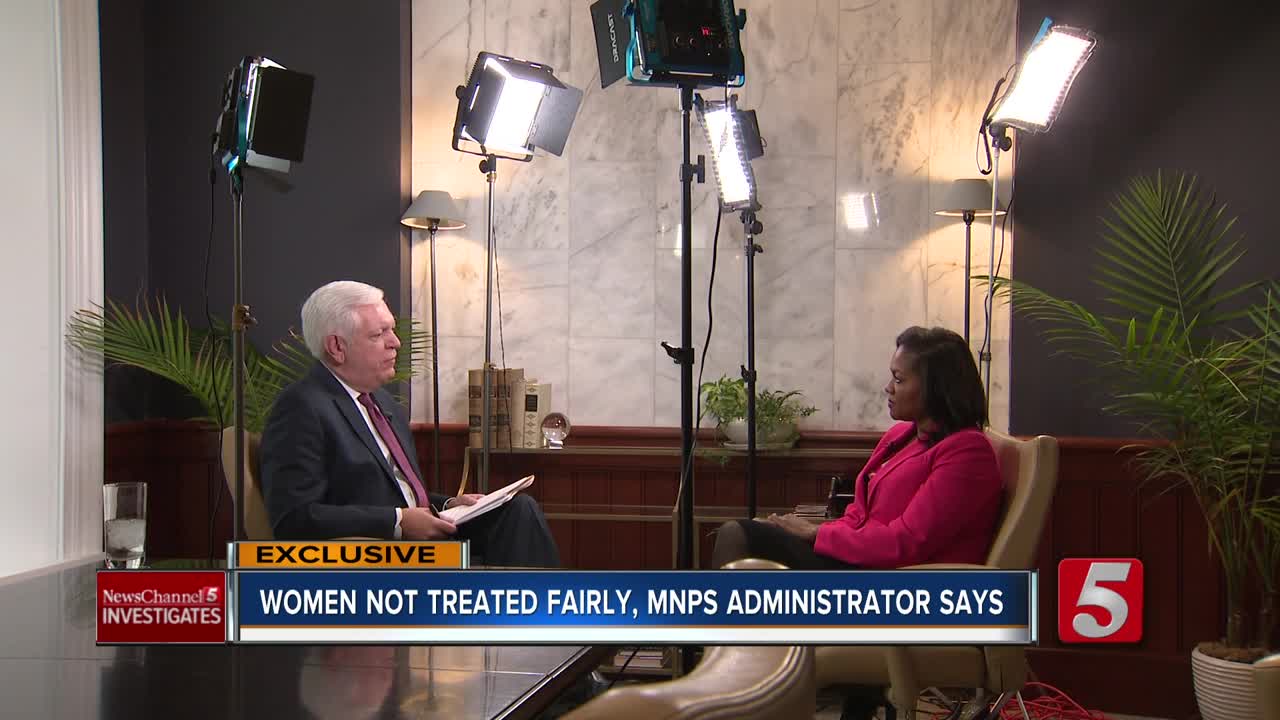 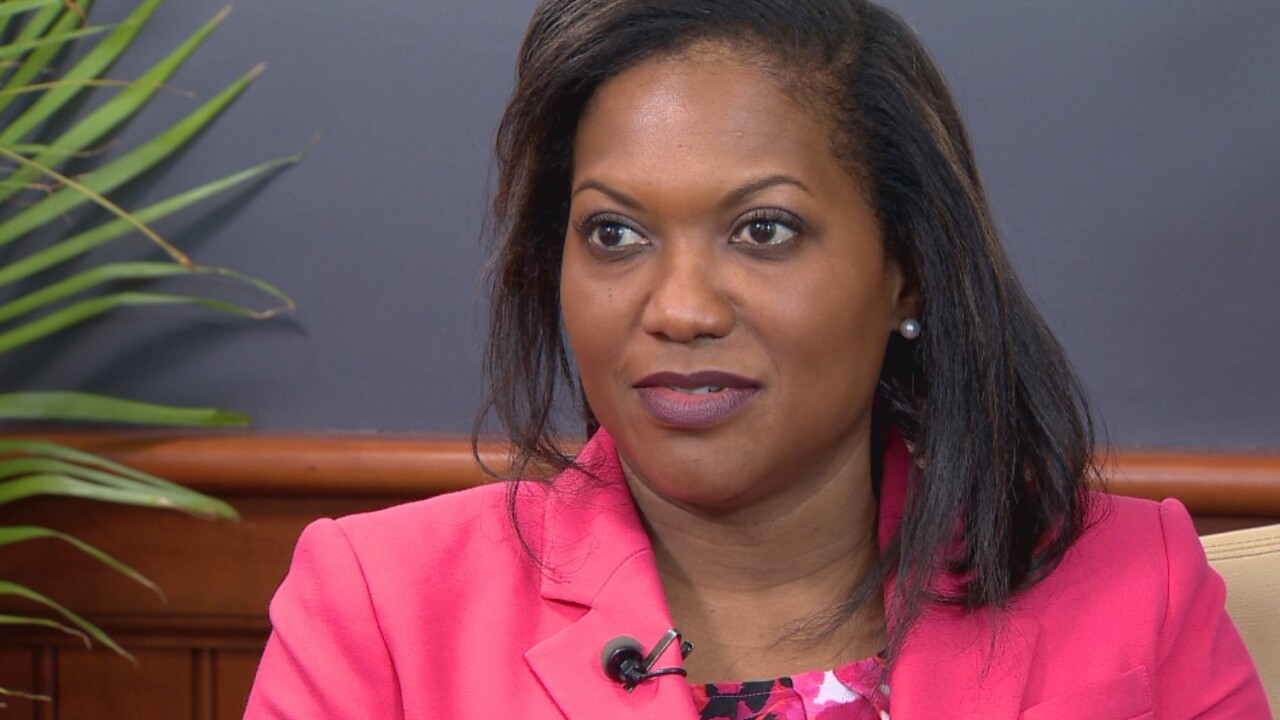 NASHVILLE, Tenn. (WTVF) — If you're a woman working for Metro Nashville Public Schools - and not a friend of the schools director - the district may not pay you as much as it pays men.

That's what a veteran administrator says she discovered and, now, she says she's facing retaliation for speaking up.

"Equity is one of our district's leading priorities, but we can't seem to be equitable with our own people and - in this case - women," said Dr. Schunn Turner, the district's executive director of school choice.

Turner has filed a complaint with the MNPS Human Resources Department and hired a lawyer who is demanding a "prompt, thorough and meaningful investigation."

A 25-year veteran of the Nashville school system, Turner was the principal at Martin Luther King Jr. High School who got First Lady Michelle Obama to the school's graduation in 2013. More recently, she led efforts to ensure that children of color are not overlooked by Metro Schools’ programs for gifted children.

In 2017, Schools Director Dr. Shawn Joseph appointed Turner to the job of executive director of school choice. That’s the office that helps ensure students in all schools have access to the same opportunities.

"At first I noticed that I was being paid less than the white female I replaced. We have similar backgrounds, similar experience, we both have doctorates, so that concerned me," Turner said in an interview with NewsChannel 5 Investigates.

District officials explained that her salary was lower than her predecessor because of a restructuring of MNPS leadership.

But, then, she noticed that another MNPS executive director who came to Nashville with Joseph, Dr. Maritza Gonzalez, has a base salary of $130,831, even though Turner says fewer people report to Gonzalez.

One of Turner’s direct reports makes almost as much as she does, $114,950, even though she doesn’t have a doctorate and has less experience.

So, Turner began pushing to get her own salary re-evaluated.

"After making nearly 30 attempts, I finally uncovered some information that I thought was pretty alarming," Turner said.

What she discovered in the district’s data was that, for her level and in some other jobs, "all of the women are paid on the lower scale -- everyone of them."

Looking at executive director positions, for example, men were placed on the district's higher-paying “support” scale.

The women were put on the “certificated" pay scale – for those with teaching certificates – which pays less.

In fact, a recent confidential Human Resources review by a Nashville law firm warns that deviations from the district's own pay scales was an "over-riding concern" among employees who were interviewed.

NewsChannel 5 Investigates asked Turner, "What has the response been?"

"I haven't had a response," she answered.

Instead, after she first asked for the district's salary data, her boss, Chief of Schools Sito Narcisse - the husband of Maritza Gonzalez - suddenly wanted to talk about her performance.

Then, when she shared the results with the number two HR person, Sharon Pertiller wanted to go back and talk about her performance again.

"It's the first time in 25 years I've ever had a meeting about my performance," Turner said.

Pertiller's conduct has become an issue in several recent HR lawsuits filed against the district, and the confidential report warned that she is viewed by some Metro Schools employees as ""extremely divisive, dismissive and, in their belief, incompetent."

Turner said she understands if Pertiller is still learning how to work in an education environment.

"I'm OK with slight incompetence, but I'm not OK with nasty," she said.

We asked, "And this was nasty?"

"And it was nasty," Turner insisted.

With his administration facing a sexual harassment scandal and questions about no-bid contracts, Joseph has suggested those questions are motivated by the same fears that led to the killing of 17-year-old Trayvon Martin.

"Is sexual harassment right?" Turner asked. "Is not fairly compensating people, right? Is misusing tax dollars right? None of that is right."

The MNPS veteran said she hopes that, instead of seeing race, Dr. Joseph and his supporters will see that the district has real problems that need real solutions.

"You know, the other day I had a conversation with a colleague of mine and she said, 'well former directors did it and nobody ever called them out on it,'" Turner recalled.

Her attorney, Gary Blackburn, sent a letter to Joseph, demanding an investigation into the pay disparities.

"Some of the anomalies appear to have commenced with your employment as Director of Schools and personnel you brought with you," Blackburn said.

"Others seem to be systemic. The motivation behind wage discrimination, however, is immaterial. We believe there to be at least 25 women who are paid less than similarly-situated men. This must, and will be addressed."

This was the response sent to @MetroSchools board members following our latest investigation pic.twitter.com/Hu245hP8GV