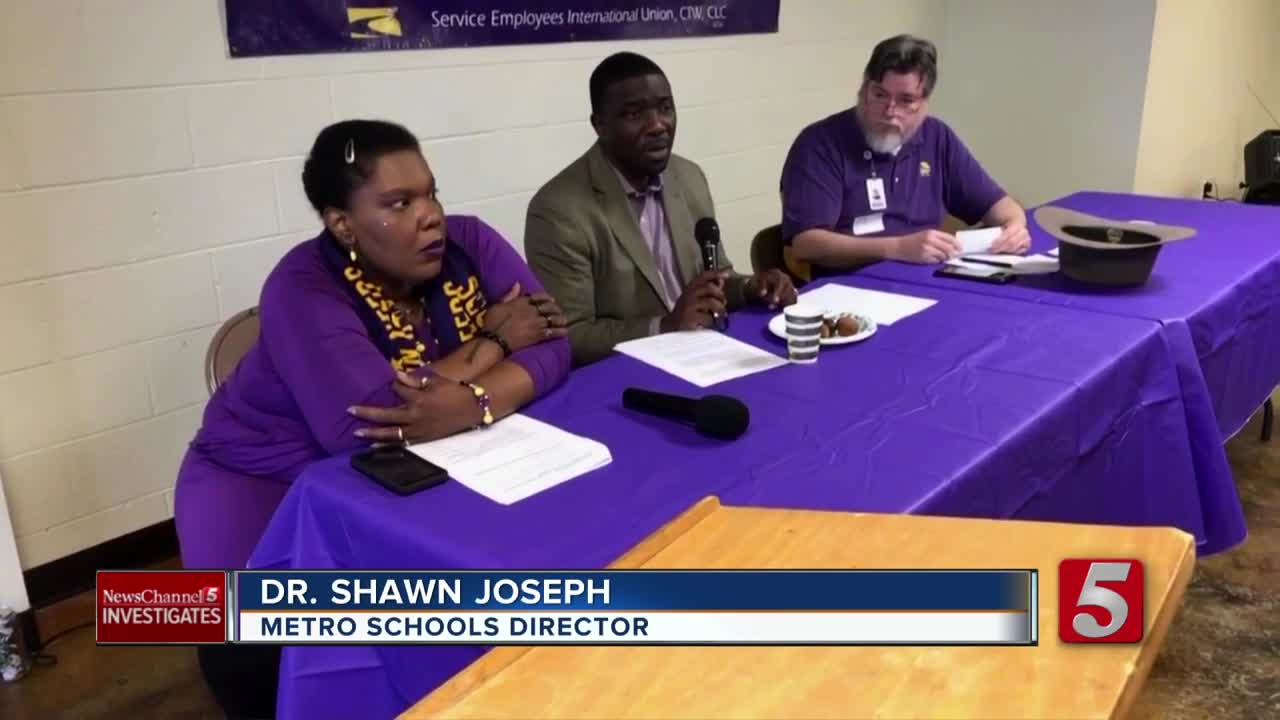 You don't need to be airing Metro Schools' dirty laundry in public. That was the message from Schools Director Dr. Shawn Joseph as he met with support employees over the weekend. 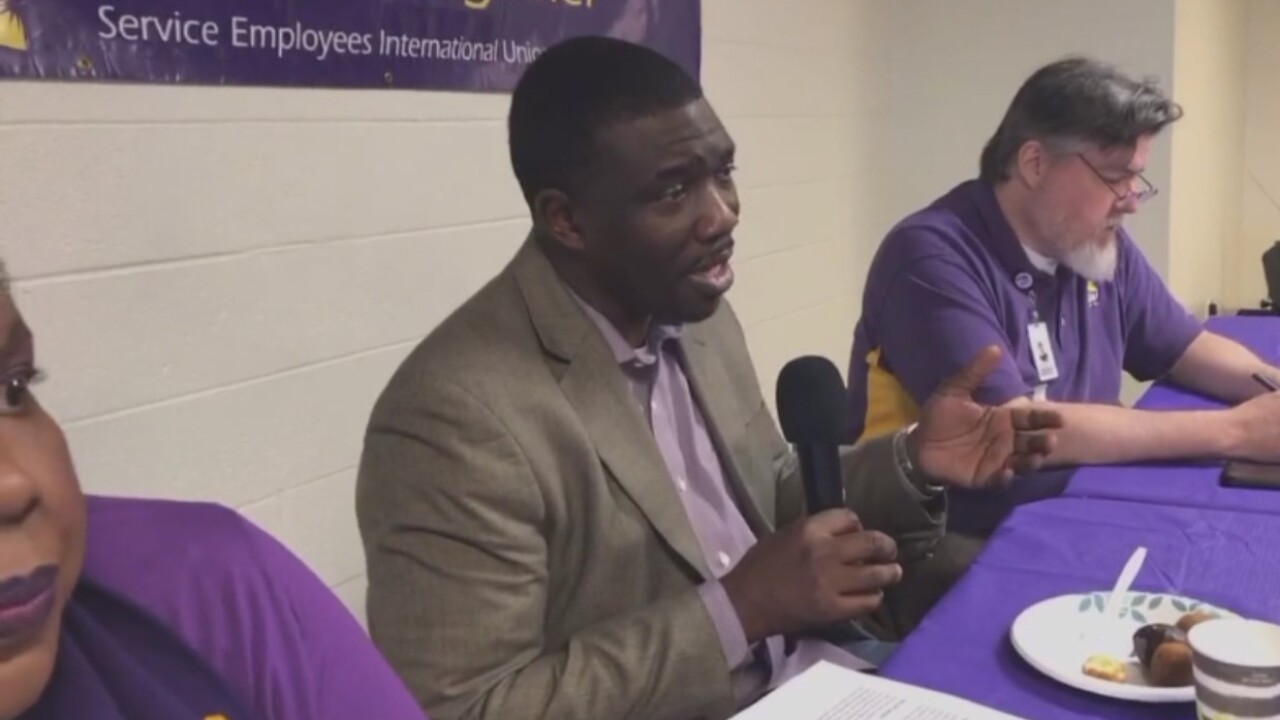 That was the message from Schools Director Dr. Shawn Joseph as he met with support employees over the weekend.

Asked about the morale crisis now facing the district, the schools director suggested that school board criticism of him is part of the problem. A recent confidential report blamed his administration.

"What needs to happen is that everybody needs to focus on our kids and our employees and the work. There is a lot of finger pointing and stuff that's happening that's just not healthy," Joseph said, according to video posted on the SEIU Local 205's Facebook page.

It comes as Joseph faces increasing scrutiny from the school board over his administration's handling of a sexual harassment scandal, questions about millions of dollars in spending, as well as the employee morale crisis.

The schools director told SEIU that the focus should be on getting the job done.

"If we don't do that, you know, the place will be destroyed," he said, drawing a comparison to President Donald J. Trump's "stupid" decision to shut the federal government down in an attempt to get funding for his border wall.

During the meeting, SEIU employees expressed concern that a growing discipline issue inside the schools could put their own safety at risk.

"I do see and hear of the escalating behaviors," Joseph acknowledged. "I think we are seeing more aggressive behaviors than ever before."

But, instead of accepting suggestions that his own discipline policies might be part of the problem, Joseph blamed Nashville's increasing cost of living for increasing stress on families.

Joseph was also questioned about what many have described as a culture of fear inside Metro Schools.

"There seems to be a fear among people who would like to report issues because they are afraid there will be retaliation," one SEIU questioner noted.

Joseph responded by saying retaliation couldn't be ruled out.

"Different leaders at different levels of the organization have a lot of bad habits," the schools director said.

"So I can't say there won't be retaliation 'cause we've got 11,000 employees. We've got a whole lot of supervisors and, you know, some folks act crazy."

But Joseph insisted that people can come to him or his top chiefs, citing our own NewsChannel 5 investigation.

"If I were retaliatory, don't you think I would have found who is doing all this nonsense with Phil right now?" he said, drawing laughs and applause.

The challenge, Joseph said, is to convince Metro Schools employees they can take their concerns to the district instead of running to NewsChannel 5.

"When that dysfunction goes on the news like it's going, it destroys Metro Nashville's brand and makes it harder for us to get the dollars we need to give to our employees and to our kids," he added.

"So we've got to get employees trusting and knowing it's safe to deal with our issues in house."

Joseph said the district has set up a hotline where employees can report any concerns.