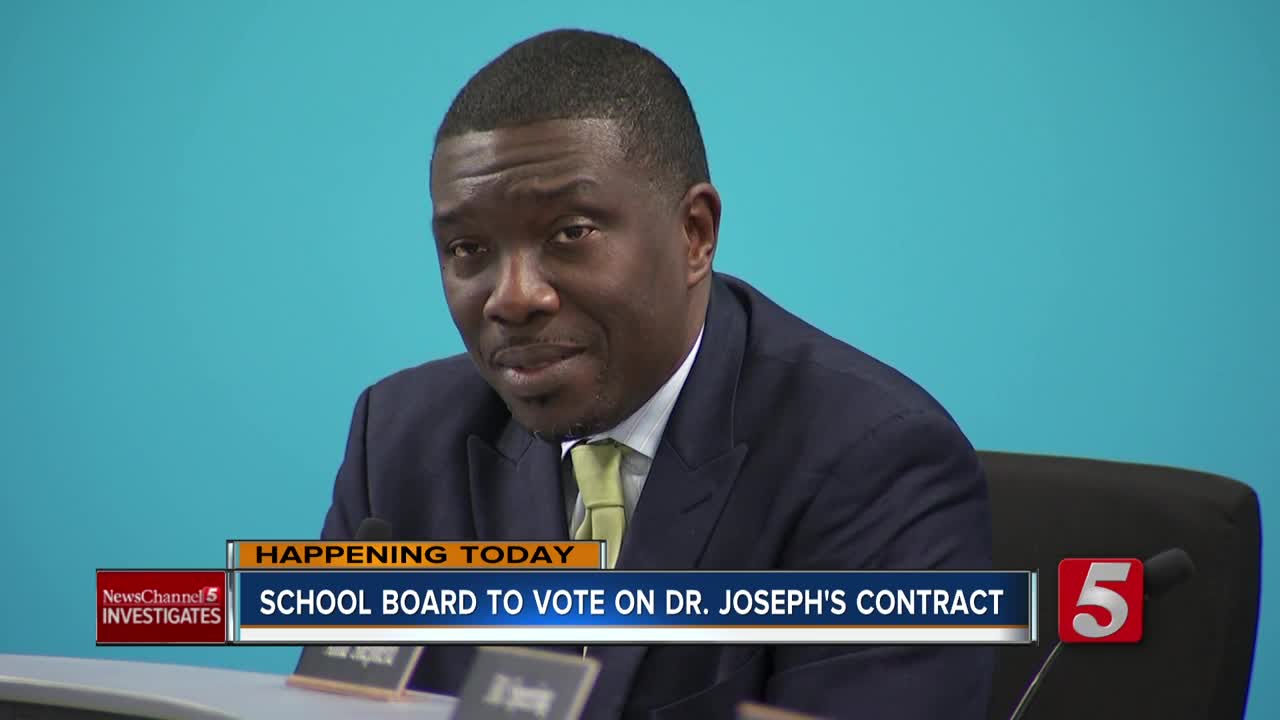 The chair of the Metro Council education committee is urging school board members not to buy out the contract of Nashville's schools director, Dr. Shawn Joseph. 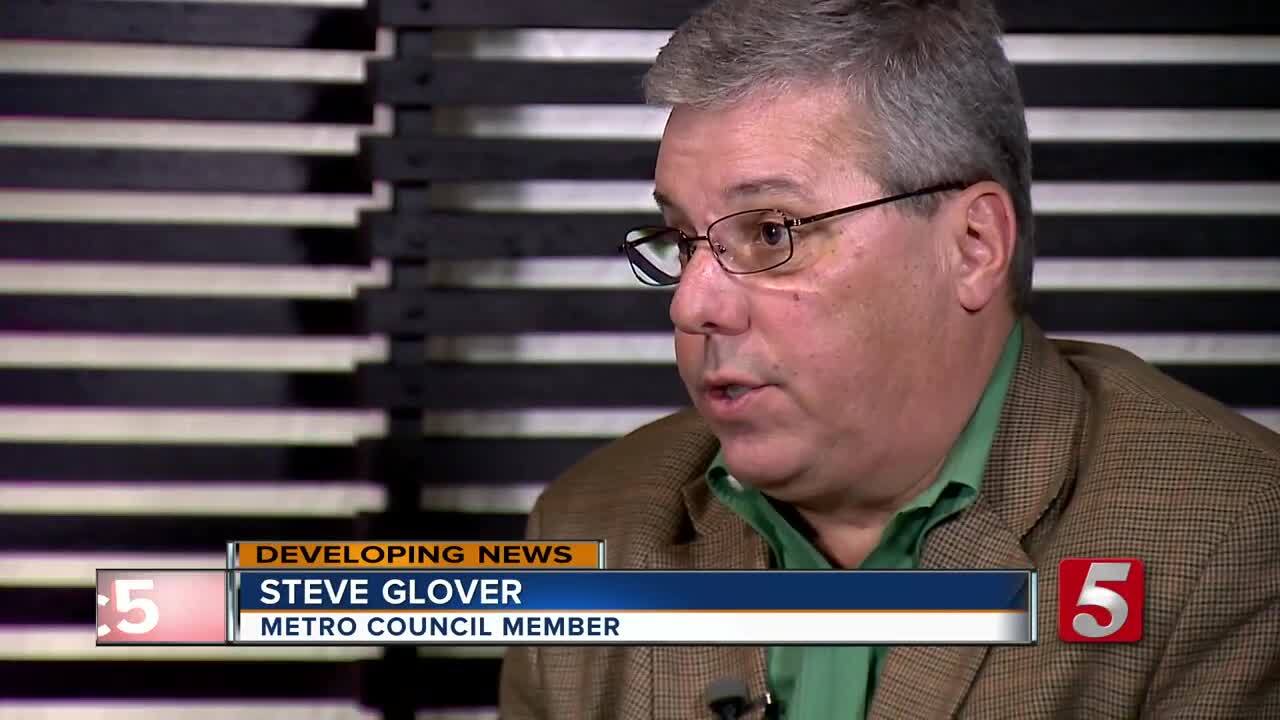 NASHVILLE, Tenn. (WTVF) — The chair of the Metro Council education committee is urging school board members not to buy out the contract of Nashville's schools director, Dr. Shawn Joseph.

Instead, in a letter sent Monday night, Steve Glover argues that the Metro School Board should consider putting Joseph on administrative leave until the legal implications surrounding his tenure become clearer.

"At the same time, budget shortfalls have become routine in Nashville recently. Please do not take one penny from our classrooms unless it is essential."

As NewsChannel 5 Investigates first reported, school board chair Sharon Gentry has been negotiating a potential buyout of Joseph's contract. The schools director had asked for those negotiations after the board scheduled a vote to discuss his possible termination.

That proposal could be presented to the full board this evening.

While no one is saying what the deal would include, a NewsChannel 5 estimate suggests it could cost taxpayers about $400,000 if Joseph were paid for the entire remaining value of his four-year contract.

"Be thorough in reviewing all evidence in front of you, and remember that more information may still be to come, especially in regard to any ongoing investigations into Dr. Joseph’s handling of sexual harassment allegations," Glover suggested.

In recent months, Joseph has been dogged by a sexual harassment scandal, questions about no-bid contracts and a morale crisis now gripping the district.

RELATED STORY: What you need to know about Shawn Joseph’s controversies

The State Board of Education staff has recommended that Joseph's state license be suspended for a year for failing to report teacher misconduct cases to the state.

Joseph has a right to appeal that recommendation, which could delay a final decision for months.

"I urge you to contemplate whether paying for a buyout is in the best interest of Metro’s students," Glover wrote.

"It would be prudent to consider alternatives to a buyout, such as placing Dr. Joseph on administrative leave until the State Board of Education has taken action on Dr. Joseph’s teaching license."

By phone Monday night, Glover told NewsChannel 5 Investigates that a three-month, paid suspension might give the board time to gather more information about how Joseph has handled his duties.