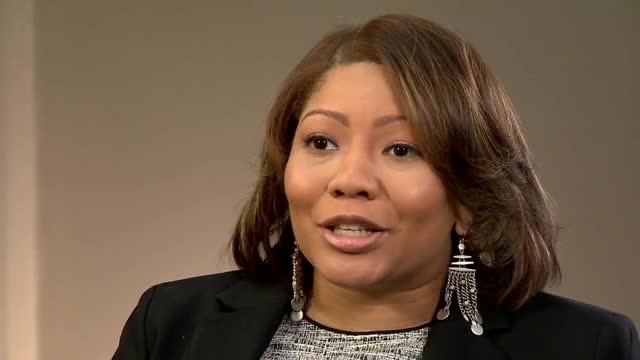 Nashville's interim director of schools says, as she prepares to chart her own course, she'll begin by listening to those who know Metro Schools the best: the people who work there. 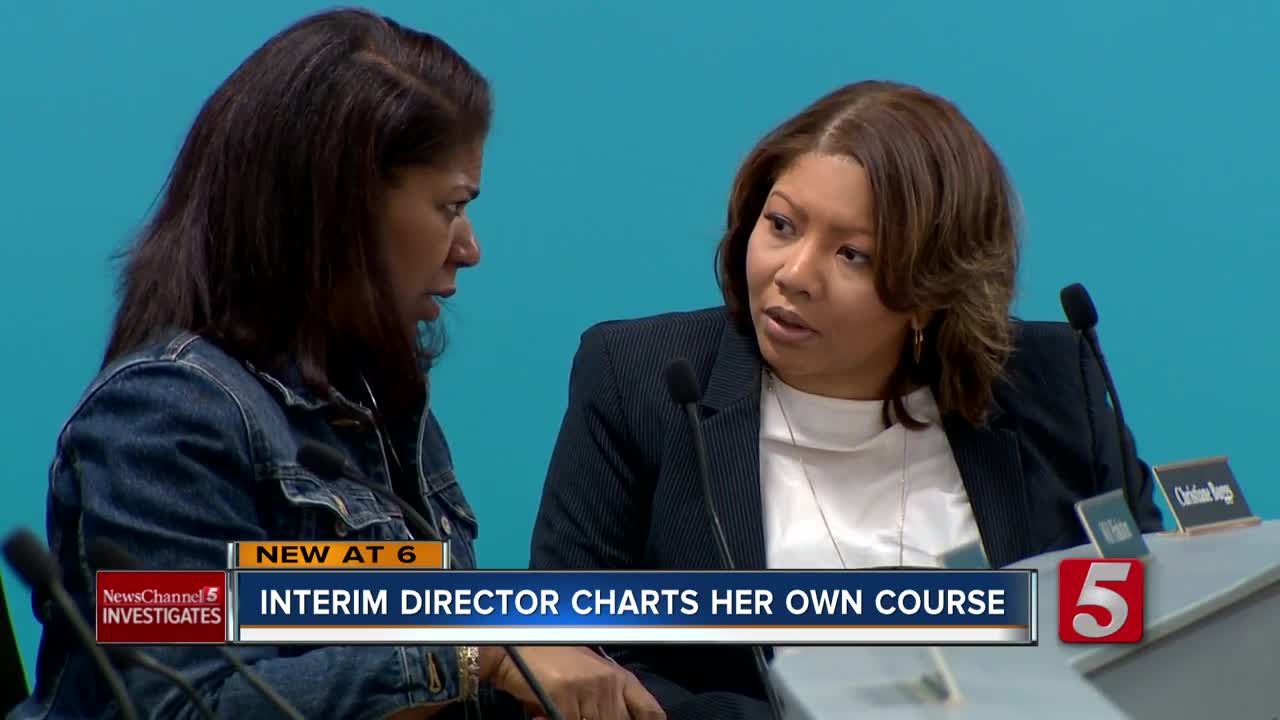 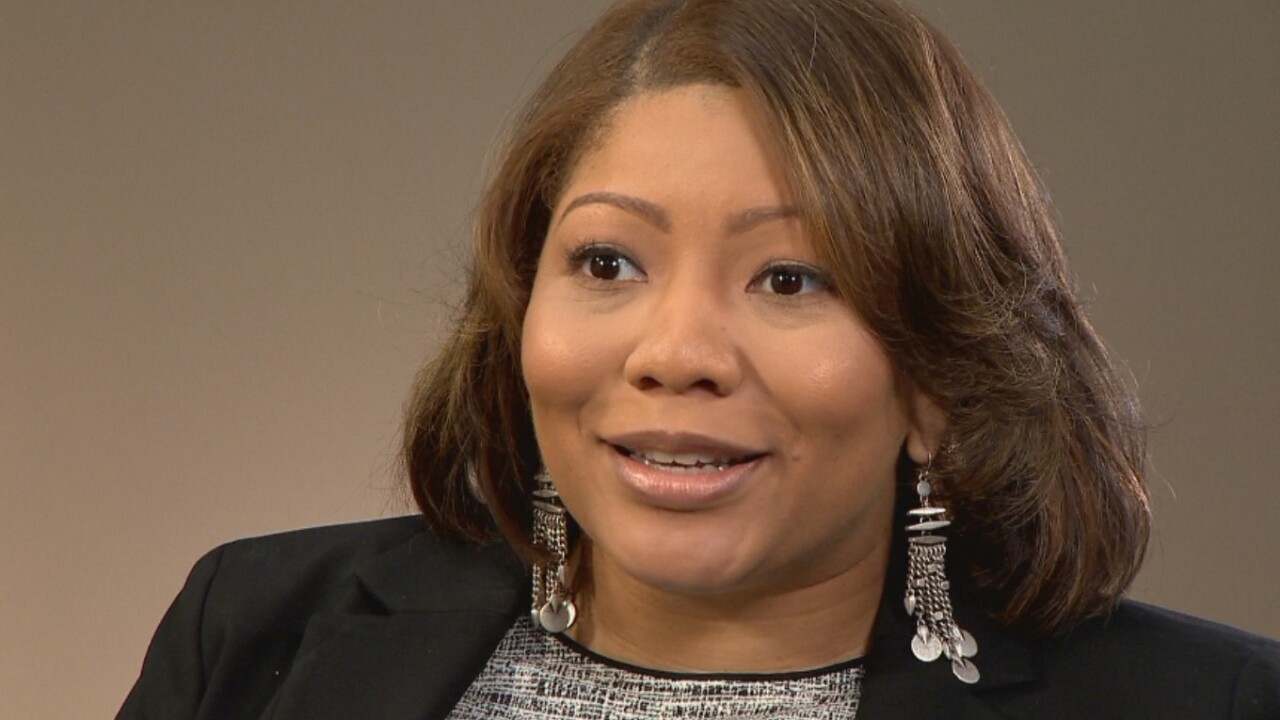 NASHVILLE, Tenn. (WTVF) — Nashville's interim director of schools says, as she prepares to chart her own course, she'll begin by listening to those who know Metro Schools the best: the people who work there.

A graduate of Nashville's Overton High School, she later become a teacher, then principal and, most recently, community superintendent.

Two weeks ago, she was given the tough assignment as the district's interim director of schools.

"So this role really gives me an opportunity to kind of district-wide do what I love to do every day -- and that's really supporting our students, supporting our teachers and, of course, pouring in and supporting our principals as well," Battle told NewsChannel 5 Investigates.

Battle took over a district that under Dr. Shawn Joseph had been engulfed in months of controversy.

"With that, I think we have a great opportunity right now to really reset and refocus on our priority, which are our students," she said.

NewsChannel 5 Investigates noted that a lot of people "want to hear from you that you 'get it,' you get why so many people were so upset."

"I get this district," Battle insisted.

"I get Nashville because I've had lots of experiences here and, of course, I'm a product or success of MNPS. So I get the inner workings of that, the desires of our employees to always do what's in the best interests of our students and our community at large."

We followed up, "And do you get that morale was extremely low?"

"I don't think I was immune from hearing concerns or expressed desires for us to continue to work towards morale," she answered. "My commitment is to, as a director, to stay in tune to that and really address the concerns that might be there."

The district faces a discipline challenge that, Battle believes, requires listening to the people who are in the schools every day.

"I believe our teachers and our administrators know their schools and students best. So we always want to have a listening ear."

There were also questions about contracts awarded by Joseph's administration.

NewsChannel 5 Investigates wanted to know, "Is there any area right now where you can say I'm going to go in a different direction than Dr. Joseph did?"

"So what I am focused on right now is what's working really well for us and identifying the gaps that may be perceived or are reality around where we need to go as a district," the interim director said.

Part of that, Battle admitted, may eventually involve personnel changes.

"We know any change at this level there are changes that could potentially be looked into or discussed as we moved forward. As of today, I've not made any decisions around personnel changes."

While Joseph faced criticism for bringing in outsiders to help run the district, this Metro Schools veteran said she first wants to look at the people like her who have devoted their careers to this city.

"We have a strong talented team right now in MNPS," Battle explained.

"That doesn't mean that we are not going to also look at external candidates. But I do have a priority around really supporting the talent that we have."

Battle said that she and new HR chief Tony Majors recently got a look at the HR investigation by the law firm of Bone McAllester -- and the H-R department is one place that's getting a lot of attention.